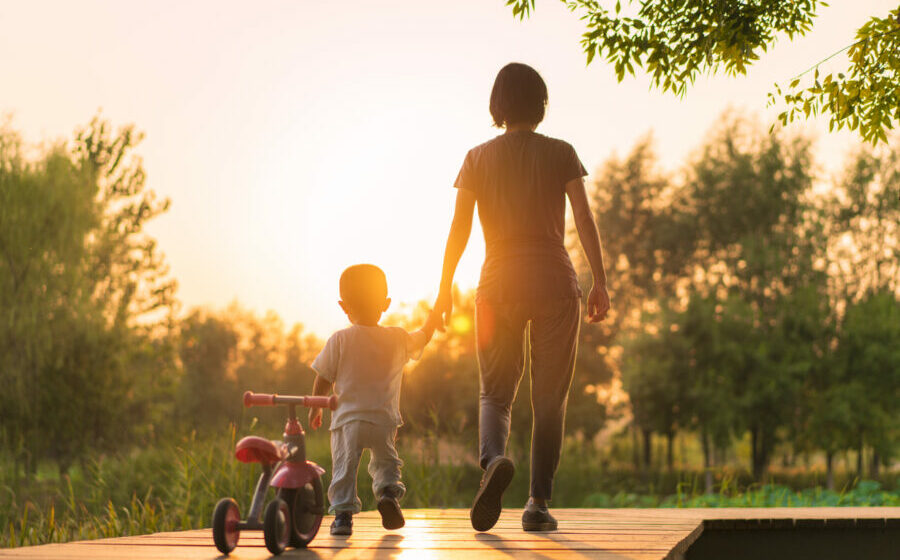 Bad News: We lost an hour of sleep due to Daily Savings Time. The Good News: That’s one less hour for the world to muck things up.

There’s so much going on, we have to split the day in two. We’ll be posting The Brew Part Deux real soon!

Joe Biden had a hissy on Friday. He’s upset that his massive government spending and his war against fossil fuel have led to staggering generational highs of inflation. (Even though the very definition of inflation includes a “decrease in the purchasing power of money,” which happens when you increase money supply. In this case, by trillions of dollars you don’t have.)

Biden blamed Putin for inflation … the inflation that’s been growing for more than a year. The inflation he had said was “temporary.”

In his speech before the Democratic caucus, Biden barked he’s ticked at getting blamed, declaring “I’m sick of this stuff.”

Wouldn’t it be nice to have a president who is sick of the pain his policies inflict on the American people, rather than the bruises to his own ego?

Well, I guess if world leaders won’t take your calls, you gotta talk to somebody. The White House met with a gaggle of TikTok Influencers to give them the administration’s 411 on the war in Ukraine. A gathering so ripe for mocking, even Saturday Night Live couldn’t resist skewering the event in its cold opening.

The real Jen Psaki also took the opportunity to lie about the 2016 election during the TikTok event. She claimed Russia “of course, hacked our election here.” FACT: There is zero evidence Russia tampered with election results. And the “hack” of the DNC and Podesta emails? The DNC’s own hired guns CrowdStrike admitted under oath they had no evidence of Russia extracting any emails.

Psaki made her comment right after The Federalist broke the news that Special Council John Durham is looking into the hack. Durham’s curious why a tech expert brought into the Trump-Russia collusion hoax by the Clinton campaign was tasked with looking into the DNC hack.

You know that frigid blast that hit the East Coast over the weekend? Could have been the effect of hell freezing over. Two late night hosts, the very liberal Trevor Noah of The Daily Show and the increasingly awake but liberal Bill Maher, both had a similar thought in recent days: “This wouldn’t have happened under Trump.”

First, Bill Maher on his HBO show was talking about Putin’s invasion of Ukraine, and responded in light of the Trump-Russia collusion narrative. “If Putin thought Trump was really that supportive of him, why didn’t he invade when Trump was in office? It’s at least worth asking that question if you’re not locked into one intransigent thought.”

Noah was dazed by the Wall Street Journal report that Saudi and UAE leaders are not taking Joe Biden’s calls.

I mean, look, I know it’s hard to arrange those calls. You know, Riyadh is eight hours ahead, Biden is asleep by 4 p.m. It’s a narrow window to make it work, but still: That must have been really embarrassing for Biden. Can you imagine? He phones them and they don’t pick up?

Donald Trump told tens of thousands on hand in South Carolina Saturday night we must “clean out the rot of our failed foreign policy establishment … before these lunatics lead us down the path of national ruin and World War III.” He also blasted Joe Biden. “We have a president in the most important time in history that is both physically and mentally challenged.”

Trump Viral Podcast With NELK Boys Pulled Down by YouTube

YouTube said it pulled the video over election “misinformation.”

Tell you what. Since you can’t see the Trump video, why don’t you take a look at this video instead? Released by the Amistad Project, this includes interviews of Wisconsin families and elderly patients victimized by the Democrats’ fraudulent ballot harvesting operation in the state. Patients who were pressured. Patients who unwittingly signed away their ballots. Patients whose votes were flat out stolen.

The Special Counsel investigating the 2020 election in Wisconsin found 91 nursing homes that had 100% or nearly 100% voter participation. An impossibility. If you dismiss these families, dismiss this fraud, you are nothing short of cruel.

Meanwhile, Emerald Robinson has “25 Big Questions That Democrats Can’t Answer About the 2020 Election.”

Shallow Beto O’Rourke Calls Gov. Greg Abbott Names … He Must Have Heard on the News

Beto O’Rourke will be squaring off against Texas Gov. Greg Abbott this fall. You remember Beto? He’s the failed Senate and presidential candidate who wants to grab guns, end beef and keep the border open. In Texas. Now he wants to be the next governor of Texas.

In a weekend speech, Beto called Gov. Abbott a “thug,” “authoritarian” and …. an “oligarch.” Does he know what “oligarch” even means? Or are those just words he heard on CNN that sounds bad. In any event, he thinks that by using words associated with Vladimir Putin people will go “Oh, yeah. That smiling guy in the wheelchair is just like Vladimir Putin!!!”

Actually, Beto, when it comes to people encouraging a foreign army to overrun a border, you are far more Putin-esque than Abbott could ever be.

Oh, in the same speech he also resurrected his socialist dictator fantasy by again calling for a statewide gun buyback plan. He claims he’s backed away from his pledge to “take your AR-15, your AK-47.” Beto actually says he now wants to “defend the 2nd Amendment” and is “not interested in taking anything from anyone.” If you believe that, I’ve got oceanfront property in Amarillo I’d like to sell you.

This guy is so manufactured, it’s amazing he wasn’t built with Uyghur slave-labor in China.

Let’s end with some great news out of Texas. The Texas pro-life law — the so-called Heartbeat Act — has survived what is likely its last court challenge. In a unanimous decision, the Texas Supreme Court ruled Friday that abortion providers cannot sue state licensing officials in order to challenge the law, since those officials don’t have the ability to enforce the law. Under the Heartbeat Act, the only enforcement mechanism is private civic action.

The Heartbeat Act prohibits abortions after fetal cardiac activity is detected. In January, Texas Right to Live calculated that at least 10,000 babies had been rescued from abortion since the law went into effect September 1, 2021.

Recently named Stream Senior Contributor, Peter Wolfgang, calls out the fading conservative values of CPAC leadership in “What Matt Schlapp and the Cultural Conservatives Really Want (It’s Not What We Want)”