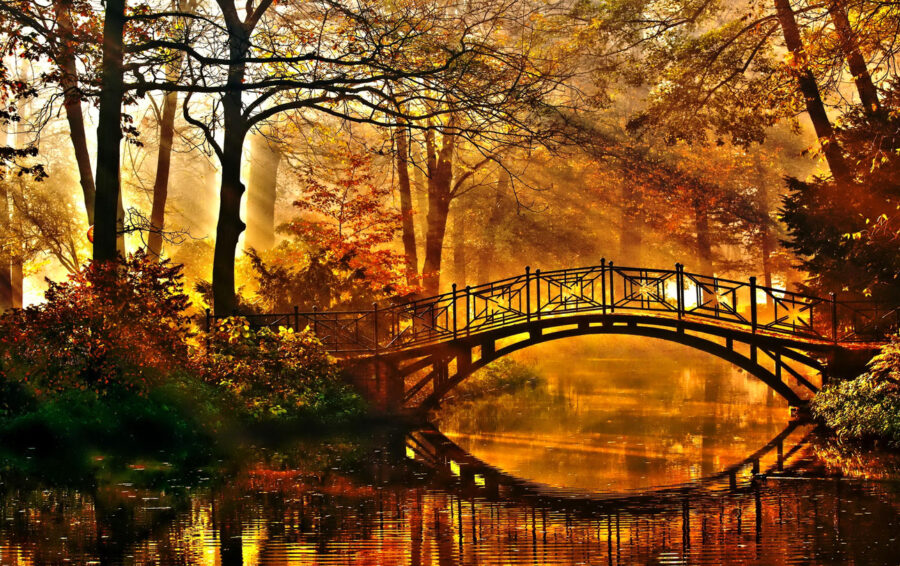 The Brew is ready. It should come with a neck brace after the whiplash the New York Times is suffering today.

You can’t make this up. On October 3, the New York Times called it an “unfounded” conspiracy theory by “election deniers” that the U.S. election software company Konnech had offloaded election data to servers in China. Did a big article on it. “How a Tiny Elections Company Became a Conspiracy Theory Target.”

Just 24 hours later, Eugene Yu, the CEO of Konnech was arrested for … wait for it … illegally offloading election data to unsecured servers in China. Yu stands accused of stealing and storing the personal data of L.A. election workers.

I am sure this will be leading the news tonight on CNN. Along with the New York Times apology.

Interestingly, just last month, Konnech had sued True the Vote, — the folks who used geo-tracking to nail thousands of ballot-box stuffing “mules” — in part for making the claim about the data dump to China. According to True the Vote, the data included the personal information on 1.8 million poll workers, all there for the taking by the Chinese to use to impact U.S. elections.

I have never seen anything age this poorly, this quickly. By NYT's @stuartathompson

What will be the next “election denier” “conspiracy theory” proven true?

The private consortium that reported election “misinformation” to tech platforms during the 2020 election season, in “consultation” with federal agencies, targeted several news organizations in its dragnet.

These included Just the News itself, Fox News, Breitbart and Epoch Times. The Election Integrity Partnership boasted about having a 35% success rate at having content labeled, restricted or removed. The targeted content focused on articles and posts questioning the integrity of the election, the dangers of mail-in balloting and related matters. Millions of posts were affected.

In other words, the federal government teamed with this “partnership” to pressure the very willing Big Tech giants to quash evidence of election fraud from spreading to the American people.

And wouldn’t you know. Once Biden was installed, Just the News reports, the four organizations that made up the partnership were rewarded with millions of tax dollars from the Biden Administration.

In the wake of this latest revelation, it’s fascinating to go back and re-read the Time magazine article where self-described “conspirators” described how they “fortified” the 2020 election to deny Trump his second term. One of the stated goals of their effort to fix the election was to put in place mechanisms to control contrary information.

[A] well-funded cabal of powerful people, ranging across industries and ideologies, working together behind the scenes to influence perceptions, change rules and laws, steer media coverage and control the flow of information.

Their work touched every aspect of the election.

They got states to change voting systems and laws and helped secure hundreds of millions in public and private funding.

They fended off voter-suppression lawsuits, recruited armies of poll workers and got millions of people to vote by mail for the first time.

They executed national public-awareness campaigns that helped Americans understand how the vote count would unfold over days or weeks, preventing Trump’s conspiracy theories and false claims of victory from getting more traction.

After Election Day, they monitored every pressure point to ensure that Trump could not overturn the result.

As the details of this conspiracy to fix the election have been revealed over the past 18 months, I beg, plead, for those who insist Biden was legitimately elected to tell me what more proof you need to see.

The American people were taken for a ride. And now we can’t afford the gas to get home.

Remember when Joe Biden went to Saudi Arabia in July to beg the Saudis to produce more oil? They pretty much told him to go take a nap. On Wednesday, in another slap to Biden, OPEC+ announced it’ll cut oil production by 2 million barrels a day.

For months, Biden has been draining the Strategic Petroleum Reserve to artificially bring down gasoline prices. But now prices have started going up and with yesterday’s news, expect gas and fuel prices to spike again. Just in time for midterms.

GasBuddy founder Patrick De Hann predicts the move will cost Americans up to $.30 more a gallon … not including the “Let’s Go Brandon” stickers for the gas pumps.

The White House says Biden is “disappointed,” and will “consult Congress on additional tools and authorities to reduce OPEC’s control over energy prices.” Top White House officials also say they will continue draining the Strategic Petroleum Reserve “as appropriate.” By that they mean, “until election day, regardless of the risk to national security.”

Golly, gee. If only the United States had a whole bunch of its own oil that it could extract and make us energy independent and turn OPEC into an afterthought and bankrupt Putin. Wouldn’t that be nice?

You know how the media is trying to turn the response to Hurricane Ian into Ron DeSantis’ “Katrina” moment? Joe Biden just cut them off at the knees. While touring hurricane damage in Florida, Biden praised DeSantis’ handling of the crisis, saying the governor’s done a “pretty remarkable job.”

The sound of White House aides slapping their heads could be heard in Cuba.

Then, in another effort to connect with Florida residents, Biden claimed he was raised by oranges. Okay, we made that one up.

Meanwhile, it’s still not too late to help the people impacted by Hurricane Ian. LIFE Outreach’s Crisis Relief effort is underway. We hope you will hit the link and prayerfully consider helping us help those in need.

Think I’ve figured out why there’s been a shortage of baby formula. A big chunk of adult liberals have turned into babies. Case in point, the reaction to Elon Musk going through with his purchase of Twitter.

According to the New York Times, “virtually every Twitter employee I’ve spoken to in the last six months has told me that he or she plans to leave if Mr. Musk takes over.”

CNBC’s Dan Nathan is so terrified at the prospect that Musk will revoke Twitter’s ban on Donald Trump, he will quit Twitter if Trump is allowed back on. “I don’t need to be there for that,” he said.

You write for WaPo https://t.co/7cyNJQvcjD

FBI and the Cybersecurity and Infrastructure Security Agency say widespread election interference by “cyber actors” in the upcoming election is unlikely.

If anybody knows about election interference, it’d be the FBI.

Dispatches From the Bananas Republic: Lightfoot Sings and Dances as Kids Die

34 people were shot last weekend in Chicago, five fatally, including a three-year-old boy. And what is Mayor Lori Lightfoot doing about it?

Why bother running a city when you can make music videos instead. pic.twitter.com/aAwgkJ5JKe

Why does she keep making these horrid videos and why are taxpayers paying for it? pic.twitter.com/LTsWPo7IY5

It’s hard not to think some of our leaders are a few BBQ ribs short of a rack.