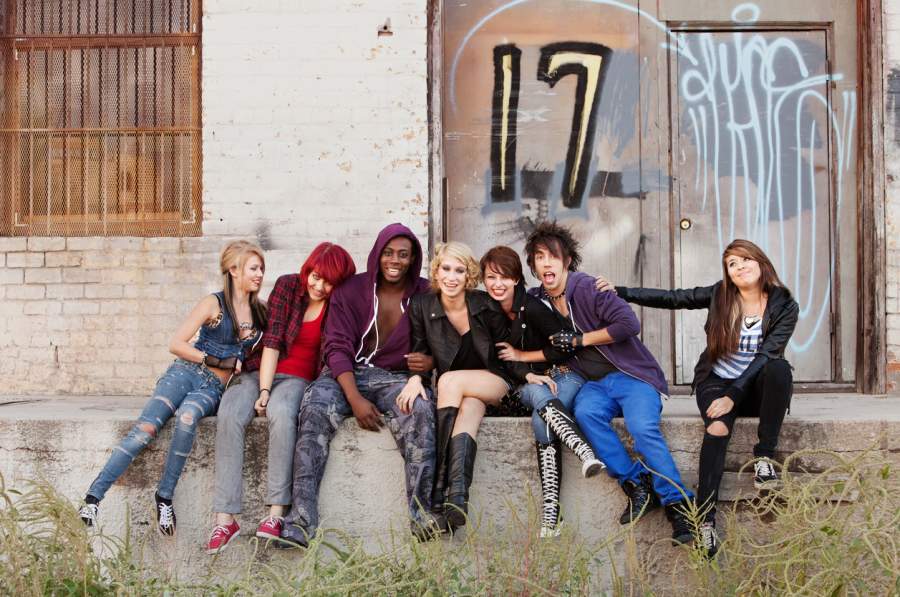 The 1976 baseball classic The Bad News Bears has just been released in a new blu-ray edition. It’s a great American movie. Watching it again, I found that it explained a lot about the political/media wolves who bayed for my blood in 2018.

The Bad News Bears is one of the most hilarious and politically incorrect films ever made. It came out in 1976, when America was a more freewheeling place, for better and worse, and was a huge hit. It portrayed kids realistically. The little-league Bears cussed, used stereotypes, thought their alcoholic manager Morris Buttermaker (Walter Matthau) was useless, and got into fights. They were real kids. That includes the girl pitcher Amanda Whurlitzer, brilliantly played by Tatum O’Neal. Amanda fired right back when the boys razzed her, and mowed them down with her fastball. She was tough, smart and independent. Those are things we used to hope girls would be.

Tough Times, for Good and for Ill

Those real 1970s kids became the teen-agers of the 1980s. They (we) often continued to be rowdy and rambunctious. I was born in 1964. So I was twelve when the Bears came out, then a teenager in the early 1980s at Georgetown Prep. Things were a lot looser back then. You learned to fend for yourself (not everyone got a trophy), even as you tried to navigate the tsunami of drugs and alcohol that were available. The hippie culture ruined a lot of lives.

Many of the girls from that time were party animals, as well as warriors — and not the social justice kind. At one point in 1983 there was a toilet papering war between Prep and an all-girls school. It had escalated to eggs and firecrackers. Then one morning one of my buddies, a guy I call Fletch, woke up to find a Washington metrobus pole, complete with sign, had been uprooted and perfectly replanted in his front yard. Fletch actually admired the leader of their crew, a girl I’ll call Joan after Joan of Arc, after another queen of battle.

Indelible in the Hippocampus Is the Perjury

My high school years became the focus of a massive media assault in 2018, when my friend Brett Kavanaugh was nominated for the Supreme Court. The oppo research goons used our old high school yearbook to stoke the fires. All to spread the falsehood that Brett sexually assaulted a girl, now named Christine Blasey Ford, when we were all in high school. They tried to bully and extort me into testifying against my friend, who was innocent. (The story is going to be a book.)

Part of the strategy of the left was to infantilize Ford. Testifying before the Judiciary Committee, Ford spoke in a baby voice. She managed to seem on the verge of tears several times — while never actually producing tears or mucous.

Ford’s handlers also suppressed her social media and high school past, including her own yearbook from Holton-Arms, the private school she attended. This was unfortunate, as it was a strategy that played into what the left usually considers archaic stereotypes about women. Liberals seemed to champion the idea that women are babies who have no agency and are unable to talk back to the boys.

I Had to Stick Up for Christine Blasey Ford

At one point during the height of the lunacy, I actually found myself defending Ford. I was being bombarded with stories, many from people I didn’t even know, about Ford’s partying ways in the 1980s at Holton. She was promiscuous, they said. She could put dudes under the table playing the drinking games. She was a wild child.

They quoted The Scribe, the Holton-Arms yearbook from the time, which featured pictures of girls drinking heavily with beer cans stacked up and liquor celebrated. The Scribe celebrated “boys, beer and the ‘Zoo’ atmosphere” of the time. “One cannot fail to mention the climax of the junior social scene, the party,” one passage reads. “Striving to extend our educational experience beyond the confines of the classroom, we played such intellectually stimulating games as Quarters, Mexican Dice and everyone’s favorite, Pass-Out, which usually resulted from the aforementioned two.”

In 1984, the year Ford graduated, the yearbook offers this: “Beach week culminated the year for those of us lucky enough to go. With school and our minds in temporary recess, we were able to release all those troubling inhibitions of the past year. While dancing in the middle of coastal Highway, Ann and friends picked up some men who passed out in their apartment.”

To which I said: So what? Those passages didn’t have any bearing on sexual assault. To claim they do would be like saying that because she had a smart mouth, Amanda in The Bad News Bears deserved to get beaned with a pitch. Ford’s partying had no relation to assault any more than the partying I and my buddies did in high school made us rapists.

And there’s the rub. Had the left not tried to whitewash Ford’s past and present her as Shirley Temple, its fake story would have been more believable. Most fair-minded people could believe that as 1970s kids who became teens in the hard-partying 1980s, we threw a few parties. But this did not make us rapists. Likewise, they could believe that a socially active girl like Ford could have, at some time or place, been the victim of an assault, even if it was not at the hands of Brett Kavanaugh. Americans can hold two thoughts in their heads at the same time.

The Fact That You Won’t Confess Just Proves Your Guilt, Comrade

No, the truth wasn’t good enough. The left had to try and move the needle. Their level of cynicism was such that many of them didn’t even care about guilt or innocence. A ridiculous Vanity Fair hit piece offered this astonishing passage: “To many Americans, Kavanaugh didn’t seem like a sexual predator—but that wasn’t the point. The point was that he couldn’t give an inch of possible culpability. He couldn’t say, ‘I’m sorry for what I might have done.’”

Ana Marie Cox, once a respected journalist, actually tweeted this:

The first reply to her tweet is still the best response: “You’re making it harder for women to be believed with these kinds of statements.” Not caring about the truth is a bad look. It’s dishonorable.

A couple of years ago, Joan, the fearless girl who won the toilet paper war by transplanting a bus sign, passed away. She was loved by friends and respected by former opponents, including Fletch. When Fletch heard the news of her passing he bore a look of respect and admiration for those take-no-prisoners girls, the bad news bears we knew and feared. “Damn,” he said in a tone of quiet honor, “that Joan threw a mean punch.”