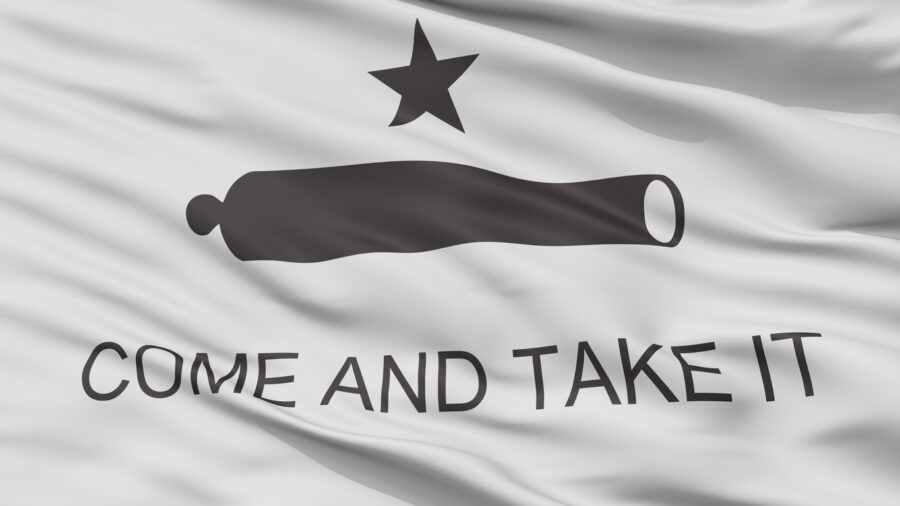 This week I’ve been writing about the Just War tradition, and how its preconditions apply to key situations of potential human conflict. This tradition must guide our decisions as

A Handy Item in Our Daily Toolkit

But the Just War tradition, as a key element in natural law, has more uses than that. Sober people employ its tenets when considering violent conflict in everyday life. For instance, if you’re faced with an angry driver, someone possessed by road rage. After cutting you off or giving you the finger, he stops his car and emerges, seeking a fight. To avoid getting swept up yourself by contagious rage, you’d do well to restrain yourself using principles analogous to just war rationales. Indeed, criminal law demands of us that we respond to threats of violence rationally and proportionately, seeking to flee rather than escalate and use violent force as only a last resort.

Now let me suggest another crucial use for this handy set of analytical tools: When considering whether or not to restrict the gun rights of a citizen or class of citizens. If you’re a Christian, you respect man’s dignity enough to see that the right of self-defense is a basic, fundamental human one. You see as equally basic citizens’ right to resist or overthrow tyrannical governments. You don’t accept collectivist, reductionist pictures of man that shrink human persons to termites in a colony or cells inside some greater organism’s liver. You see each man as an image of God, with rights that the U.S. founders rightly described as “inalienable.”

But certain exercises of those rights can be “alienated,” or lost. A criminal, for instance, duly convicted loses his liberty or his life. A parent who abuses his children loses custody of them. A violent spouse might lose the right to see or even contact his victim.

Treating All of Us Like Felons and the Mentally Ill

What should it take to deprive an individual citizen of the right to wield deadly force in his own defense? American law traditionally, and correctly, specifies two classes of reasons: Serious crimes, and proof of grave mental defect. Both felons, and those who have been involuntarily committed, can be and are deprived of the use of their gun rights. No Second Amendment advocate objects to such penalties either, though they might quibble over definitions or proper enforcement.

But what are we to make of activists who wish to treat every citizen the same way? To legislate as if the entire population — apart from the military, the police, and cadres of highly-paid private security guards for the rich — were felons or unstable mental patients? We rightly reject such laws as tyrannical and dangerous. We scorn those who promote them as collectivists with anti-Christian views of human nature. We refuse to trade our liberty for muttered promises of safety, and distrust even the motives of people who demand that from us.

We know that human nature while dignified is fallen. So we know better than to trust only small classes of people with fundamental rights, and make the rights of all others dependent on their good will. When we read about feudal societies where only the upper classes had the right to be armed, we know that was an injustice. Likewise, we’re appalled that in the Jim Crow South, only white citizens could own weapons. We’re outraged that modern Progressives wish to resurrect such reactionary measures, whatever “public health” rationalizations they’re wielding.

Should We Give the U.N. All Our Nukes?

The best way to look at proposals to disarm the populace is to compare them with analogous plans to disarm entire nations. What would it take for us to agree that the U.S. should surrender its stock of nuclear weapons? While we rightly deplore the idea of using such weapons on foreign cities, killing civilians, we aren’t ready to dismantle and surrender all such weapons unless … well what? What ought it to take? Solid proof that every other foreign government on earth was doing the same. To give up our deterrent for any less would be rash, even suicidal. But what if the deal being offered was much worse than that?

What if the nuclear disarmament proposal we faced was this: The U.S. should surrender its entire nuclear arsenal to the United Nations, where power is shared by countries like Iran and Communist China? Where the institution’s track record of corruption and incompetence is all too clear?

We’d be insane to back such a deal.

Enshrining the Wolf in the Henhouse

But that is precisely what gun control advocates demand of us, when they call for the modern State to confiscate every citizen’s weapons. We know that modern states are prone to genocide; one’s happening to the Uyghurs at China’s hands as you read this.

We know that our own government tolerates and funds abortion, to the point that verges on infanticide. We see that in blue states governors grossly abused emergency powers in the name of the pandemic, trampling on citizens’ rights to free movement, free assembly, and the exercise of religion. From every segment of our Oligarchy, we hear more calls to strip citizens of their medical privacy and autonomy.

How in the world should we trust states like New York or California, any more than we’d trust China, to the point that we’d unilaterally disarm ourselves or our fellow citizens?

First They Come for the Gunowners

Remember that gun rights are the first thing that tyrants come for. Lenin’s Soviet Union, Hitler’s Germany, Mao’s China, Castro’s Cuba, and Maduro’s Venezuela all proved that for us. Gun rights once sacrificed are almost never restored by the same regime. By depriving citizens of the power to resist, such regimes make this surrender effectively irrevocable. Citizens who agree to such a surrender are signing away not just their option to resist, but that of their children. They are trusting in the promises of their leaders to withstand future crises, changes of government, and the gravitational pull of human nature, which guarantees that power corrupts.

In other words, deciding to let the government take all your guns is just as radical and dangerous a decision as the choice to overthrow that government. The same stark, demanding criteria apply to gun control as to civil war. Both choices ought to be avoided like the plague, and people who lightly promote either one — gun control, or a violent revolution — deserve to be shunned as reckless extremists.

Your Last Chance to Resist

And that, by the way, is why the gun rights movement’s maxim, “You’ll have to take my gun out of my cold, dead fingers” makes absolute practical sense. The right to communal self-defense against tyranny is so fundamental, and so irrevocable once lost, that a state’s attempt to disarm us might itself justify immediate revolution. Because it’s the last chance you’ll ever get to register an opinion.

That’s what America’s founders thought, anyway. They started a revolution at Lexington and Concord rather than let King George’s soldiers take their gunpowder and their cannons.