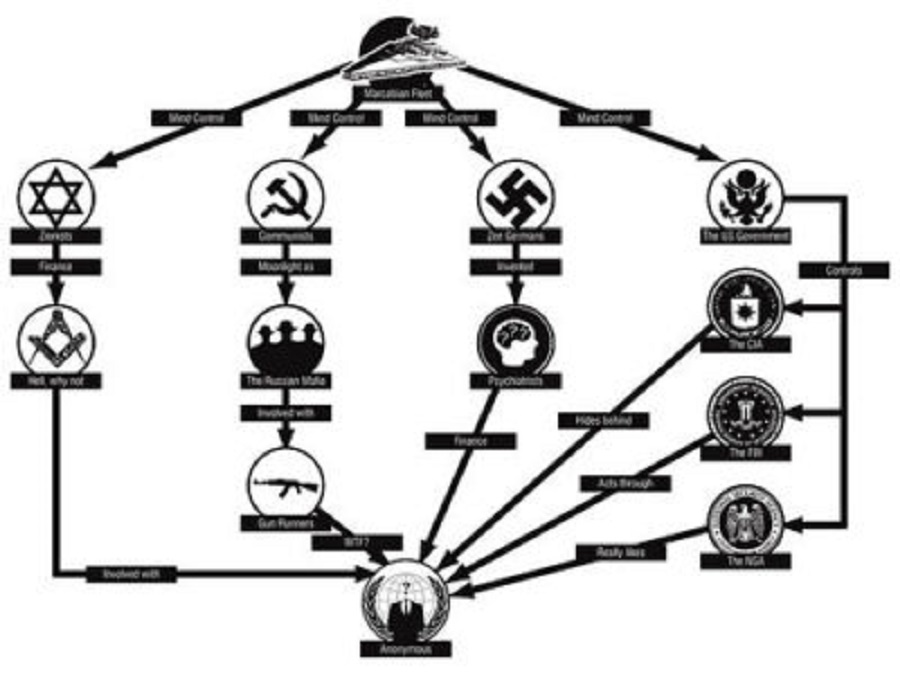 When you’re in the middle of a witch hunt, what’s the Christian thing to do? Or even the simply decent thing? It’s to side with the accused. That’s because you know that most of them got put in the dock falsely, because of a contagious social hysteria. Better to let off one or two wrongdoers than see dozens of innocents hanged.

Does that mean you think witchcraft is good? Or that no one has ever practiced it? That the devil doesn’t exist, nor God, and all religion is balderdash?

“Why Are You Defending Witches?”

No, but that’s what people will say about you. Or else they’ll accuse you of being a secret witch yourself. “Why else are you defending witches?” they’ll demand. Just as people will call you a racist now, if you stand against the rioters, and the “peaceful demonstrators” who give them political cover.

Some zealots really believed a widespread witch conspiracy afflicted Salem, Massachusetts. Or 17th century Europe. Others saw the witch-craze as a chance to gain money or power. Or avenge themselves on their enemies. Many others were simply part of a whipped-up mob, seeking scapegoats for their problems, or cheap absolution from sin.

So they flung accusations wildly, got thousands of innocents burned. They turned small, peaceful towns into hellish circles of mutual accusation, suspicion, and hatred. And they discredited Christianity itself to many in future generations.

Leftists didn’t foist destructive ideas on the West specifically to harm the non-white and the poor. They just didn’t care what would actually happen, as long as they could wield power and pursue their private fantasies

That’s what we risk doing with the current moral panic over “systematic racism.” At least if we agree to abandon real Christian ethics in favor of this post-Christian heresy that calls itself “Anti-Racism” or “Intersectionalism.”

It’s not that systemic racism doesn’t exist. It does, but not in America, or any Western country since the end of Apartheid in South Africa. No legal codes in any white country codify racial inequality. In fact, most bend over backwards, and twist into knots any notion of equity or freedom, to police the private conduct of individuals against racism. That’s enough. That’s all anyone should ask for from the state.

Why Do You Want This for Black Kids?

Systemic racism existed in America, until 1964. Then our laws changed as they needed to, to restore equal treatment and voting rights. That was enough. In fact, the Great Society programs the Democrats created to atone for their own party’s racist past made life far worse for countless poor Americans, disproportionately non-whites. Suddenly tens of millions were subsidized to have illegitimate children and become wards of the government. Is that what you’d want for your own kids? Then why would you want it for black kids? Ask Democrats that, if you like to listen to crickets.

No, we haven’t achieved equal economic outcomes for every American of any race. That’s not how the real world works. People who see disparate outcomes as proof of “endemic racism” are indulging in a conspiracy theory. There are countless, complex reasons why Asians and Jews do better economically than most whites or blacks. Or why some groups do worse than others.

It’s none of the government’s business to speculate, tinker, or try to drag one group down. It’s the government’s job to treat people equally, and crack down on behavior whose motives are demonstrably discriminatory. Not to police every aspect of each economic contract or government policy for “disparate impact.”

That’s imputing guilt to people without any proof, and it just as easily leads to vicious policies (or angry activists) targeting Jews or Asians as it does to anything helpful to less fortunate citizens. It means embracing division, and stoking group hatred.

Yes, members of a majority group have certain real-world advantages, even without government discrimination. That’s true in black, yellow, and brown countries as well as white. It’s part of living in a fallen world. As Christians we should try to offer special opportunities to the needy, out of our own treasure and toil — not by rigging the government to treat people unequally, and skewing the system to atone for the sins of the dead.

There is no evidence, whatsoever, that police departments nationwide brutalize black defendants more than white ones. In fact, there’s abundant evidence to the contrary. Nor is there any reason to think abolishing or slashing police forces help black people in crime-ridden cities. Or that black people want to see cops vanish from their neighborhoods. In fact, most want the opposite.

The Witch Hunters Are in Charge

But the witch-hunters have captured the narrative, and unleashed violence on major American cities. Organized Marxist thugs have seized actual sovereignty, control on the ground, of whole neighborhoods — like foreign troops holding American soil. Worst of all, because its impact is more profound, the lie of “systemic racism” has goaded countless institutions to yield to the unhinged demands of groups like Black Lives Matter, which want to abolish private property and the family.

Is that what black American Christians want? Don’t most of their problems arise from … family structures shattered after the Sexual Revolution, and not enough capital to rise economically? The witch-hunters don’t care what real black people want. They think they know better. But that claim isn’t racist of course, now is it?

The Racist Conspiracy of … Democrats?

If we were to judge the left’s policies and priorities by “disparate impact,” what would we find?

Should we attribute all these evils to a racist conspiracy on the left? It might seem politically clever, but that wouldn’t really be fair. Leftists didn’t foist these crusades on the West specifically to harm the non-white and the poor. They just didn’t care what would actually happen to the most vulnerable, as long as they could wield power and pursue their private fantasies. No more than blue state governors cared that dumping virus patients on nursing homes would kill thousands of helpless old people.

That’s because progressives don’t feel bound by the laws of reality in a world that God made a certain way. They feel the absolute right to remake the world as they wish it could be, using government force. And if you try to resist them, they think they’re you’re restricting their precious “freedom.” That’s the crackpot, sophomoric worldview that the U.S. Supreme Court adopted in Planned Parenthood v. Casey.

Now it’s presenting its butcher’s bill, not just in America’s wombs, but in her streets.

No, I won’t take a knee to a Marxist cult like Black Lives Matter. Nor will I cringe and confess that I’m part of its conspiratorial fantasy. Nor should any patriotic American, much less a Christian. Instead, I have a suggestion:

Here’s a slogan I can get behind: “Black Lives Are Sacred, Born & Unborn.” Simple and true, with enough garlic to repel all the Moloch-worshiping vampires of the left.