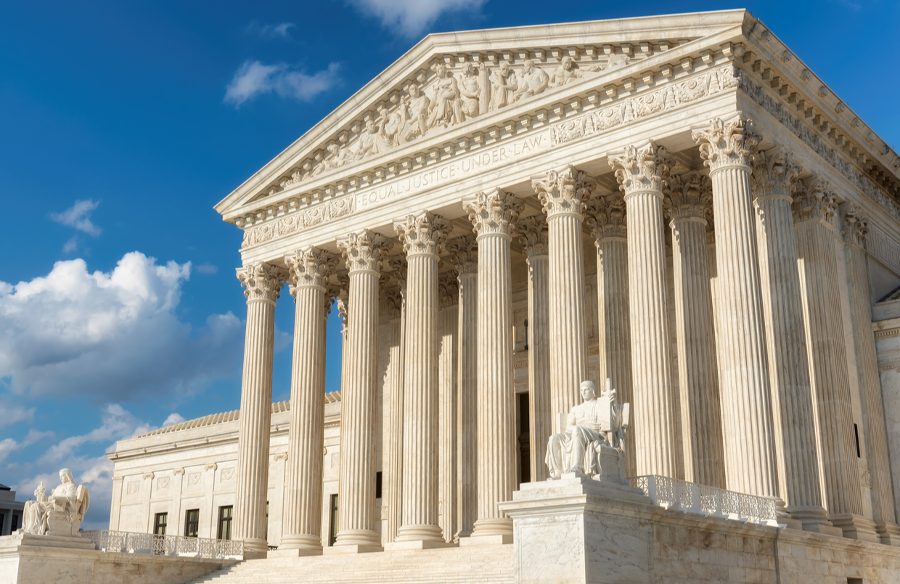 After a seven-year legal battle, Joe Kennedy has won his case Monday. Kennedy was fired in 2015 from his job as a football coach at Bremerton High School for praying quietly by himself at the 50-yard line after games.

Justice Neil Gorsuch wrote in the Kennedy v. Bremerton School District majority opinion that the school district fired Kennedy because “it thought anything less could lead a reasonable observer to conclude (mistakenly) that it endorsed Mr. Kennedy’s religious beliefs. That reasoning was misguided.”

Here, a government entity sought to punish an individual for engaging in a brief, quiet, personal religious observance doubly protected by the Free Exercise and Free Speech Clauses of the First Amendment. And the only meaningful justification the government offered for its reprisal rested on a mistaken view that it had a duty to ferret out and suppress religious observances even as it allows comparable secular speech. The Constitution neither mandates nor tolerates that kind of discrimination.”

Coach Kennedy said in a statement, “This is just so awesome. All I’ve ever wanted was to be back on the field with my guys. I am incredibly grateful to the Supreme Court, my fantastic legal team, and everyone who has supported us. I thank God for answering our prayers and sustaining my family through this long battle.”

In an interview with The Daily Signal published earlier this month, Kennedy explained that after watching the Christian football film Facing the Giants, he made a “covenant” with God to thank Him for the game after each game. “The only thing I’m asking the Supreme Court is that I get to be a coach and I get to pray afterwards,” he said.

Kennedy started the practice in 2008 when he began coaching and continued without complaint for seven years. Students joined him voluntarily and he prayed with them in the locker room. After school officials told him to stop, he discontinued praying with students. The school district fired him after he refused to stop praying alone in the view of students and the public.

Editor’s note: This article has been updated to remove the erroneous claim that Monday was the Court’s last opinion issuance day of 2022. (The Court’s calendar had previously indicated it would be.)