Sunny Side of The Stream: The Sweet Story of a Personal Tribute to Peanuts Cartoonist 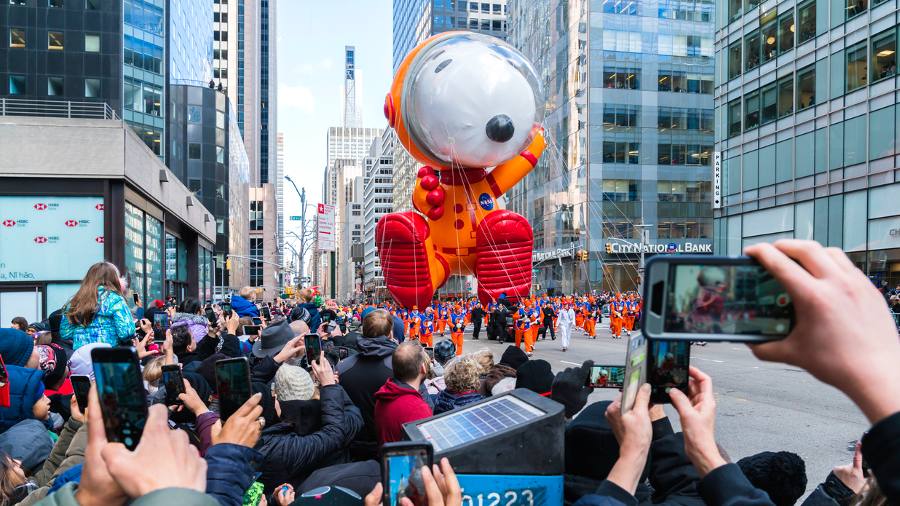 Happy Weekend! I hope you had a blessed Thanksgiving.

Cartoonists were giving thanks last weekend for the creator of Peanuts, the AP reports, through their own cartoons in last Saturday’s paper. It was the late Charles M. Schulz’s 100th birthday. Patrick McDonnell, who is the cartoonist behind Mutts and a member of the board of directors of the Charles M. Schulz Museum and Research Center, came up with the plan.

McDonnell’s contribution was personal. Schulz had honored McDonnell’s own cartoon strip in 1999. That was special to McDonnell because he had been inspired by Peanuts since he was a young child. The AP reported:

“‘Peanuts’ was everything. I read ‘Peanuts’ books every night, and I wanted to be a cartoonist because of that since I was 4. To actually have my own little cartoon character in ‘Peanuts’ — it still boggles,” said McDonnell. “Every morning I look at it and I still can’t believe it happened.”

“More than 75 syndicated cartoonists have tucked tributes, Easter eggs and references to “Peanuts” in Saturday’s funny papers to honor the creator of Charlie Brown, Snoopy and company.”

If you like Peanuts and have AppleTV+, you can watch a free stream of A Charlie Brown Thanksgiving until Sunday.

This year we’re thankful for @Snoopy and the Peanuts gang.

Grab the turkey and the whole family — A Charlie Brown Thanksgiving is available to stream for free on Apple TV+ November 23 – November 27https://t.co/577engXQ7U pic.twitter.com/Qjks0R1Cji

A Peanuts column, to start us off:

This is hilarious. Thanks to our social media specialist, Gayle McQueary, for finding the next two.

In 2011 a Japanese telecom company created one of the most extraordinary and wonderful adverts.
A giant xylophone plays Bach's "Jesu, Joy of Man's Desiring" via a wooden ball rolling down its keys set in the middle of a Forest.

This couple makes me think of the love story in the movie Up. This man is so sweet to his wife.

The speed of this chamois running down a mountainpic.twitter.com/oa9GwNJD55

The Daily Signal Podcast did a great interview delving more into the religious origins of Thanksgiving: “The History of Thanksgiving, Explained by a Hillsdale Professor.” The Pilgrims apparently had public times of thanksgiving for specific good occasions, not just once every year on the same day. So they gave thanks for something specific, sometimes more than once per year.

A Reminder to Use the Holidays for God’s Kingdom

Recently I was listening to a podcast by Contagious Disciple Making (CDM) entitled “Engaging During The Holidays.” It’s a great listen for ideas on how to use the holidays to connect with people. The holidays can increase opportunities for casual conversations, meaningful conversations, spiritual conversations and “discovery conversations,” which, as I understand, are conversations centered on discovering God through scripture. I was encouraged to think of ways to connect with people this holiday season whom I can develop relationships with and hopefully inspire curiosity and desire within to discover and obey God through His Word. Thanksgiving is over, but the holiday season is just getting started! Check out the episode for ideas.

Hope you have a blessed rest of your Thanksgiving weekend.

Sunny Side of The Stream: How has 10 Years of Clean Water Changed the Lives of These Boys?