Sunny Side of The Stream: How Many Babies Will Be Saved Because of Dobbs? 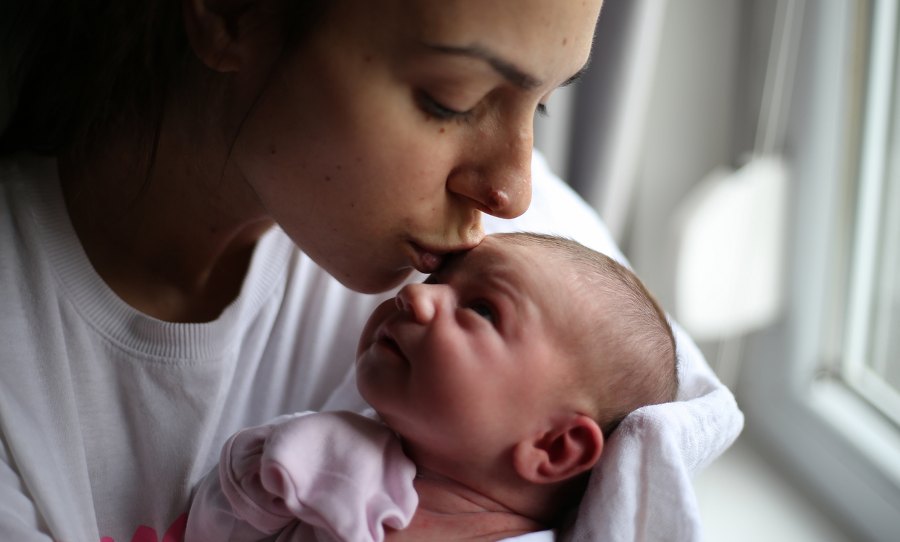 By Aliya Kuykendall Published on November 5, 2022 •

Students for Life of America sent out a press release celebrating a report from the pro-abortion Society of Family Planning. The report says, “Since the Dobbs decision, there were 5,270 fewer abortions in July and 5,400 fewer in August, for a cumulative total of 10,670 fewer people who had abortions in those months.”

If those women who didn’t get abortions in July and August give birth to their babies, that’s 10,000 babies saved in just the first two months since Dobbs v. Jackson overturned Roe v. Wade. Praise God!

In another happy story in the fight for life, Faithwire covered a story this week of a doctor who performed abortions until God changed his heart. God used a sermon his pastor preached to cause him to realize that every human in the womb is precious. Billy Hallowell reports:

“When I reached the point where I knew … I couldn’t continue [abortions] anymore was the only time our pastor has ever spoken about abortion,” Wong said. “And this was during the time when the partial-birth abortion ban was being discussed.”

As the preacher described the “barbaric procedure,” Wong thought about the early-term abortions he performed and began drawing parallels.

“That made me realize, ‘God, you are telling me that abortion is wrong,’” he said. “And within a short period of time, as I was walking back to the parking lot, I realized that what I was doing with my small plastic tube was no less barbaric than what people who were doing these partial-birth abortions were doing. The body parts were smaller … but the act and the effect on that little baby was just as barbaric.”

Paraglider Happens Upon a Woman Who Had Crashed in a Canal. He Leads a Rescue

“All glory to God, who used me and my friends to save that one life. God’s timing is perfect,” Piquet said.

Watch his video of the rescue here:

When God gives you a sign that He Loves you:

When Mother Nature gives you a sign! Who spotted it? 😯⚡️ pic.twitter.com/jUOE9blaZ6

Is this real? It certainly looks cool.

How to make the best paper helicopterpic.twitter.com/cyMnbKEfhD

Sunny Side of The Stream: Vanderbilt Gender Clinic to Pause Identity-Denying Surgeries on Minors Following Outrage