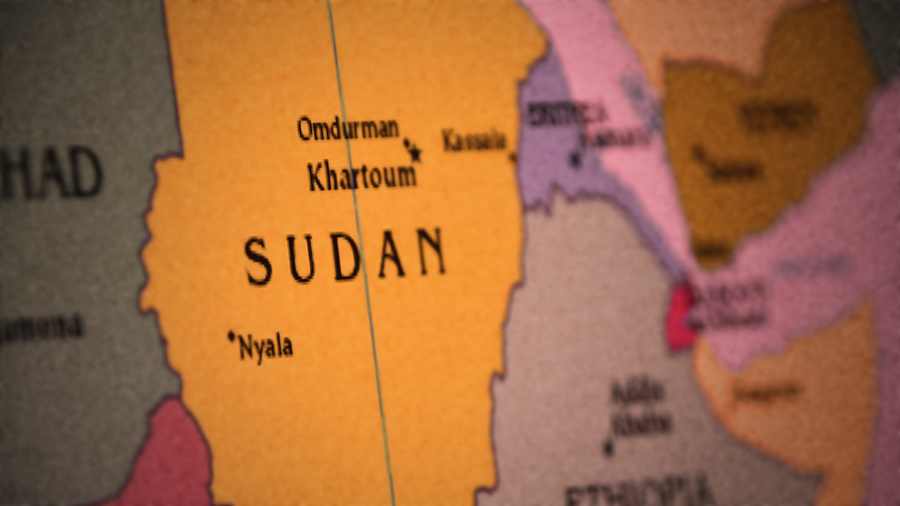 Prime Minister Abdallah Hamdok, who represented the civilian component, and other civilian Ministers have been arrested and taken away to undisclosed locations. Meanwhile, another historic popular uprising sponsored by the Sudan Professional Association and led by thousands of courageous protestors (mostly young people) is unfolding in the streets of Khartoum and Omdurman.

Vice President Hemeti (founder of the notorious Janjaweed, now Rapid Support Force) has deployed more than 200 armored vehicles in support of Al Burhan’s military crackdown, closing airports roads and bridges to stop all traffic and obstruct efforts by the opposition as they have taken to the street in protest of the regime’s behavior.

Tens of thousands of courageous Sudanese are standing up against a system characterized by terror and brutality for more than 32 years. These unarmed heroes of Sudan face off against the well armed crack SAF military forces (led by Al Burhan and Hemeti) that dumped hundreds (perhaps thousands) of civilian corpses in the Nile during the military crackdown of June 2019  — during another uprising — during another State of Emergency

For now, the flow of all information from inside Sudan has been obstructed as media, the internet, and mobile phone networks have all been shut down.

The formation of the Sovereign Council was under the promise of a transition from one party Islamist autocratic rule to a multiparty non-sectarian civilian led democratic system. The old Islamist establishment has just moved Sudan many steps backward in the direction of Islamo-fascist totalitarian rule.

Let’s pray for all those courageous Sudanese who have taken to the streets in protest of the regime’s brutal and oppressive tactics. Let’s especially remember to pray for our brethren who are boldly standing up for the faith in an environment where the gospel has made them official “enemies of the state.”