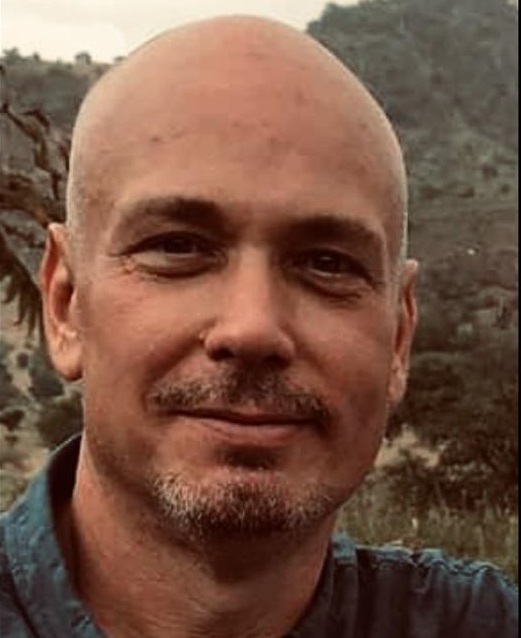 Brad Phillips < Back to Voices

Bradford Phillips is founder and President of Persecution Project (www.persecutionproject.org) serving the persecuted and suffering in restricted areas of East Africa since 1997.  In 2002, Brad co-founded Radio Peace, Sudan’s first Christian radio station. He previously served as a congressional aide to two Members of the US House of Representatives during the 104th Congress. Brad is a subject matter expert on African affairs and has provided eyewitness testimony, footage, images and evidence of war crimes, human rights abuses and religious persecution to religious and secular media outlets,  as well as the U.S. Government. Brad is a graduate of William and Mary and has pursued graduate studies as The Col. William C. Holmberg Scholar at The Institute of World Politics. Brad is Executive Producer of Medina’s Song, a film about the Nuba Mountains.  Brad’s non-profit, Persecution Project supports more than 260 medical facilities including 7 rural hospitals in the war torn contested region of Southern Kordofan State, a.k.a. the Nuba mountains of Sudan.

Back on December 19, 2018, the little known Sudan Professional Association (SPA) emerged as the organizing force behind a wave of protests and civil disobedience in Sudan. Hundreds of thousands of courageous Sudanese took to the streets of Khartoum, Omdurman,…