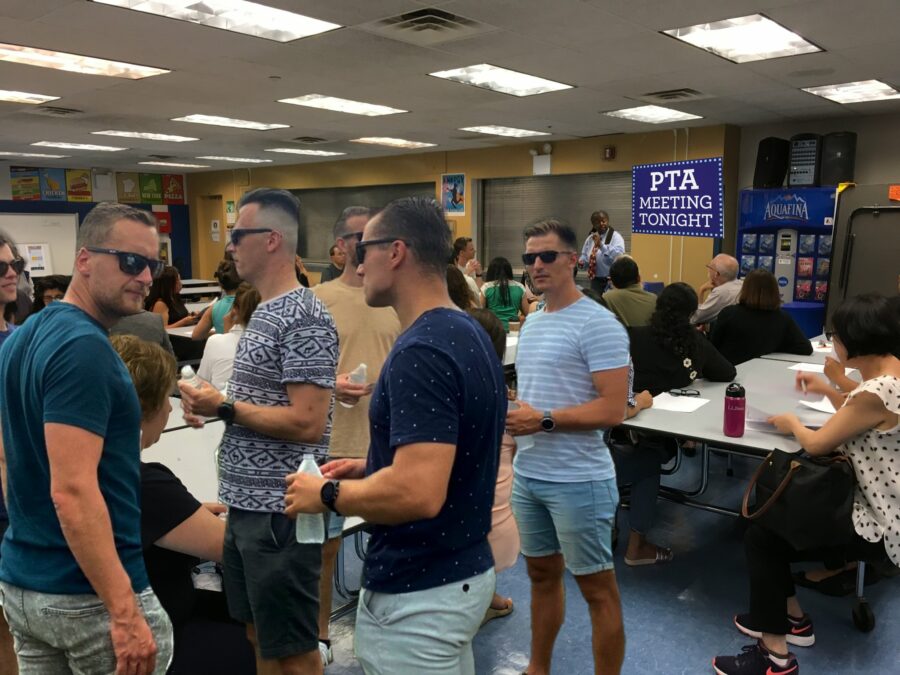 We now know that FBI plants and informants outnumbered the actual conspirators in the plot to kidnap Michigan Gov. Gretchen Whitmer. It even seems likely that the idea originated with FBI agents. They then trolled right-wing groups to try to recruit Michiganers disgruntled by her seizure of emergency powers citing COVID. (Her power-grab entailed dumping COVID patients at nursing homes, where they killed thousands of old folks. It was later ruled unconstitutional, but she hasn’t been punished for it.)

Every day we find out more about FBI informants who played key roles inciting violence on January 6. That justified the savage police response and political imprisonment of more than a hundred peaceful protesters. We know that federal prosecutors are working with Google to issue search warrants against Americans based on … what keywords they looked up online.

Your Father’s FBI Was Kind of Fascist, Too

This isn’t your father’s FBI. Or maybe it is, and your father was naïve about the dangers of having an FBI in the first place. I remember “Library Day” in grammar school, where once a month we’d troop down to the Book Room to ransack its collection. Our goal was to find one book we really wanted to read, and write a report about. My favorite was a glossy history book about the Federal Bureau of Investigation. It had lots of lurid photos of menacing long-ago gangsters, courageous g-men, and the sprawled out corpses of the former when the latter caught up with them.

What wasn’t in the book? Facts like the FBI’s decades-long surveillance of political dissidents such as Rev. Martin Luther King, Jr. J. Edgar Hoover considered King a dangerous subversive, and wire-tapped his private life for years, compiling tapes he hoped to use to discredit or blackmail him.

Power Corrupts and the Corrupt Now Have the Power

If you think about original sin, and the fact that power corrupts, that shouldn’t surprise you. Our Founders were almost obsessed with the fallen nature of man. Whatever secular historians tell you, more than 90% of our founders were orthodox Christians, largely Calvinists. (The only Deists among them, Franklin, Jefferson, and Thomas Paine, kept their religious doubts quiet.)

Our whole system of government was set up to frustrate potential tyrants — not surprising, considering that most governments in Europe in 1776 were autocratic regimes. Our founders added the Second Amendment to the Bill of Rights not just to protect a sacred, primordial right to self-defense against crime, but as a final backstop against the rise of a tyranny here.

The Oligarchy Wants You … Silenced and Compliant

But that’s what we’re seeing arise here. There’s no more room for doubt. We face an Oligarchy of government, social media, mainstream media, and other powerful elites. And they regard dissent from their views as “extremist,” “dangerous,” and not worthy of legal protection.

Right now they’re weaponizing “public health” as their mantra of the moment. If you’re a distinguished virologist, and you dissent from the latest (shifting) political line of the National Institutes of Health, your opinions are “harmful.” Some 23-year-old Queer Theory graduate working for YouTube will censor you, forever.

School Board “Extremists” Now Targeted by Dept. of Justice

But it’s worse than that. Merrick Garland, whom in a rare moment of courage the GOP Senate rejected as a Supreme Court appointee, has announced that the FBI will turn its sights on a new source of “extremism.” That’s right, the feds will now keep us safe from … parents attending school board meetings to question Critical Race Theory.

Senator @HawleyMO rips into the Attorney General’s plan to mobilize the FBI against parents who oppose critical race theory, calling it an unprecedented effort to suppress speech and assembly.

“You’re using the FBI to intervene in school board meetings.” pic.twitter.com/GbFqlAg1Ta

They’re Coming for Your Kids

Does this news shock you? Are you really surprised that our Oligarchy doesn’t want parents controlling what their own kids are taught in school? Virginia Democrat Senate candidate Terry McAulliffe blurted the quiet part out loud in a debate, just outright saying “I don’t think parents should be telling schools what they should teach.”

I must congratulate Mr. McAuliffe for his rare candor. In fact, from the very beginning of mass public education in the late 19th century, a key goal of its advocates such as Horace Mann has been to capture young people and remove them from their parents’ “backward” religious beliefs. The project of Social Gospel Progressives was to evangelize the children of biblical Christians and immigrant Catholics, and turn them into good, “modern” Americans. That’s why people like my own impoverished ancestors straight “off the boat” gave them the finger and founded our own, Catholic school system.

Only local control of school boards has even slowed this long-haul effort to steal children’s souls, and now national teachers unions — closely allied with the left wing of the Democratic party — are openly calling for that obstacle’s removal. Should it surprise us? Gavin Newsom just signed a law permitting children in California to get abortions and transgender “treatment” via teachers and counselors at schools without their parents’ knowledge.

The left doesn’t have kids. It wants your kids. And now it wants to accuse you of extremism and potential terrorism for daring to object.

Our Very Own Secret Police

Read centrist Prof. Max Abrahams, whose scholarly study of terrorism I have reviewed at The Stream, and his analysis of the Biden administration’s “counter-extremism” strategy. Abrahms pronounced it a project aimed at ideological control. It openly aims at preventing citizens from developing opinions that it deems dangerous.

I was talking about this with Eric Metaxas on the radio Tuesday. Eric asked, exasperated, whether the FBI didn’t have better things to do than to patrol local school boards. To that I answered, “Your mom grew up in East Germany. The Stasi had plenty of time to police what dissidents said. In fact, that was their first priority.”

And it’s our Stasi’s first priority too.

We need to stop thinking of the FBI as patriotic, professional, or redeemable. There are doubtless honest agents, but they’re nowhere near the top, and it would be impossible to fire all the corrupt, politicized hacks who helped frame General Mike Flynn, suborn terrorism plots, and turn a march into a riot on January 6. Or who looked on, complaisantly while those un-American activities went on. Meanwhile, nobody bothered to look into Hunter Biden’s laptop, which sat in an FBI evidence locker, forgotten.

Don’t talk to the FBI. If they ever bring you in, say “Lawyer-lawyer-lawyer-lawyer-lawyer” over and over again until they bring you one. Say nothing else. Think of federal agencies as what they have really become: the enforcement mechanism of a hostile oligarchy that considers dissent against Marxism in blackface to be “extremist.”