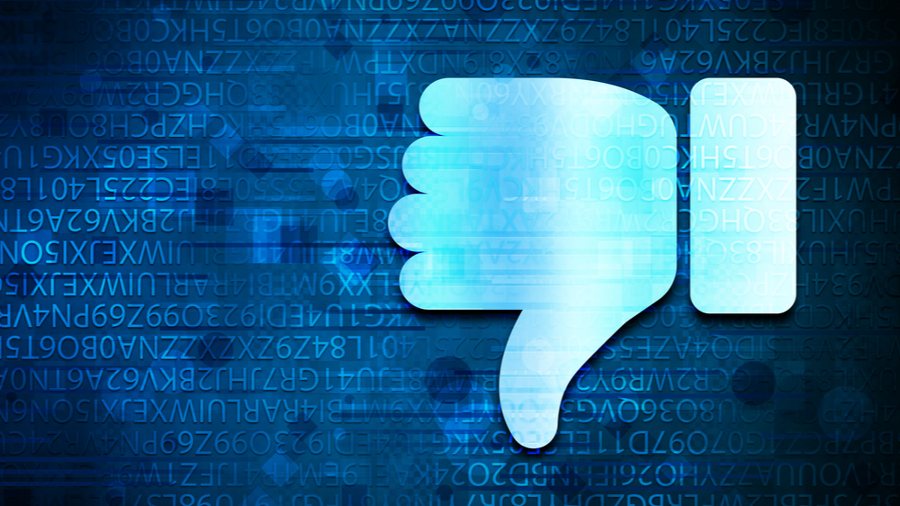 Social media giants such as Facebook are notorious for censoring anything they label “misinformation” or “offensive,” from the second opinions of doctors during a pandemic, to the pleas of persecuted Christians. Little known, however, is that they also allow hate-filled, radical, and murderous content from Muslim terror groups, posting on their far reaching-platforms and making use of them.

The evidence is overwhelming.

A new study has found that Facebook has failed to catch Islamic State group and al-Shabab extremist content in posts aimed at East Africa as the region remains under threat from violent attacks…. [Facebook] repeatedly failed to act on sensitive content including hate speech in many places around the world. Even posts calling for violence and murder “in languages including Swahili, Somali and Arabic — were allowed to be widely shared.”

Facebook came under heavy criticism following this. After noting that “Facebook is a business,” Leah Kimathi, a Kenyan consultant in governance, peace and security, added: “The least they can do is ensure that something they’re selling to us is not going to kill us.”

“Why are they [Facebook] not acting on rampant content put up by [the Islamic terrorist group] al-Shabab?” Moustafa Ayad, who worked on the report, asked. “You’d think that after 20 years of dealing with al-Qaida, they’d have a good understanding of the language they [jihadists] use, the symbolism.”

This, of course, is hardly the first time Facebook has been called out. Another report, from nearly a year ago, found that

Facebook allowed photos of beheadings and violent hate speech from ISIS and the Taliban to be tagged as “insightful” and “engaging”… Extremists have turned to the social media platform as a weapon “to promote their hate-filled agenda and rally supporters” on hundreds of groups… These groups have sprouted up across the platform over the last 18 months and vary in size from a few hundred to tens of thousands of members, the review found. One pro-Taliban group created in spring this year and had grown to 107,000 members before it was deleted… Overall, extremist content is “routinely getting through the net,” despite claims from Meta – the company that owns Facebook – that it’s cracking down on extremists. There were reportedly “scores of groups” allowed to operate on Facebook that were supportive of either Islamic State or the Taliban, according to a new report.

More recently, in late August, 2022, a Muslim man in the UK was found guilty of sharing propaganda videos that glorified Islamic terrorists, including videos made by the Islamic State. Where did he share them with such impunity? On Instagram, WhatsApp, and, of course, Facebook.

Meanwhile, according to a July 11 report, over at YouTube, Apple Music, Spotify, and Amazon Prime, there are “countless” songs, made or sung by “religious fanatics,” that “glorify” the slaughter of anyone who insults Muhammad:

The platforming of dangerous songs calling for the beheading of those accused of “blasphemy” against Prophet Muhammad is a shocking indictment of the music streaming services, highlighting their negligence toward content consumed by millions across the globe and the impact it could have in legitimizing the killings over “blasphemy.”

“YouTube Music,” the report continues, “has the maximum number of songs in this genre,” including one under the title, “We will kill those [who] commit blasphemy in the name of Muhammad. We will create a mountain of dead bodies of those who commit blasphemy.” Written six months after YouTube was notified such songs had been posted on its site, the report adds that “no action has been taken by YouTube.”

Needless to say, this issue is significantly worse when one consider non-English or non-European language content. Over the years, I’ve personally seen countless Arabic-language messages on Facebook and other social media giants that amount to nothing less than terrorist incitement. These posts typically remain there for years — until, of course, I or others draw attention to them in English-language articles, at which point they are conveniently removed.

In other words, as long as only Muslims see — and are radicalized by — these posts full of hatred and incitement for violence against non-Muslims, social media companies leave them up. Once a Western audience learns about these posts — and Islam looks bad again as a result — they get taken down.

This is not always the case, of course. For example, in December, 2021, I translated an immensely profane and hate-filled Arabic-language tirade from a New York-based Muslim man against two Christian men from Egypt — a rant that culminates with him loudly threatening decapitation to anyone who “hurts the reputation of Muhammad.” This video, which currently has nearly 110,000 views, is still up on YouTube, and (by no coincidence) still only in available in Arabic, though the “warning” that “this video may be inappropriate for some users” now accompanies it.

Despite the leniency shown to Islamic terrorist content, social media corporations, especially Facebook, are notoriously quick to censor content that exposes the jihadists. This it calls “hate speech” or “offensive content.” In one especially stark example, Facebook censored a campaign by a charity seeking to draw attention to the plight of Christian women in Muslim nations.

Similarly, Facebook earlier banned me — and continues to shadow ban me as well — for posts that report on Muslims persecuting Christians, which Facebook characterized as “going against our Community Standards.”

YouTube censored my Prager U video on that exact topic. It also once temporarily banned me for uploading and sharing a video of Islamic State members destroying crosses and desecrating churches in Syria and Iraq — even though that video was not “graphic” (it depicted buildings and crosses, inanimate objects) — not to mention I had come across it on an Arabic language YouTube account.

And while Islamic extremist groups managed to get away with posting “pornographic images” on social media, some U.S. wifi networks ban my website, which is devoted to the Islamic question, on grounds that it is “pornography.”