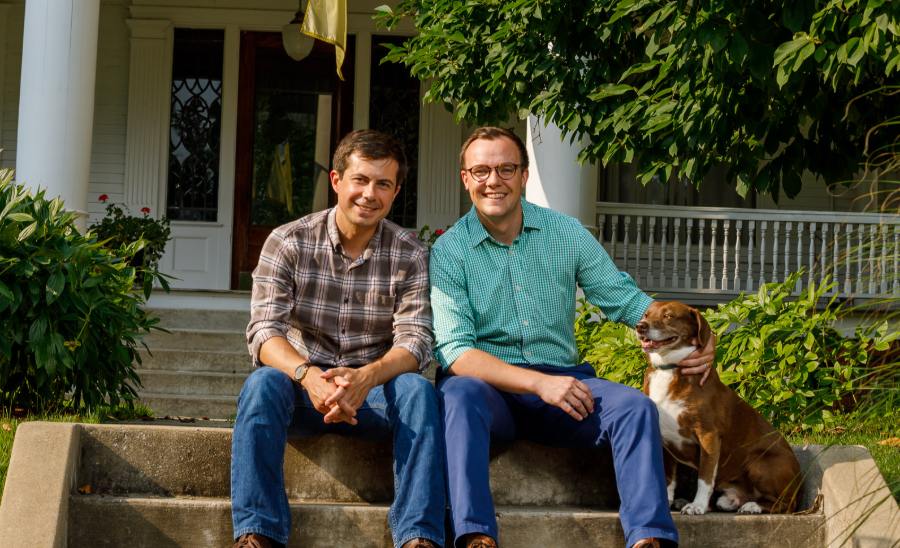 Don’t misunderstand. I know they’re all bad. I’ll vote against any of the Democrats. But compared to the rest of them, three are the least-annoying.

Amy Klobuchar is now the strongest of the least-annoying Democrats. Of the other least-annoying, Andrew Yang dropped out and Tulsi Gabbard has no chance. Klobuchar did surprisingly well in Iowa and New Hampshire. She looks like the best choice for a social conservative like me.

Warren has been a walking punchline for years. It is now reflected in the voting. She’s toast after New Hampshire. She can’t even do well in the state next to her own, whose media are dominated by Boston. It’s just a matter of time before she drops out.

Biden? Yes, he’s crazy and old and his campaign is marked for dead. But the states with large minority populations haven’t even voted yet. So who knows? Bloomberg plans to drop a billion dollars, which I think could merely split the “moderate” lane and unintentionally give the nomination to Bernie.

Bernie, Buttigieg and Klobuchar, they are the front runners right now.

I said, before her solid third place finish in New Hampshire, that I would prefer Klobuchar over the others. Now that she’s a real contender, I’m a little more agnostic on it. Let me see if I can develop this thought further.

The best the Democrats could do this year would be to nominate Klobuchar and lose gracefully. The Democratic brand has been badly damaged by the lengths Trump-hatred drove them to. Nominating Klobuchar would repair the Democrat brand for 2024 and beyond. It would say to all those voters they lost to Trump: We’re back to normal. We’re not crazy any more.

But the value of having a clarifying race against Bernie or Buttigieg…. That’s tantalizing, isn’t it?

America’s real religion is capitalism, not Christianity. If Bernie’s the nominee, socialism will be discredited for years afterward and the Democrat brand along with it. The trend toward socialism among the young might be reversed by such an election. These issues would get their clearest airing in years. Socialism won’t come out well.

Yes, I know the risk. Bernie could pull off an upset. I highly doubt it. I myself have warned our fellow conservatives against the rising popularity of socialism among the young. But what I always said was that “Some day they will find a younger, more charismatic version of Bernie, and then we will be in trouble.”

Bernie is not a younger, more charismatic version of himself. Bernie is Bernie. If anything, it might be best to have this fight now, when the socialist standard-bearer is a slightly nutty elderly man who honeymooned in the Soviet Union. Let’s discredit socialism again, now, before they find a better Bernie.

Not Bernie but Buttigeg?

Buttigieg, too, would also be clarifying. I posted a piece favoring Bernie over Buttigieg from a Catholic perspective. But this article by Michael Brown has me rethinking the matter in ways the author did not intend.

Buttigieg is “white Obama.” But not really. The claim that LGBT is just another civil rights cause a la African-Americans? The belief that if you disagree, you’re a bigot and a hater? Do people really buy that?

We’re told that they do. Polls tell us how much and how quickly the country flipped on the issue. We’re told the young are especially cool with it. We’re fed a steady diet of it in our media and education.

But how much of that public sentiment is real and how much of it is coerced? Main Street in Middletown, Connecticut, during “Pride” month looks like a scene from the Sound of Music, all those giant rainbow flags on the buildings like an occupying power announcing its conquest.

How much of the supposed big uptick in support for LGBT causes is really just the result of a subjugated population? How many people really only say they support it because they’re afraid they’ll be “cancelled” or “doxed”? Maybe just by their neighbors and people at their church, but that’s bad enough. How many frightened Americans are there inside corporate America, scared to death of what the HR department might do to them if they express an impermissible thought about LGBT?

A Buttigieg nomination would put those questions to the test. Homosexuality would be front and center on the campaign trail every day, for the reasons Michael Brown wrote.

Americans don’t get to vote on the politics of the media or public education or corporate America. But they do get to vote for president. In the privacy of the voting booth, they could render a judgment on what they think of what the pro-LGBT movement has done to our country these past 15 years.

What Would It Mean?

Having Buttigieg out there on the campaign trail with his “husband,” that picture of them on the swing, being told day and night that you are a bigot if you’re not ok with it… What would it mean if, at the end of all that, Americans registered a massive rejection of Buttigieg for President?

Remember how those went? We won almost every one of them. Then the courts threw them away. They claimed to know better than the American people. Maybe it’s time to have one more big vote on this.