Should You Lose Your Driving Privileges Due to Debt? 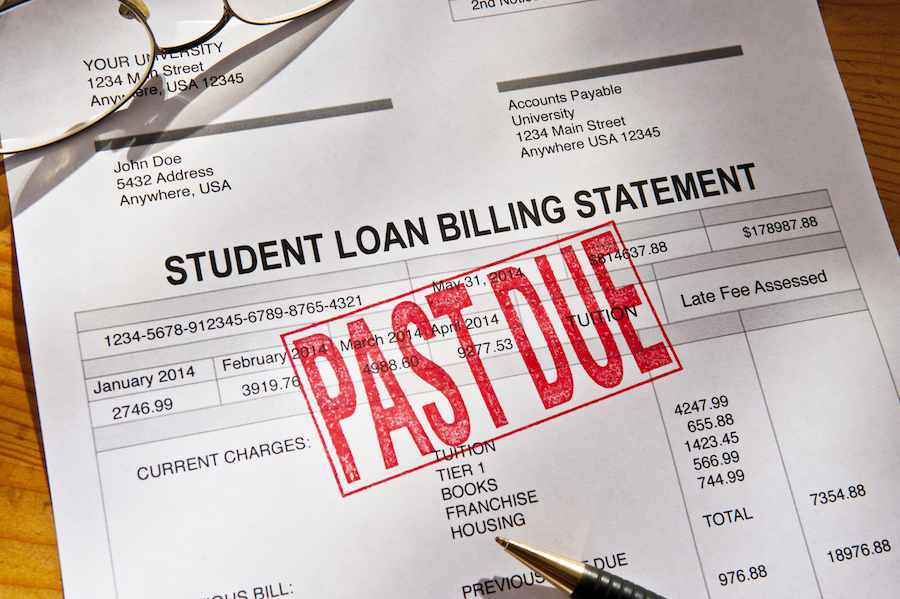 Get behind on your bills, and lose your driver’s license? Yes, it’s taking place all over the country. Even when the debt has nothing to do with driving. State governments are punishing poverty. This is unfair, since it prevents people from getting to work — which they need in order to pay off the debt.

Eighty-six percent of Americans drive to work. People who need a driver’s license to perform their job, such as a delivery driver, are unable to keep their jobs without a driver’s license. According to the website Free to Drive, 42% of those who lost their driving privileges in New Jersey and Phoenix, also lost their jobs. About 75% of jobs in Memphis, Nashville and Knoxville are not reasonably accessible by public transportation.

Free to Drive reports 44 states and the District of Columbia suspend, revoke or refuse to renew driver’s licenses for unpaid traffic, toll, misdemeanor and felony fines and fees. This results in more than 11 million debt-related suspensions nationwide.

It Could Affect Me

Twenty states revoke driver’s licenses over student loan debt. This is very troubling to me. Due to a series of unfortunate circumstances over the last few years, including this (I can no longer practice law and make a high income), I have been unable to make payments recently on my law school loans at the amount demanded. My money is tied up making payments on other debts. The student loan system will not let me make payments less than $650/mth, even though I work for a nonprofit and make a journalist’s salary. Anything less than $650 will not stop my loans from going into default.

My state, Arizona, does not suspend driver’s licenses over unpaid student loans. But that could change anytime. We have an active state legislature that all too often acts like a nanny state.

My state, Arizona, does not suspend driver’s licenses over unpaid student loans. But that could change anytime.

Needless to say, I agree with those who say the student loan system needs to be reformed. However, I don’t agree with the Democratic presidential candidates currently calling to eliminate student loan debt. There are other ways to fix the problem other than forcing taxpayers to bail those out who took out the loans.

One obvious solution is to allow for lower monthly payments. Studies show that this results in an increase in collections and less spending on enforcement.

Seventy-five percent of people who have their driver’s licenses revoked over unpaid debt are still going to drive anyway. This results in lawbreaking. Law enforcement wastes plenty of time pulling people over for driving on a suspended license for non-driving offenses. Free to Drive estimates that Washington state spent over 70,848 hours in 2015 on this. This wastes millions of dollars stopping and detaining people who pose no risk to public safety. And it takes away time prosecutors could be trying serious crimes. A recent study from NYU suggests police departments pressured to generate revenue for their city —”solve violent crimes at significantly lower rates.” The research found a 1% increase in debt-based revenues corresponded to a 3.7% decrease in solving violent crimes. Obviously, other factors play into the decrease in crime solving. But is pulling over people for licenses suspended because of loan defaults a smart use of a cop’s time?

Suspending licences over debts is a loser for everyone in the long run. Daniel Zolnikov, a Republican state representative in Montana, observed, “It’s like shooting yourself in the foot, to take away the only way for these people to get back on track.” People who don’t pay their loans back are punished “with credit scores dropping, being traced by collection agencies, just having liens,” he said. “The free market has a solution to this already. What is the state doing with this hammer?”

Randi Weingarten, president of the American Federation of Teachers, says the drastic policy is “tantamount to modern-day debtors’ prison.”

Randi Weingarten, president of the American Federation of Teachers, says the drastic policy is “tantamount to modern-day debtors’ prison.”

A Drive to Reform

The Free to Drive campaign was launched to change the laws so that driving privileges are only revoked for dangerous driving. The steering committee includes the ACLU, Koch Industries and Right on Crime. Senators Marco Rubio and Elizabeth Warren introduced a bill last year that would stop states from suspending driver’s licenses and professional licenses over unpaid student loans. A couple of states have rescinded their laws recently.

This heavy-handed policy must end. It merely pushes people further into poverty. And due to their financial poverty, those in debt can’t easily afford a Lyft or Uber to get around. It deprives them of the ability to participate in regular, fruitful activities in life; going to church, visiting friends and family, doctor’s appointments, grocery shopping, etc. And as we’ve seen, earn the money that will allow people to pay back what they owe.

It’s a draconian punishment that doesn’t fit the offense.