Trump wants it, Nikki Haley doesn't. What have we learned since the bailouts of 2008? 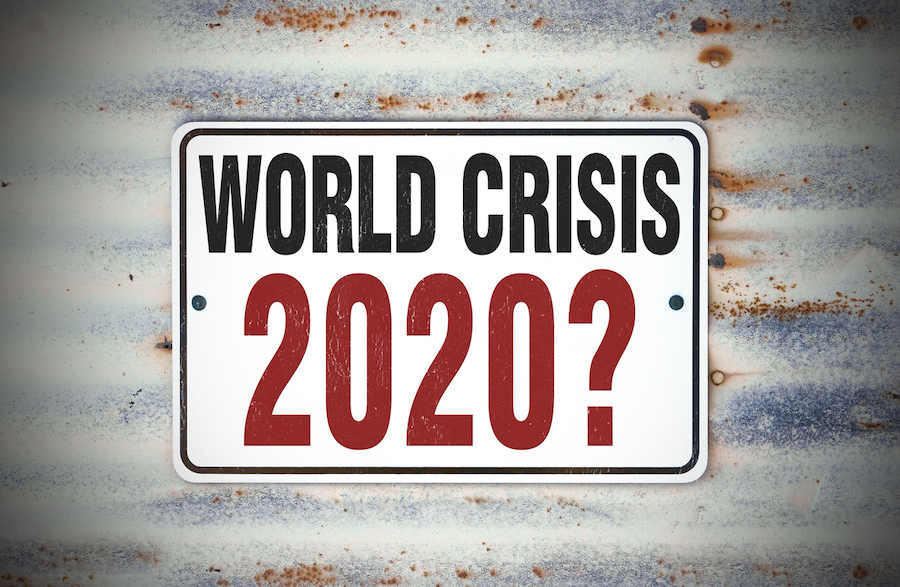 The federal government has agreed in a bill that passed Congress and was signed into law last week by President Trump to offer Boeing bailout funds. The company is in financial trouble since the airlines — its customers — have experienced a massive 90% drop in travel. Boeing has asked the government for a minimum of $60 billion in access to public and private liquidity, including loan guarantees, for the aerospace manufacturing industry. An outspoken conservative, Nikki Haley, resigned from its board of directors over the request.

Boeing brought some of this on itself. The company heavily borrowed cash when it wasn’t easily available, instead of tightening its belt. From 2014 to 2019, Boeing spent almost $60 billion for dividends and stock buybacks, instead of saving for a rainy day. Which is ironically the same amount it is requesting in bailout funds. More recently, the company spent over $1 billion of dividend checks to its shareholders three weeks ago, when the epidemic was starting (it finally suspended dividends last Friday).

So far, Boeing isn’t accepting the money. Why? The government would require partial ownership in return. Treasury Secretary Steven Mnuchin said in an interview with Fox Business, “Boeing has said that they have no intention of using the program. That may change.”

Boeing can get money from the private sector instead of the government, the company’s CEO David Calhoun said. “If they force it, we just look at all the other options, and we’ve got plenty of them,” he told Fox News.

The $2 trillion stimulus bill that was passed last week includes $17 billion in credit for businesses “critical to maintaining national security.” Sources say it was crafted with Boeing primarily in mind. The Treasury Department would receive equity or warrants in the businesses. However, another $454 billion in loans and loan guarantees in the stimulus bill do not contain that caveat.

Some of the airlines may receive bailouts, but certain conditions need to be met. They can’t fire or furlough workers until September 30.

A writer for Salon claims at least partial nationalization is coming. “Market forces can’t save Boeing,” writes Richard Eskow. “Public rescue must come with significant public ownership.” He even suggests that full nationalization may be necessary. France is considering nationalizing its aerospace industry.

The U.S. nationalized the steel industry in 1952. The Korean War was looming, but the steel workers were striking. When attempts to bring them back to work failed, President Truman nationalized the industry. The Supreme Court struck down the seizure in Youngstown Sheet & Tube Co. v. Sawyer. The court ruled the president did not have the authority to do so.

The company has to do something, anyway. Rep. Rick Larsen, (D-Wash.), who chairs the Aviation Subcommittee of the U.S. House Transportation and Infrastructure Committee, said “the impact of COVID-19 on the economy is already devastating. I don’t know what word is worse than devastating, but that’s what it would be if production had to shut down even for 14 days.” Eric Fanning is CEO of the Aerospace Industries Association that represents Boeing and most of its major U.S. suppliers as well as its competitors on the defense side. He says the industry supports 2.5 million jobs and the threat from the coronavirus already “looks way bigger than 9/11 was.”

As some said about the bank bailouts in 2008, others now claim Boeing “is too big to fail.”

As some said about the bank bailouts in 2008, others now claim Boeing “is too big to fail.” Bijan Vasigh, an economics and finance professor at Embry-Riddle Aeronautical University, said Boeing’s importance to the U.S. economy can’t be overstated.

Considering, however, Boeing’ poor decisions in the past, allowing a situation like this to cause more havoc than it should, and considering its CEO says it can find relief instead from the private sector, it seems obvious that the latter is the way to go. Boeing has a stellar credit rating and its liquidity puts it in a great position for the private market. The 737 MAX’s return to service in the next few months will also bolster its cash flow. Two of those planes crashed after it entered service in 2017, killing hundreds, so Boeing took it off the market until they could solve software problems.

Whenever government gets very involved in private industry, we’ve seen what happens. It doesn’t work well, and it’s often a disaster. Calhoun and the board of directors need to hold firm and find the solution in the private sector. So far, good for them standing up against partial government takeover.