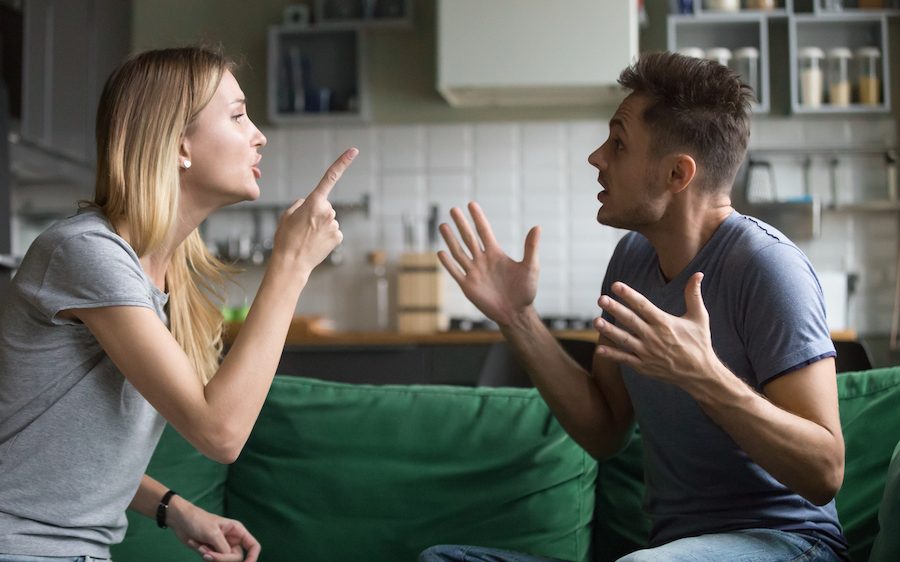 By Rachel Alexander Published on October 2, 2019 •

Have university policies on sexual assault gone too far? Are too many students being falsely accused of sexual assault? Four feminist law professors at Harvard say yes. Janet Halley, Jeannie Suk Gersen, Elizabeth Bartholet, and Nancy Gertner issued a document entitled “Fairness for All Students.” They asserted that Campus Title IX tribunals are “so unfair as to be truly shocking.” Wesley Yang interviewed the women in an article that ran in Tablet.

Title IX is a federal civil rights law. It prohibits discrimination on the basis of sex in any educational program or activity that receives federal funding. It is used to adjudicate allegations of sex crimes on college campuses.

The way the system has emerged, the women say, it is “commonplace to deny accused students access to the complaint, the evidence, the identities of the witnesses, or the investigative report, and to forbid them from questioning complainants or witnesses.”

The four women said in 2017 that Harvard University’s newly sexual harassment policy is “overwhelmingly stacked against the accused.” That was “in no way required by Title IX law or regulation.”

This is a serious problem, since 5.9% of accusations turn out to be false, according to a study by the Violence Against Women research group.

Part of the problem is that Title IX feminists are trying to elevate the feelings of the accuser over the material facts. This school of feminism comes from the feminist law professor Catherine McKinnon. She said, “Politically, I call it rape whenever a woman has sex and feels violated.” But what if she consents and then feels violated? How is that rape?

Title IX feminists are trying to elevate the feelings of the accuser over other material facts.

Gersen said there needs to be a line where sex is consensual. Otherwise consensual sex may as well have been abolished.

Gertner said she attended a training session where she was taught that a shifting story with inconsistent details was a sign of post-traumatic stress disorder, not lying. She says most of the cases don’t even involve forcible or coercive conduct.

Gertner took on the case of a young man, the son of a friend, who she thought had been wrongly accused of rape. She won his acquittal. Protesters at a symposium accused her of siding with the enemy. He was innocent. But that didn’t matter to the protesters. He was a male who’d been accused by a female.

Definition of Sexual Misconduct is Too Broad

The definition of sexual misconduct is so broad it could cover almost all sex that students are having, Gersen says. Investigators are told to assume the accused is guilty when they start their cases. They have been required to find wrongdoing if they think there is more than a 50% chance the accused is guilty. This is a lower standard than in criminal law. In criminal law, the accused must be guilty beyond a reasonable doubt.

Both President Donald Trump and his Secretary of Education, Betsy DeVos, have criticized this lower standard.

Halley is concerned about loud demands for punishment without concern whether the accused is guilty or not. “We have to pull back from this brink,” she wrote in Harvard Law Review.

She observes that “Feminists now walk the halls of power” in her co-authored 2014 book, Governance Feminism. They have a lot of control over the adjudicatory process.

Karol Markowicz, writing for The New York Post, says the “largely hallucinatory ‘war on women’ has nothing on the very real war on college boys.” She cites one example where the accused received no hearing, even though he was in danger of being expelled. In another case, the accused was not allowed to question his accuser or see statements her supporters had made. This is typical in these cases.

Stuart Taylor, co-author of the book The Campus Rape Frenzy: The Attack on Due Process at America’s Universities, said part of the problem has to do with funding. “Under threat of losing federal funds, almost all schools have willingly complied with a procedural regime that effectively presumes the guilt of every accused student, 99 percent of whom are male.”

What is Being Done

There has been some pushback. The four women were able to convince Harvard Law School to adopt a fairer policy that they had drafted.

Under Trump, the draconian 2011 Title IX guidelines advising college campuses on their handling of sexual assault were rescinded. DeVos said this was needed to stop creating “victims of a lack of due process.” The Department of Education issued a new Q&A on how schools should handle sexual allegations. No longer would merely more than a 50% chance of guilt be required to find an accused guilty. Hopefully colleges will adhere to the fairer guidelines.

Of course, there’s an obvious way to make sure that these unfair types of situations never arise. That is to abstain from sex before marriage. Casual attitudes toward sex and drinking lead to these kinds of situations. Candice Jackson, head of the Department of Education’s civil rights office, told The New York Times that 90% of campus rape cases are the consequence of mutual intoxication.

While the system does need to be changed, it’s just putting a band-aid on the problem. The real changes need to take place in student’s attitudes towards casual sex and drunkenness.