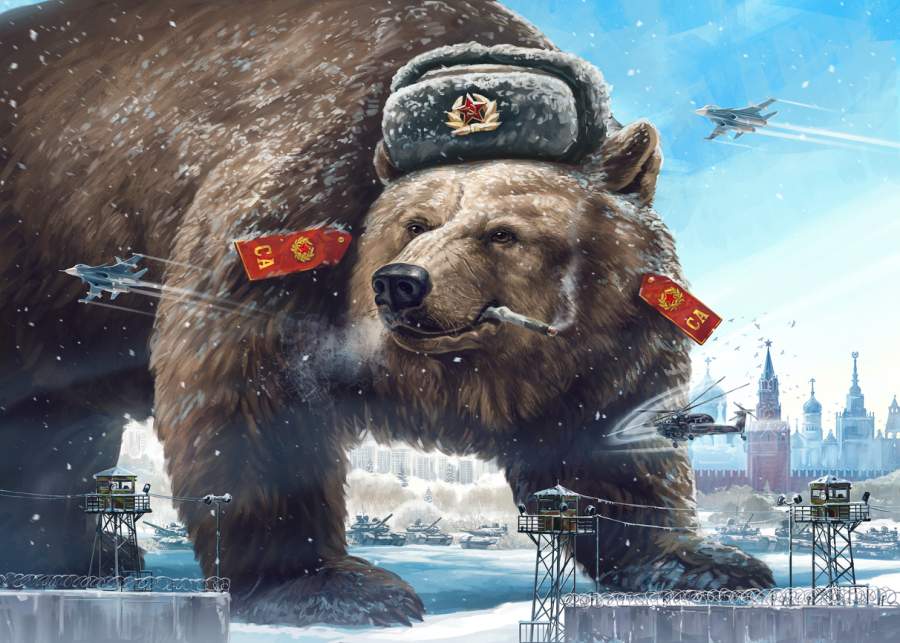 President Bill Clinton signed the Communications Decency Act (CDA) into law in 1996. A full decade would pass before Jack Dorsey sent the very first tweet on newly created Twitter at 9:50 p.m. on March 21, 2006. The tweet simply read, “just setting up my twttr.”

When the CDA became law of the land, Mark Zuckerberg was a 12 year-old kid — one year before his Star Wars-themed bar mitzvah. It would be seven years later (2003) that he would create FaceMash, a website where Harvard students could vote on which woman was more attractive from random photos. The site was shut down by Harvard’s administration. However, it morphed into Facebook in 2004.

The law passed two years before Google was officially launched by two college students — Larry Page and Sergey Brin — in 1998 in a garage in Menlo Park, CA. It evolved from a search algorithm they had developed, first known as “BackRub.”

The Communications Decency Act’s history puts into context its most contentious section, the now infamous 230. We must read it in light of the era when it was written. It probably seemed like a good idea at the time to give online companies protection from civil liability as “distributors of content,” rather than as “publishers.” This allowed freedom of speech to flow freely in the new, on-line community that had only become operational in a meaningful way about six years earlier. And the internet probably wouldn’t be what it is today had it not been for those protections. (For better and worse.)

Congress wanted to allow freedom of speech, and at the same time keep some level of decency on the internet. So it placed the burden on the tech companies to restrict access of obscene, violent, or harassing materials to their sites. This responsibility given to the tech companies was on the honor system and was referred to as the “Good Samaritan,” rule from the biblical account in Luke 10.

So, all was well, and Section 230 was in place to regulate the internet companies, which were like cute little orphaned bear cubs with their eyes still closed that needed to be bottle-fed every few hours.

Although this made perfect sense to the lawmakers at the time, they didn’t foresee two things happening in the future: (1) the cute little bear cubs growing up into gargantuan, man-eating grizzlies , and (2) the horrendous bias and dishonesty they were enabling among future internet companies.

The Monsters that Rule Us Today

Fast forward to our present-day free speech crisis. The tech giants have become so big and powerful they threaten our very way of life. For instance, Google’s and Facebook’s total revenues in 2020 were $181 billion and $86 billion, respectively. For context, Google’s 2020 total revenue was more than the budgets of the Departments of Homeland Security, HUD, State, and NASA combined.

Newborn cubs weigh less than a pound and are smaller, relative to their mother’s size, than the young of any other placental mammal. I would say that comparison is apropos to a company that was birthed in a garage and grew to a $181 billion annual revenue company.

In recent years, these giant, leftist tech companies — particularly, Facebook, Twitter, and Google — have weaponized their platforms for political purposes. They allowed Iran’s Ayatollah Khamenei to call for the “genocide of Israel” and “death to America.” They censored a pro-life post containing a quote by Mother Teresa. They allowed posts of Kathy Griffin holding a bloody head of President Trump but kicked off Trump himself — a sitting President of the United States, supported by half (at least) of the country’s voters.

They Get to Pick Our Presidents

These technology oligarchs certainly affected the 2020 election. They allowed every lie and conspiracy theory against Trump, while burying every story that would have hurt Biden. A poll of 1,750 Biden voters in seven swing states found that 45% of them had never heard the story about Hunter Biden’s laptop, and 35% were unaware of the sexual assault allegations of Tara Reade. A whopping 17% (way more than enough to swing the election) said they would not have voted for Biden had they known about just one of those stories.

When confronted on Capitol Hill about this outrageous censorship of conservatives, Twitter CEO Jack Dorsey said, “People from around the world come together on Twitter in an open and free exchange of ideas. We want to make sure conversations on Twitter are healthy and that people feel safe to express their points of view . . . We must ensure that all voices can be heard . . . The protections offered by Section 230 help us achieve this important objective.” [emphases added]

In the words of President Biden, “C’mon man!” An “open and free exchange of ideas”? Only leftist ideas, Jack. And why should conservatives “feel safe to express their points of view,” Jack? You’ve banned more than 60,000 conservatives! “All voices be heard”? How about the voice of President Trump? Or James O’Keefe? Linn Wood? Mike Lindell? Prager U? The Stream’s John Zmirak or Al Perrotta?

And no, Jack, the protections offered by Section 230 do the opposite of helping you “achieve this important objective.” They remove any incentive for you to do so. They just hand you arbitrary power.

While being grilled by Senator Ted Cruz for censoring conservatives, Facebook CEO Mark Zuckerberg replied, “This is actually a concern that I have and that I try to root out in the company, is making sure that we do not have any bias in the work that we do, and I think it is a fair concern that people would at least wonder about.”

We don’t “wonder” about it, Mark. It’s glaringly obvious that you don’t want any more diversity of ideology on your platform than you want diversity in your attire: the same prison gray t-shirt every single day. On July 15, Jenn Psaki openly admitted, “We’re flagging problematic posts for Facebook that spread disinformation” (that’s Democrat speak for any view different than theirs). Because the federal government’s job is verifying and censoring information, don’t you know?

How Do We Spike the Beasts?

Now that social media platforms have become full-grown, savage grizzly bears, Section 230 has become as obsolete as floppy disks and Polaroid Instant Cameras. Grizzly bears can stand as tall as nine feet, weigh over 1,000 pounds, and kill a mountain lion with one swipe of the paw. A timid Congress is still trying to pet and bottle-feed them like cute little cubs.

The way I see it, we have only four possible options for Section 230:

Surrender Is Not an Option

These profit-making companies had their chance to act like Good Samaritans. Instead they acted like the thieves. Luke 10:30 says they “stripped him of his clothing, wounded him and departed, leaving him half dead.” These tech giants have indeed “stripped” tens of thousands of conservatives of their right of freedom of speech, “wounded” them financially, and left their political campaigns or livelihoods “half dead” (and in some cases, MSM took care of the other half).

Leaving in place massive oligarchical corporations, accountable to no one, with massive power, which the federal government can use to do an end-run around the Bill of Rights … that’s not an option. So strike 1 off your list. We must defend ourselves from the monsters that our laws naively fostered.