Scientists Accidentally Discover What Could Lead to a Universal Cancer Treatment 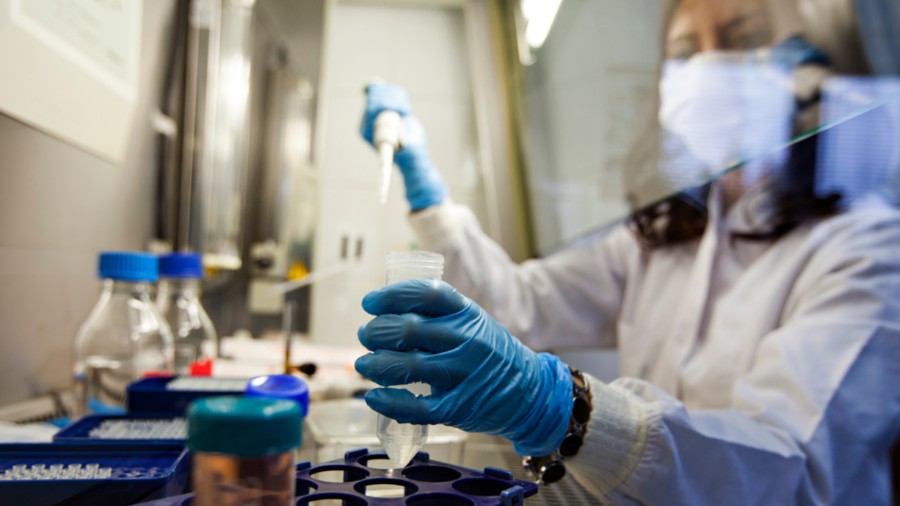 A team of researchers in the United Kingdom found a new type of immune cell they say can identify and kill most cancers.

The team was examining samples of blood from a blood bank when they found something they weren’t expecting.

“We were looking for something else! All the best scientific discoveries are made by mistake,” lead author of the study, Andrew Sewell told Newsweek.

“There’s a chance here to treat every patient,” Sewell told the BBC. “Previously nobody believed this could be possible.”

USA Today reported that the experts in the field they spoke with were “cautiously optimistic” about this finding. “It’s very early in the process to figure out if this pathway, if these types of T-cells, really could be used as a way to control cancer,” Dr. Marcel van den Brink, a medical oncologist at Memorial Sloan Kettering Cancer Center said.

Looking at the Vaccine Controversy Objectively

Depression, Anxiety and the Love of Christ