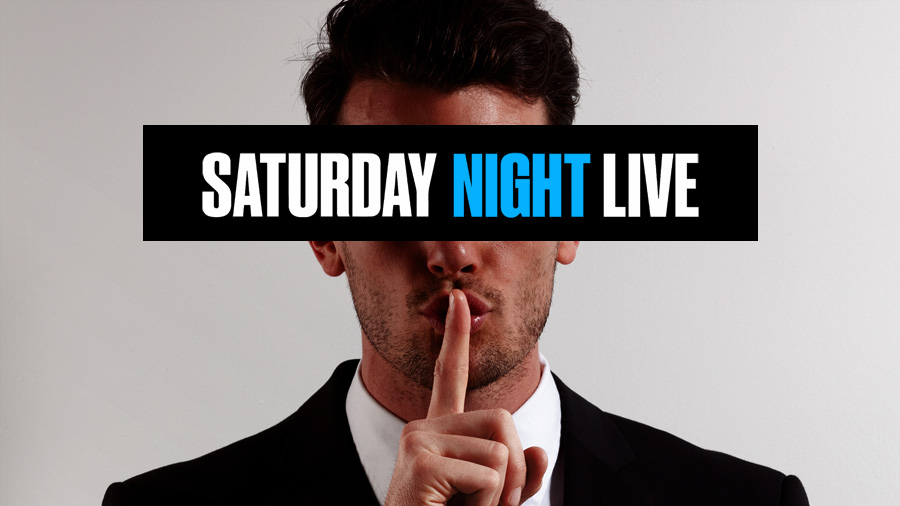 Hunter Biden’s lost laptop has been verified by the New York Times. Seventeen months earlier the New York Post had broken the story, reporting that the president’s son, a cocaine addict who impregnated a stripper, was involved in a lot of shady business dealings with foreign governments. Tucker Carlson verified it, with eyewitness testimony from a former Biden business partner.

The Mainstream Media, the tech companies, and the intelligence community, our very own version of the German Stasi, buried the story.

Social media covered it in “false information” warnings, and outright bans on The Post and other truthtellers. A bipartisan cabal of Deep State operatives covered the laptop’s revelations with lies — with the claim that this was “Russian disinformation.” That was every bit as made-up as the Russia collusion hoax, which our FBI invented in genuine collusion with the Hillary Clinton campaign. And legacy media like the Times simply refused to cover the laptop at all.

As John Zmirak has written here at The Stream, our intelligence agencies seem to have taken the historic East German Stasi as a direct inspiration.

Where Are the Satirists Now?

It is very serious business.

Still, I can’t help but think: Where are the jokes?

I mean, the crackhead son of the demented President of the United States misplaces a computer. It turns out to be full of pornography and insider dealing and videotaped drug binges. But Saturday Night Live is nowhere to be found.

In America and most of the West in 2022, jokes are increasingly forbidden. Many of our comedians, like many our artists, have sold themselves to our American version of the Stasi, the feared German secret police that terrorized the country from 1945 to the fall of the Berlin Wall.

One of the most spiritually crushing things that can happen to a culture is the suppression of its sense of humor. As Milan Kundera explored in his great novel The Joke, totalitarian societies consider humor a serious threat. Jokes can cut through propaganda and reveal the truth. The loss of American humor is a terrible sign of decay. Joking societies are healthy societies.

Sadly, many of our comedians have sold out to the American Stasi. The outcome is evident in a compelling new book, A State of Secrecy: Stasi Informers and the Culture of Surveillance. In it, University of Melbourne scholar Alison Lewis reveals that while dictators like Hitler or Stalin sought to crush writers and other artists because they feared the freedom they represented, the German Stasi saw writers and artists — and comics — as allies.

Like our American elites in 2022, Germany Communist apparatchiks recruited entertainers willing to promote the propaganda of the state. The East Germans understood that artists are powerful conduits to the people and can shape opinion. The German Communists had their own versions of people like Joy Behar, Stephen Colbert, the publishing industry and Hollywood — useful idiots who will echo whatever the leaders of the party tell them.

The Presumption of Innocence Is a Joke

In a 2021 podcast, comedian and former senator Al Franken sarcastically dismissed a speech by Senator Susan Collins defending Supreme Court nominee Brett Kavanaugh as “some convoluted thing where at the end it’s something about ‘the presumption of innocence.’”

Think about those words. A “convoluted thing … about ‘the presumption of innocence.’” Could any secret policeman have said it better? It’s hard to imagine a more chilling intersection of censorious state power, the crushing of rights and liberties, and the artistic and entertainment industries.

Twitter and Facebook now routinely censor speech, and an iron curtain has fallen around Hollywood and academia. Increasingly in the West, movies and books — from young adult science fiction to Christian apologetics — are cancelled for offenses against the Woke State before they are conceived. Thus comedian Dave Chapelle becomes an enemy of the state.

There is currently an effort to cancel Joe Rogan, a podcaster who hosts marathon conversations about everything from science to sports and music. Rogan’s offense is having wide open and free-flowing conversations and having highly credentialed vaccine skeptics on his show.

Rogan is also funny, which drives the Stasi crazy.

Your Permanent File, Which Will Follow You All Through Your Life

The internet and its long electronic trail has made it easier for the government, journalist, opposition researchers and general busybodies to go years back into a person’s history and dig up “offensive” old tweets. Even high school yearbooks aren’t safe. Most readers will know that my own high school yearbook from Georgetown Prep became the focal point of the 2018 Stasi pro to destroy my high school friend Brett Kavanaugh.

A psychopathic opposition researcher (who is now in prison) told the Democrats that our Cupola was full of sex, drugs and rock and roll. So United States senators embarrassed themselves trying to decipher our juvenile slang. They had no idea how far off some of their leering accusations were (remember ‘the devil’s triangle’?). Brett referred to our yearbook as “farce.” He was right on, as the definition shows: “a comic dramatic work using buffoonery and horseplay and typically including crude characterization and ludicrously improbable situations.”

Exactly. That’s what comics do when presented with things like the Biden family. I can tell you that if Hunter Biden had been our classmate, I and the other editors of the yearbook would have gone nuts.

Be Afraid. Always Be Afraid

These days, high school yearbooks are about as interesting as a box of detergent. The antidote to pushing things too far is not to destroy any sense of fun at all.

Still, teenage boys are going to tell jokes. You can’t stop that. One of the things that kept me going during that entire 2018 oppo hit job were the jokes my buddies would send me. The co-editor of our underground newspaper The Unknown Hoya, asked me if it was too late to print a retraction. Another referred to Senator Sheldon Whitehouse as “a mix of Sylvester the Cat and Torquemada.” Another said to fix everything, I needed to get married to a high school girlfriend who had been dragged into the mess, a ceremony that would take place at Georgetown Prep and be officiated by Judge Kavanaugh.

Now, of course, everyone is too scared to go there. The American Stasi has in tentacles in everything.

“From its inception to its dissolution,” Lewis writes in A State of Secrecy, “the Ministry for State Security recruited an alarmingly high proportion of writers as informants. It recruited sources from deep inside official circles, such as the consecrated spheres of the German Writers’ Guild (Deutscher Schriftstellerverband), as well as from the fringes of society. The Stasi touched the life of virtually every writer in the country. Writers, whether of poetry, novels, drama, essays, radio, television, or film scripts, belonged to the intelligentsia.”

Live from New York, it’s the Official Voice of the State.