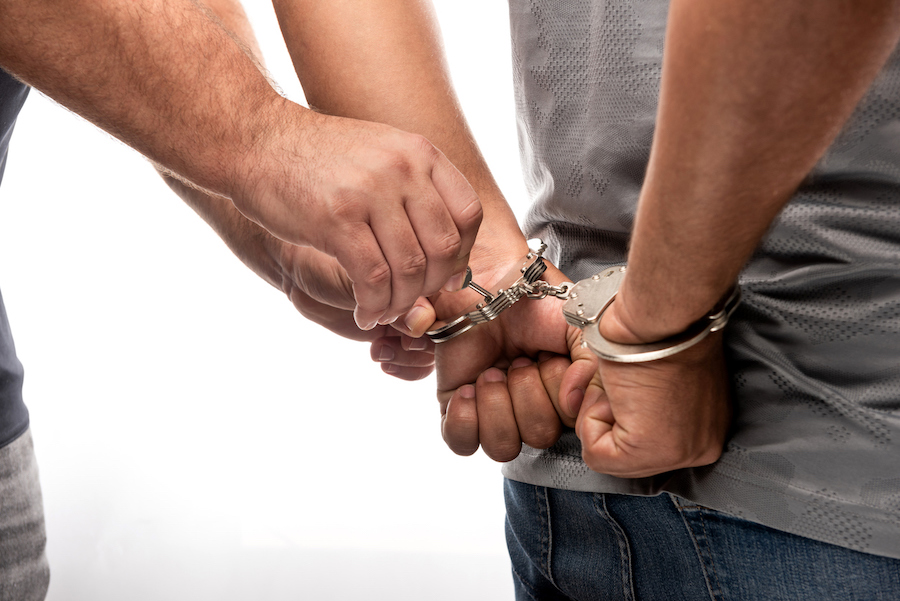 They say they want to protect “undocumented” aliens. The sanctuary cities won’t let ICE take them. But most say they’ll give up illegal immigrants who have been charged or convicted of serious crimes. Sanctuaries send ICE the fingerprints of those incarcerated.

Illegal immigrants are called “illegal” because they commit a crime by being in this country without permission. But still, most aren’t criminals in any other way. They’re not threats.

And at least the sanctuary cities help ICE protect America from the criminals. Or do they?

There has been a rash of criminal illegal immigrants released lately who then committed awful crimes. They should have been turned over to ICE for deportation. But they weren’t. And they hurt, raped or killed people.

For example, an illegal immigrant sexually assaulted a 3-year-old girl last month. He was released under Chicago’s sanctuary city policy. Local law enforcement refused to hold Mexican national Christopher Puente for ICE after he was arrested last year. ICE wanted to detain and deport him. According to ICE, he has a long rap sheet.

Another illegal immigrant sexually assaulted and murdered 92-year-old Maria Fuertes in New York City two months ago. Reeaz Khan was arrested in November on weapons and assault charges. ICE filed a detainer. But local law enforcement ignored it and he was set free.

There are many more stories like this. They never end. If cities protect criminals, they’ll keep committing crimes. Who is going to die next?

ICE deports illegal immigrants depending on their criminal and immigration history. Sanctuary cities (or counties or states) limit their cooperation with federal immigration enforcement agents.

Different jurisdictions cooperate with ICE to different degrees. Some won’t share information with federal agents. Others won’t sign agreements with ICE such as 287(g) program. Others won’t detain or turn over illegal immigrants to ICE without a judicial warrant.

The Center for Immigration Studies says there are 10 sanctuary states. Approximately 133 sanctuary counties. And 37 sanctuary cities or towns.

The federal government is fighting back harder than ever. Trump will be withholding money from sanctuary cities. A federal district court ruled on February 26 he could do so.

As per recent Federal Court ruling, the Federal Government will be withholding funds from Sanctuary Cities. They should change their status and go non-Sanctuary. Do not protect criminals!

ICE started 24-hour surveillance this month around the homes and workplaces of criminal illegal immigrants located in sanctuary areas. One official said he was told by higher ups to “flood the streets.” Some illegal immigrants who were not targeted are also being arrested if they were found with a suspect. The targeted locations are San Francisco, Atlanta, Houston, Boston, New Orleans, Detroit and Newark, New Jersey.

ICE on the Offensive

ICE is also now subpoenaing documents from local law enforcement. The agency wants to force the agencies to turn over information on criminal illegal immigrants.

Sanctuary proponents claim illegal immigrants are less likely to report crimes when local law enforcement works with ICE. The Center for Immigration Studies says this isn’t true. There is no empirical evidence for it. And this must be weighed against the crime that takes place when potentially dangerous illegal immigrants aren’t turned over to ICE.

CIS reported that crime increased in sanctuary cities. ICE studied New York City in 2018 for three months. The agency found that police ignored 440 detainer notices. During that time, 40 of those released committed more crimes and were rearrested.

A Department of Homeland Security watchdog found that sanctuary policies are putting law enforcement officers in danger. Acting DHS Secretary Chad Wolf said, “What this does, the only sanctuary it provides is to criminals. It makes those communities less safe. It also makes ICE and law enforcement officials less safe. So instead of picking up an individual in a confined jail setting, they have to go into communities to knock on doors and the like.”

Sanctuaries are lying when they say they are turning over criminals to ICE. They have expanded the type of illegal immigrants they are shielding to include criminals. Illegal immigration is a big problem, according to 79% of Trump supporters.

Sanctuaries can try all they want to thwart ICE. But as long as Trump is in office, he’s shown he is going to aggressively combat them and save lives.