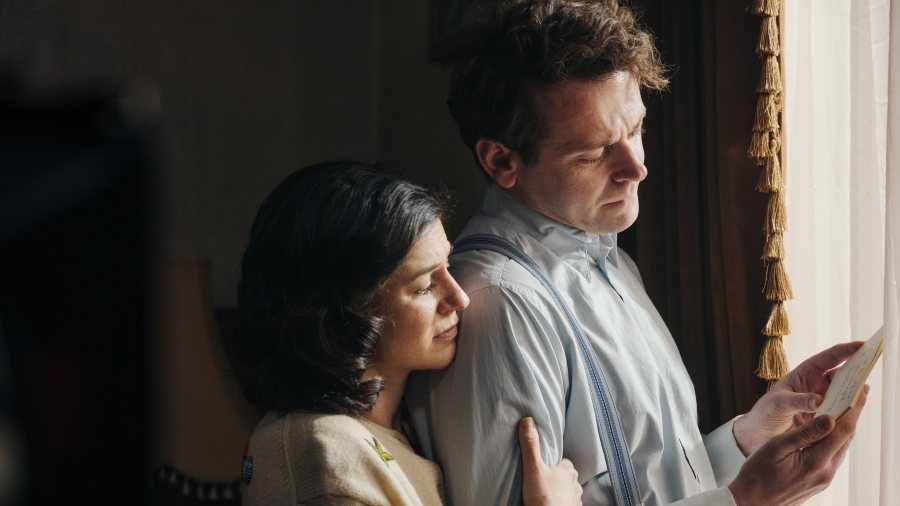 By Aliya Kuykendall Published on November 5, 2021 •

Nazis killed her parents and siblings in a concentration camp. Soon Romania switched sides in WWII and the Germans became the hunted ones. Sabina and Richard Wurmbrand, Romanian Jewish converts to Christianity, responded by risking their lives to smuggle German soldiers to safety.

“If this wasn’t a true story, I wouldn’t believe it,” John Grooters, writer and director of the film Sabina: Tortured for Christ, the Nazi Years told The Stream. “If someone wrote this story, I would like roll my eyes. Come on. But this is all attested in autobiographies and cross checking. And this is … the real deal.”

Sabina, the prequel to the movie Tortured for Christ, tells the story of how the Wurmbrands first lived as hedonistic atheists and became “inspiring” followers of Jesus. They would later co-found The Voice of the Martyrs. Sabina highlights forgiveness, evangelism, faithfulness in persecution and love for enemies. It’s in theaters Nov. 8–10.

“That makes no sense humanly. It makes no sense to not only forgive your enemies, but then to serve them,” Grooters said. “She realizes in her own flesh, this is a ridiculous concept to give your enemies bread and water if they’re hungry or thirsty. She says, ‘That’s ridiculous.’ But the movie shows how she understands the radical forgiveness that she herself finds in Christ.”

Their ‘Incredible Faith’ Demanded a Backstory

Sabina follows Grooter’s 2018 film Tortured for Christ. That film is based on Richard Wurmbrand’s international bestseller about his 14 years in Communist prisons. “You’re there as a subject in their physical and psychological torture experiments to try to persuade you to come to your senses and deny God and praise the communist party,” Grooters said. Yet Richard “found a way, through this evil, to love” and reflect Christ.

Grooters said his work on Tortured for Christ left him with “one big question” that led him to write Sabina.

“How did they become these incredible people? They are just exemplary. And I’m like, we see them living out this incredible faith, but how do they get that way? … Did they just always love their enemies?” Grooters asked. “And answer to that is they absolutely did not. They took a path that you wouldn’t believe how broad it was.” 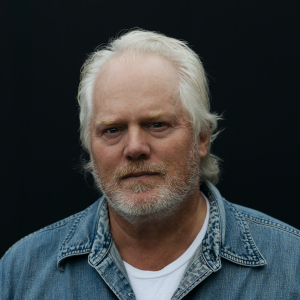 Grooters said he drew from whatever writings he could find to discover what kind of people the Wurmbrands were earlier in their lives. “Once I got my toe in the water, I just couldn’t believe that the depths of the drama of the movements of these people’s lives and how far they traveled. And then once they had made that journey themselves — one, and then the other — what a difference it made in everybody they encountered.”

Grooters said that hearing stories of persecuted believers “unites your heart with the heart of Christ.” He pointed to The Voice of the Martyrs (VOM), especially their free monthly magazine and weekly icommittopray.com email, as a source of “persecution stories that are happening in the world today.” VOM is the organization Richard and Sabina Wurmbrand founded in 1967 to offer support to families of imprisoned Christians living under Islam, Communism or other forces of persecution. VOM sponsored Tortured for Christ and Sabina.

Our brothers and sisters are being brutally persecuted in China, Afghanistan, Pakistan and many African nations, Grooters said. “This is happening today in our time on our watch. And then you bring it right home. … We can all feel the favor of the culture being withdrawn from the body of Christ. We can feel how we are maybe ridiculed and marginalized in new ways.”

“We should all be prepared,” Grooters said, “either for the return of Christ or for the possibility of suffering, because Jesus said it’s going to happen. So yes, to study Sabina and Richard’s life and maybe learn some things.”

The Making of Sabina — John Grooters on LIFE Today Live