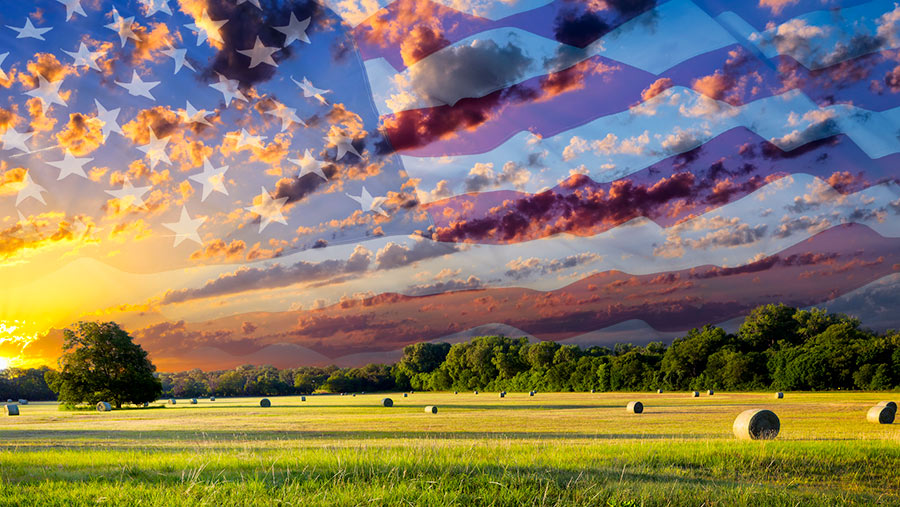 Does your car have an AM radio? Thank Rush Limbaugh. By creating syndicated conservative talk radio, Rush Limbaugh saved AM radio from an unseemly death. As Mike Huckabee noted in his tribute, AM radio could not match the fidelity of FM radio and was heading straight into the dustbin of history. But thanks to Rush and those who followed in his footsteps, AM radio burst back to life.

The haters miss it. You can disagree from here to doomsday over his politics, but have you given a minute of thought to what conservative talk radio and the saving of AM radio has meant to American towns and cities coast-to-coast? It’s not just the employees at the radio stations. Consider the local advertisers. How many businesses benefited and blossomed from advertising on Rush’s show and the nearly 5,000 stations on the AM band? How many extra jobs have been created over his 30 years?

Rush Limbaugh’s impact on the radio industry, where I spent much of my life, is incalculable.

My Own Brush with Rush

What with being a typical L.A. liberal, I didn’t have much use for the guy when he started rising into the national consciousness. In fact, Stream contributor George Janek was the first person I ever heard say anything nice about Limbaugh. It’s around 1991. We’re roommates in Glendale, California. The actor and the comedy writer.

As George describes in his beautiful Rush tribute, he’d developed a conservative world view. Not that I paid much attention. I wasn’t too political at that time. In fact, my idea of political engagement was accompanying George’s now-wife Jan to a benefit concert for the progressive Christic Institute. To see a Springsteen solo acoustic show on a bill with Bonnie Raitt and Jackson Browne I would have gone to a benefit concert for Saddam Hussein.

Then one afternoon, George was in the living room debating someone on the topic of Rush Limbaugh. I recall the debate taking place through the open sliding glass door onto our balcony. So I’m guessing his protagonists were our other roommates or friends of theirs working out on the weight bench. Hearing anyone defend Rush at that time … let alone a 20-something Hollywood actor … jolted me. I cannot confirm that I thought, “Oh, no. George has joined the Dark Side,” but I cannot deny it either.

There Are PEOPLE Between the Coasts. Who Knew?

Yet it’s what George went on to say that really stuck with me. In describing Rush and his audience, George spoke passionately about the people between the coasts … aka “fly over country.” His exact words escape me, but his point didn’t: There is this whole world of people who do not live in New York, L.A. or D.C. They include good people, honest people, thoughtful people. And their lives and world view get ignored and disrespected by the media and coastal elites. Rush was speaking to those people and for those people.

Having moved from DC and LA and never having spent more than a day anywhere in between the coasts, I’d never given that a thought. A seed was planted.

However, in the coming years I grew deeper into politics and deeper into my media-driven dislike of Limbaugh. One day, after arguing with somebody on a computer chat board, I actually analyzed an hour or two of a Limbaugh show to count up all the negative remarks, jokes, noises or otherwise aggressive moments on his show. I completely missed the joke. A bad thing when you’re a comedy writer. But I was a partisan liberal. And if we learned anything in the Trump years it’s that partisan liberalism breaks funny bones.

Flash forward to around 2010. By now I’d become a conservative. For that I credit Maxine Waters more than Rush Limbaugh. But it was time for the seed planted by George and Rush to flower.

My wife and I had began regularly driving cross-country to see our families on the East Coast. As the Lord began calling us — to our dismay — to Texas, those drives started including stops in Dallas-Fort Worth. The drives and visits gave me my first real taste of “fly-over” country. The people of the Heartland.

Finally I “got” what George and Limbaugh had been talking about. I remember a liberal friend knocking me for attending a joyful event with tens of thousands of what you’d now call MAGA people or Tea Party types. Say what you want about me, but these are really sweet and good people. And this friend had no idea.

Nor did those in my professional circle those years. Right before moving to Texas I worked for a very liberal media company based in Seattle, writing daily prep material for client radio stations across the nation. The bosses insisted I write for a target audience of a 24-year old females: “young, fun, hip and sexy.” Problem was, they defined “young, fun, hip and sexy” as preening one’s progressive politics, getting drunk at clubs and mindless hook-ups. (Think the Kardashians.)

In other words, their concept did not include the lives of the wise-cracking 24–year old female working the overnight at the Subway inside Loves on an dark stretch of I-40. Or the 24-year-old line-dancing youth leader at a Southlake mega-church. Or the 24-year-old blonde singing her heart out at Dollywood. Or the 24 year-old world-beater from Minnesota just getting her start on Capitol Hill. What was their idea of “young, fun, hip and sexy”? It did not matter. Those other people did not matter.

This is why when I hear the Twitter catcalls and sick celebrations of Rush’s death, I don’t think of Rush. I think of the tens of millions, if not hundreds of millions, of Heartland Americans Rush spoke for, entertained, educated and loved.

If Rush Limbaugh did anything it was force the coasts to hear the voice of people whom they otherwise would shut off like an old radio.