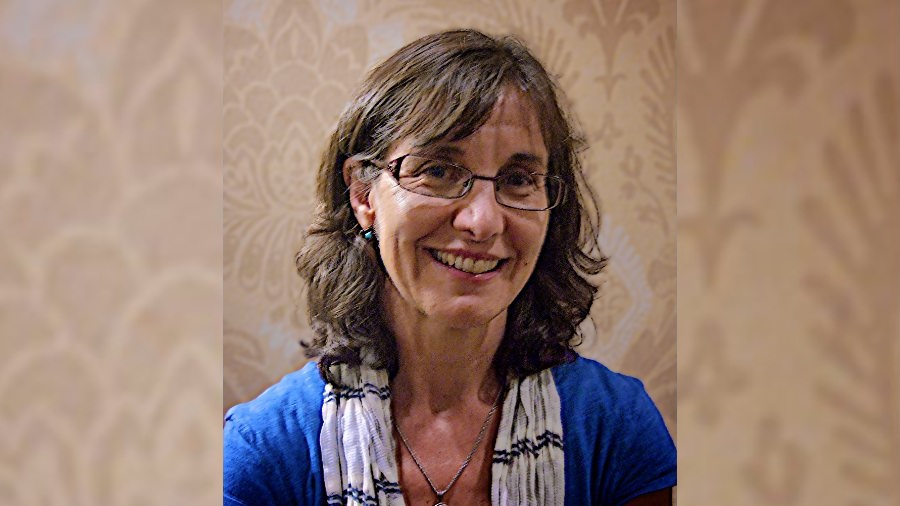 Rosaria Butterfield, Ph.D., is one of the most articulate, clear-headed voices in the Church today addressing issues of sexuality and gender. As a former lesbian feminist, now a committed Christian, she understands the LGBTQ+ mindset and is able to confront it with eternal, biblical principles. At the same time, she is a human being, and like the rest of us, she has blind spots. Thankfully, in keeping with her Christian character, she has addressed one of those blind spots in her life, publicly confessing her error.

As Butterfield explained, in 2014, in an article published by The Gospel Coalition, she wrote, “[Reparative therapy], a heresy, [is] a modern version of the prosperity gospel. Name it. Claim it. Pray the gay away.”

Today, she writes, “This ranks among the most misguided words I have written as a Christian.”

What a forthright, humble confession.

But how did she get things so wrong? Why did she believe that these efforts to help people overcome unwanted same-sex attractions were some kind of heretical belief when she herself went from a lesbian relationship to a heterosexual marriage?

What changed her thinking was a February 2022 article by California family physician Dr. Andre Van Mol, himself one of the key medical voices today exposing the false talking points of LGBTQ+ activists.

She explains that she mistakenly thought that “Reparative Therapy” and “Conversion Therapy” were one and the same thing. (For the record, the latter term is only used by critics of Sexual Orientation Change Efforts, known as SOCE.) And, based on her misunderstanding, she thought these efforts “harmed people by making undeliverable promises and blaming parents for their children’s problems … that the darkest days of mental health — think ‘electroshock therapy’ — fell under the umbrella term ‘conversion therapy.’”

What changed her thinking was a February 2022 article by California family physician Dr. Andre Van Mol, himself one of the key medical voices today exposing the false talking points of LGBTQ+ activists. His article, titled, “Even Failed Therapy for Undesired Same-Sex Sexuality Results in No Harm, Finds New Study,” demonstrated that SOCE “incurs no harm even when the patient does not meet intended goals.”

This put her concerns to rest.

Along with this, Butterfield saw how, “Outlawing ‘conversion therapy’ is Canada’s bully club wielded against the proclamation of the Gospel by denying as harmful the biblical witness that homosexuality and transgenderism are sins and that in Jesus Christ there is forgiveness, hope, and transformation. Defying Canada Bill C-4 comes with the potential of six years in prison.”

Not only so, but “anti-conversion therapy,” which she calls “the moniker for anti-biblical Christianity” — “is coming to the US.”

In point of fact, it has been here for years and continues to grow, and as it grows, our religious freedoms diminish. That is not a prediction. That is a fact.

What, then, does Butterfield believe? She believes that “homosexuality and transgenderism are sins, which means their root cause is sin.” The remedy for those sins is the same remedy for every other sin, namely, the atoning blood of Christ, coupled with repentance and faith. And with our new nature in Jesus, we are empowered “to die to sin … and fight remaining sin.”

As for what she supports, it is “freedom in health care, including biblical counseling … and change-allowing therapy for undesired same-sex attraction and gender anxiety.”

This is truly good news, since Butterfield is highly respected in the ex-gay movement and well-received among many evangelical leaders today. And because she has been so well-regarded by so many, it was deeply painful for many ex-gays when she so strongly opposed SOCE.

As her confession and renunciation circulates, it will bring great encouragement, especially to ex-gay and ex-trans leaders. They are often under great pressure. They generally have very little funding. Their work is ridiculed by the world and misunderstood (if not rejected) by the Church. They could use all the encouragement they can get!

May Many Reconsider Their Opposition to SOCE

Butterfield’s confession should also spark a new discussion in those Christian circles that have rejected SOCE, especially among those who were influenced by Butterfield’s previous views.

May they also reconsider their position. May they find out what SOCE is really about. And may they realize how SOCE in no way compromises the biblical message of repentance and the call to holiness. To the contrary, for many, it has served as a practical way for them to walk out their repentance.

Butterfield’s honesty also reminds us of the need to walk in humility, judging ourselves before we judge others, being quick to hear, quick to receive godly correction, and quick to repent.

God gives grace to the humble.