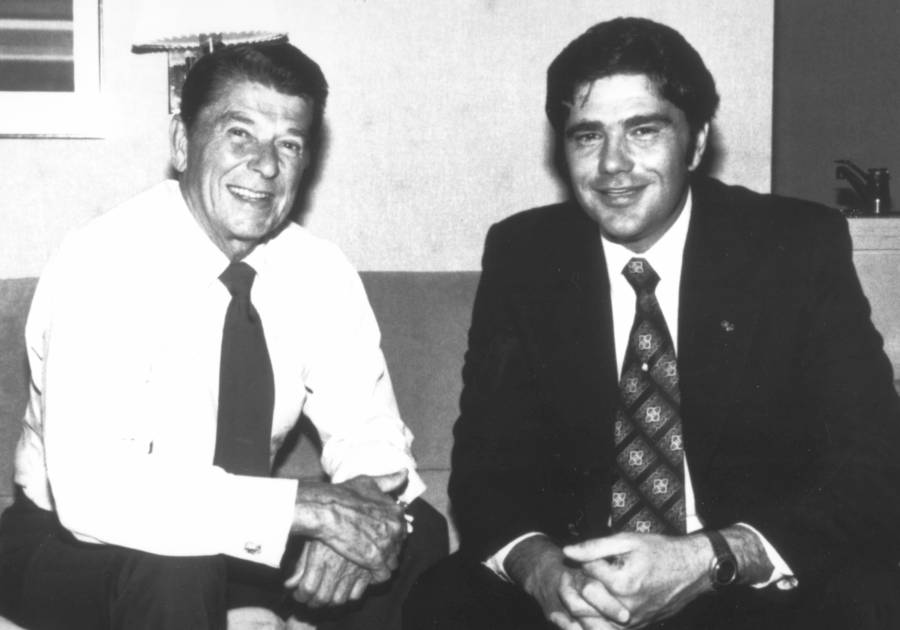 Yesterday I shared an article on The Stream titled “There Are Two Fathers: Which One Influences You?” The message was very important. If you haven’t read it, I encourage you to do so.

It is very easy to discern which father is controlling political parties, candidates, voters, those already in office and even those holding jobs in bureaucratic agencies. In miraculous answer to prayer, God our Father is helping correct our nation’s perilous course. It is absolutely critical that Christians not only pray fervently and faithfully, more than ever before, but they must become bold witnesses — standing together in supernatural unity and fearlessly standing against the deceiver, divider and destroyer of life, godliness and everything precious and sacred.

I know numerous hard-working Americans who have felt the damaging sting of an overreaching, intrusive, corrupt government seeking not to simply correct or inform but to destroy — especially conservatives, Christians and their businesses. A very close friend who understands damaging, bureaucratic intrusion sent me one of the most important messages you will ever hear. It was taken from a speech delivered by Ronald Reagan in 1964. With socialist Bernie Sanders currently the Democratic front-runner, Reagan’s prophetic words and warning are even more timely today.

This is the issue of this election: Whether we believe in our capacity for self-government or whether we abandon the American Revolution and confess that a little intellectual elite in a far distant capital can plan our lives for us better than we can plan them ourselves.

Here’s how he begins to lay out the bondage and damage of socialism.

Now it doesn’t require expropriation or confiscation of private property or business to impose socialism on a people. What does it mean that you hold the deed or the title to your business or property if the government holds the power of life or death over that business or property? And such machinery already exists. The government can find some charge to bring against any concern it chooses to prosecute.

What prophetic words from my friend Ronald Reagan! Please watch this brief video message and grasp with understanding the importance of the truth I shared yesterday on The Stream. It’s essential to recognize which father is being followed … if our nation wants to follow the path necessary to preserve and protect freedom.