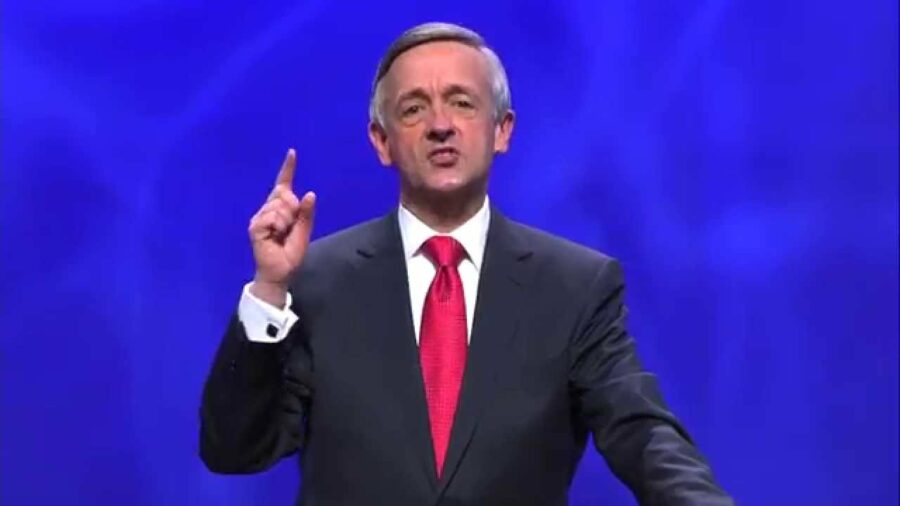 Sometimes your enemies see something about you which you might have missed yourself. So they tag you with an epithet intended to degrade you.

But you find yourself saying: “You know what? That’s just about right. I can go with that word just fine.” That takes the sting entirely out of the insult, and leaves your opponents sputtering. It also makes a fine example of defiance, of taking some bully’s effort to silence and intimidate you, and stuffing it back down his throat.

I can point to many historical examples, which tells me that this process of “appropriating the negative” arises from something deep in human nature:

More Than a Dog-Whistle?

The term “Christian Nationalism” was invented by the left. I’m not sure anyone knows exactly who coined it. My money is on some low-testosterone theologian at a homeopathically Methodist college. The kind who drives a Prius with a “Co-Exist” bumper-sticker, and trims his moral views to suit the last thing he heard on NPR.

To be fair, the phrase could equally have come from some George Soros intern, or Democratic National Committee opposition researcher. Or a servile, NeverTrump Christian talking head who divides his time between promoting useless foreign wars, and defending Drag Queen Story Hour as one of the “blessings of liberty.”

The intent of the phrase is clear. It’s meant to shame and scare, to cow and corral, conservative Christians — and rally our enemies, especially in fund-raising campaigns. (“Christian Nationalists are a threat to the religious liberties and reproductive rights of us all … . Won’t you give generously to the Anti-Defamation League / Southern Poverty Law Center / Temple of Satan?”)

The term itself has smudgy propaganda fingerprints all over it. It’s clearly intended to evoke “white nationalist” — the most feared and despised political faction (however tiny) in America. In exactly the same way, “election denier” was honed to raise associations with “Holocaust denier” — another category of people we justly hold in contempt. (Does the media call people who reject Q-ANON “Q-ANON deniers”? Is Stacy Abrams labeled an “election denier”?)

Guilt by verbal association partakes of numerous logical fallacies, but it works. That’s why the Nazis called their enemies “Judeo-Bolsheviks” and the warmongers of the Bush administration called the leaders they wanted to topple “Islamo-Fascists.”

It Means Everything, and Nothing, But Mostly “Shut Up!”

Even observers who position themselves as against Christian Nationalism are admitting that the term is usually undefined, misapplied, or used to broadbrush smear political enemies. Paul Miller, a professor at Georgetown who worked in national security for Bush and Obama (but not Donald Trump) just published The Religion of American Greatness: What’s Wrong With Christian Nationalism. In it he writes:

The movement has serious ideas which have serious problems and require serious debate. That means we need to engage with the strongest possible version of Christian nationalist ideology to understand it and its weaknesses.

Christian nationalism is not a catchall term for any kind of Christian political advocacy, and it is not the same thing as Christianity.

nutpicking … taking extremists as representative of the movement as a whole. I think they discredit the body of scholarship examining [Christian nationalism] by focusing on the very worst examples and writing as if every mainstream, patriotic American Christian is just one step away from that. Most average American Christians do not want Christo-fascism.

Neither does Robert Jeffress. But that prominent pastor, who leads First Baptist Church in Dallas, recently embraced the term Christian Nationalist, as I’ve been urging people to do for the last two years.

We always put our love for God above everything, even allegiance to our country. But that’s not what they’re really talking about. Listen carefully. They say they are opposed to people who say America was founded as a Christian nation, Americans who believe not only in the spiritual heritage of our nation, but believe that we ought to use elections to help return our country to its Christian foundation.

If that’s Christian nationalism, count me in. Because that’s what we have to do. And what’s so hypocritical about this is … the left don’t mind at all imposing their values on our country through the election process. They don’t mind forcing their pro-abortion, pro-transgender, pro-open borders policy upon our nation.

That’s sort of the point of democracy and pluralism, isn’t it? To let different groups of people advocate their visions of what’s good and true, within the broad limits of our Constitutional ban on a single national church? Those who would single out Christians as the only group forbidden to try to “legislate morality” are no better than those who would single out Jews and ban them from owning newspapers. They’re just more powerful and fashionable at the moment.

Do You Prefer Pagan Tribalism? Or Atheist Globalism?

If you hear someone use the term “Christian Nationalism” loosely and sloppily, you might try this as a comeback. “Oh, so do you prefer Pagan Tribalism? Or Atheist Globalism? Because those seem to be the alternatives on offer.” For more on that trio of options, read Israeli scholar Yoram Hazony’s brilliant book The Virtue of Nationalism.

Nationalism simply asserts that people are best governed in nation-states, rather than in tiny tribal groups or vast, multinational empires. In this context, “Christian” modifies “Nationalism,” making clear that you don’t propose some racialist, Marxist, or other materialist and exclusivist rationale to underpin your policies. Instead, you propose the Gospel. You know, the way William Wilberforce and Martin Luther King, Jr. did.

What We Want and What We Don’t

We Christian Nationalists do need to explain ourselves. We need to make clear that we aren’t treating “Christians” as a tribe, like the “Catholic” and “Protestant” factions in Northern Ireland. We aren’t saying “Christian” to exclude or disfavor Jews. The Gospel forbids that.

We don’t want a theocracy, such as “Catholic Sharia” Integralists or jihadi Islamists do. We don’t even want to legislate based exclusively on Divine Revelation. Congress shall make no law regarding the Virgin Birth or turning the other cheek.

Instead, we propose Natural Law, which God wrote on each human heart. We can, should, and must, argue about what exactly that entails. But it’s undeniably the basis most of our Founders intended for public law, or else they wouldn’t have appealed to “Nature … and Nature’s God.”

There’s nothing more American than Christian Nationalism, rightly understood. There’s nobody more intolerant than the Progressives trying to gaslight, smear, and shame us. But what else should we expect from Atheist Globalists?

Are You an ‘Election Denier’? A ‘Christian Nationalist’? Or Maybe Just a ‘Kulak’?