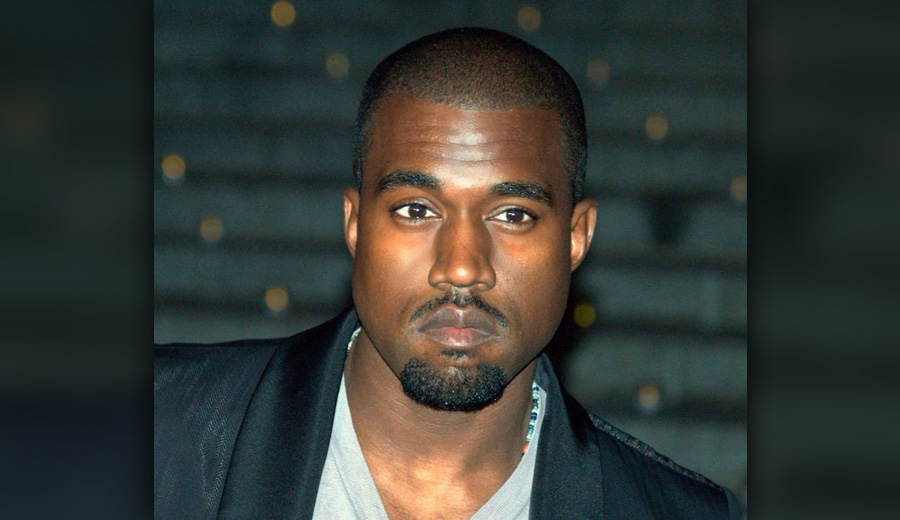 What are the social responsibilities of wealthy Christians? Must they prove their loyalty to the Lord by selling their possessions and giving to the poor? Are there simple, universal answers to these questions, or are these questions that must be answered personally and individually?

Some of these issues were raised decades ago in Ronald Sider’s classic work Rich Christians in an Age of Hunger, originally published in 1978. With many of us in the West having so much and many in other countries having so little, what would Jesus ask of us?

King of Our Bank Accounts?

Now, in our day, “Red Letter Christian” leader Shaine Clairborne has asked whether Jesus is King of Kanye West’s bank account. He writes, “The same Jesus who said we need to be ‘born again’ also commanded his disciples to ‘sell everything and give it to the poor.’ This is the one who said it is easier to fit a camel through the eye of a needle than for a rich person to enter the kingdom of God.”

Jesus requires all of us to surrender everything to Him if we want to be His disciples.

First, Jesus requires all of us to surrender everything to Him if we want to be His disciples. As He said to the large crowds that followed Him, “those of you who do not give up everything you have cannot be my disciples” (Luke 14:33).

In context, He didn’t simply mean every possession. He meant everything — our wills, our desires, our relationships, everything.

That is discipleship 101. Being born again means that Jesus is Lord of our entire lives.

Second, Jesus called one particular rich young ruler to sell his possessions and give to the poor. But that was not because his wealth was sinful in itself. Rather, it was to expose his covetous heart. In order to really follow Jesus, this man would need to break the power of materialism and greed. He was not willing. (See Mark 10:17-31.)

On the other hand, when Zacchaeus the tax collector encountered Jesus, he immediately repented, pledging to give half his money to the poor. And, if he had defrauded anyone, he would pay him back fourfold. (See Luke 19:1-10.)

And note that Jesus rejoiced in this act, recognizing the reality of Zacchaeus’s conversion. He did not say, “That’s not good enough! You need to give away all your wealth!”

Each heart and each case is different. (For Jesus’ words to His twelve disciples, see Luke 12:32-34.)

Third, the Bible consistently warns against putting our trust in earthly riches. As Proverbs states, “Do not wear yourself out to get rich; do not trust your own cleverness. Cast but a glance at riches, and they are gone, for they will surely sprout wings and fly off to the sky like an eagle.” (Proverbs 23:4–5; see also Matthew 6:19-26.)

Fourth, the Scriptures warn even more strongly against using the Gospel as a means for acquiring wealth, noting that “the love of money is a root of all kinds of evil” (1 Timothy 6:10). That’s why Paul spoke of “people of corrupt mind, who have been robbed of the truth and who think that godliness is a means to financial gain” (1 Timothy 6:7).

Those are strong words.

Fifth, both the Old and New Testaments emphasize the importance of hard work and good stewardship. The Scriptures teach that we reap what we sow and that the generous, not the stingy, will be blessed.

The promises to the generous are clear and undeniable. (See, for example, 2 Corinthians 9:6-11.)

Sixth, Paul gave clear instructions to rich Christians, not condemning them or making them feel guilty but rather commanding them to live with an eternal perspective.

He wrote to Timothy, “Command those who are rich in this present world not to be arrogant nor to put their hope in wealth, which is so uncertain, but to put their hope in God, who richly provides us with everything for our enjoyment. Command them to do good, to be rich in good deeds, and to be generous and willing to share. In this way they will lay up treasure for themselves as a firm foundation for the coming age, so that they may take hold of the life that is truly life” (1 Timothy 6:17–19).

Rich Christians have helped fund the Gospel around the world and helped lead the way in meeting the needs of the poor and hurting. And many of them are rich because of the blessing of God.

But, as Paul urged, they must not be arrogant. They must not put their trust in earthly wealth. And they must be generous in giving and rich in good deeds.

Everything for the Glory of God

At the same time, what they do and how they do it may not be known to the general public. And it’s also possible that God will call them to maintain their same lifestyle as believers, living in a wealthy community and hobnobbing with the rich and influential. This is their mission field, and Jesus died for these people too.

And this means that it’s not for us to sit and judge by mere outward appearance, since often we don’t know what’s going on in the heart.

Instead, let’s pray for those who are wealthy not to get caught up with the things of this age so they lose sight of eternal principles. Instead, empowered by those eternal principles, may they use their wealth for the glory of God.

And should the Lord — their Lord — tell them to sell everything and give to the poor, wonderful.

But should He tell them to keep much of their wealth and invest it to make more money so they will have much more to give away, that’s wonderful too.

Rich Christians, just like poor Christians, give account to God, not to you or to me (Romans 14:4).