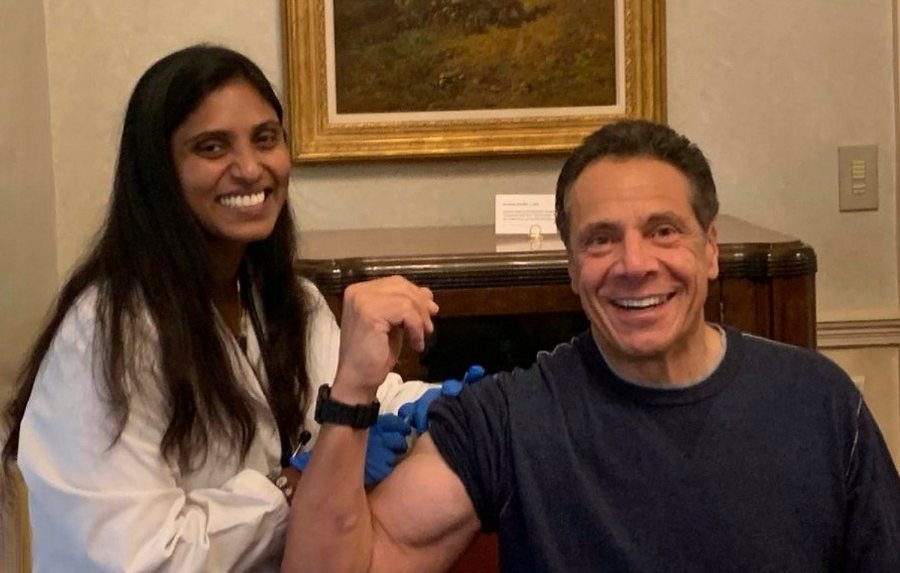 You know who hates “conspiracy theories” the most?

Let’s remember that the phrase itself was invented by the CIA and planted with tame journalists as part of a disinformation campaign. The goal was to silence doubts about the extremely shaky “official story” of who killed John F. Kennedy. Even as the CIA poured scorn on citizens asking questions, let us remember — it was engaged in the high-level conspiracy to do mind-control experiments on unwitting Americans, including LSD and torture. In fact, such disinformation is itself a crude but effective technique of mass mind control.

Which Religion Controls the Weather?

It’s easy to draw up a big, implausible, paranoid conspiracy theory. The worst of them involve whole ethnic groups, or entire religions. Most are lazy, many are crazy. And some of them prove to be … true.

Let me list just a few historical events that actually took place as the result of successful conspiracies by small groups of men in power. Remember that anyone who’d called out such plots at the time would have been waved off and mocked as a crank:

I think I’ve made my point.

Even now, the U.S. Congress is engaged in a top-level, highly public investigation of the protests on January 6, 2021, on the theory that they were part of a conspiracy to overthrow the U.S. government. Instead of, perhaps, another FBI conspiracy to entrap innocent Americans.

If the congressional elections are honest — and we have no reason to think they will be — they will likely return a huge Republican majority in the House, and a small one in the Senate. If it stays true to form, the GOP will fritter away this victory enacting tax cuts for huge corporations that hate us. But I dare to hope that there are enough Matt Gaetzes and Marjorie Taylor-Greenes in Congress to do something useful. To retaliate for years of fake Democrat-spawned conspiracy theories by launching a full-throated public investigation into what I think was a real Democrat conspiracy. A deadly effective one.

I call it, and encourage you to popularize this term, the Blue State Nursing Home Genocide. A “genocide” is legally an attempt to destroy any group of people because of their intrinsic attributes — be it race, religion, or culture. By that same logic, an organized effort to kill people because of their age and health ought to qualify. And that happened in the United States of America in 2020.

Let me lay out the dots I have found and leave it to the reader to connect them.

Let’s Recap, Shall We?

So the leader of the Democratic Party signals that lives of over-75 Americans have no value. Shortly thereafter, his close allies running blue states dump COVID patients in nursing homes. The resulting deaths fuel a panic, justifying massive power-grabs by those governors. The panic justifies the radical loosening of voter security.

Then Joe Biden wins in a mysterious landslide, where vote counting must be suddenly suspended in the middle of the night, only in the swing states where margins were the narrowest, and Donald Trump was ahead.

Imagine, just imagine, if Donald Trump and red state governors had tried something like this. Journalists would have spontaneously combusted in their chairs, trying to cover it. Instead of covering it up, and waving it off, as they did when the Democrats did it.

You connect the dots, my friends. I hope that a future GOP Congress colors in the lines, and sends some people to prison.