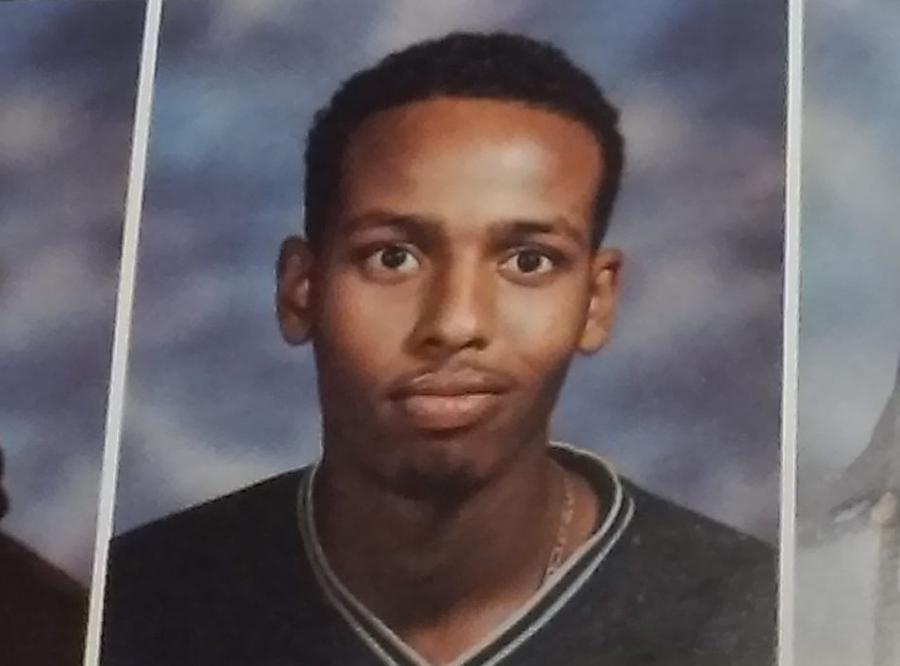 Did the controversial congresswoman marry her brother? Did Rep. Ilhan Omar (D-Minn.) try to get around immigration laws by a fake marriage? President Donald Trump wonders. In response to a question from a reporter last week, he speculated as to whether Omar really married her brother. “I hear she was married to her brother. You’re asking me a question about it. I don’t know, but I’m sure there’s somebody who will be looking at that,” he said.

David Steinberg of PJ Media conducted extensive research to confirm that Omar’s former husband Ahmed Elmi is really her brother. He said, “The facts describe perhaps the most extensive spree of illegal misconduct committed by a House member in American history.” (This article offers a summary of Steinberg’s findings with additional sources.)

“The facts describe perhaps the most extensive spree of illegal misconduct committed by a House member in American history.”

In 1995, Omar entered the U.S. as part of a family she was not related to that was receiving asylum, the Omar family. She and her sister and their father used false names.

Omar and her brother Ahmed Elmi married in 2009. Her brother had received asylum in the UK. They apparently got married in order to help Elmi with immigration and loan fraud.

Minnesota campaign officials said Omar filed joint tax returns with her current husband, Ahmed Hirsi, while she was still married to Ahmed Elmi. Minnesota Star-Tribune editor Kevin Diaz told Politifact that during at least one period of time, Omar and both husbands used the same address in Minnesota. Diaz says it’s been a frustrating investigation because Omar refuses to respond. Minnesota reporters Scott Johnson and Preya Samsundar both investigated the case and found government documents backing up the relationship. Omar has admitted she was married to Elmi, but claims he wasn’t her brother, calling the claim “absurd and offensive.”

Omar filed for and was granted a default divorce from her brother in 2017. She swore under penalty of perjury on her divorce pleadings that she’d had no contact with him since 2011. She also swore that she did not know where he was nor did she know anyone who did. Steinberg estimates that she perjured herself eight times in her statements. In Minnesota, perjury is punishable by up to five years in prison per incident.

In 2013, she left a comment on an Instagram post by Elmi telling him she’d been calling him. This contradicts her statement that she didn’t know how to contact him. She posted two photos of herself with Elmi on Instagram in 2014. Elmi admitted to a reporter that it was him in the photos. However, he said he did not recognize Omar in the photos, and claimed he was not married to her. On June 12, 2012, Elmi posted a ph0to of himself on Instagram with a newborn baby who he refers to as his niece. Omar’s daughter Ilwad was born the day before.

Strangely, Omar says in divorce pleadings that one of her children was born while she was married to Elmi, but that he wasn’t the father. She told the press in 2016 that her marriage to Elmi took place during a two-year hiatus from her marriage to Hirsi. However, she married Hirsi in 2002, and according to records never divorced him while she was married to Elmi. In fact, Omar admitted publicly that she had lived with Hirsi without interruption for 16 years.

Omar has refused requests to provide evidence refuting this accusation. In fact, she has deleted incriminating evidence. When the story came out, both her social media accounts and her brother’s were taken offline. When they were reactivated, certain posts had been deleted, showing her visiting Elmi in London in 2015 and evidence of her contacting him regularly.

Steinberg suspects Omar married her brother to help him get more favorable student loans. If an applicant is married, the loan officer is not allowed to consider the assets of their parents.

Omar referred to Steinberg and the two Minnesota journalists as “bigots.”

Omar calls those asking her questions about it racists. Her office issued this statement: “Whether by colluding with right-wing outlets to go after Muslim elected officials or hounding family members, legitimate media outlets have a responsibility not to fan the flames of hate. Continuing to do so is not only demeaning to Ilhan, but to her entire family.” Omar referred to Steinberg and the two Minnesota journalists as “bigots.”

Unfortunately, most media outlets are ignoring the story. Steinberg has asked her to “produce a single instance of false content, or ‘propaganda,’ that I have published in my three articles covering her background.” So far she has not responded. If she was innocent, why doesn’t she produce the evidence? Congress may start investigating.

How My Case Almost Made It to the Supreme Court