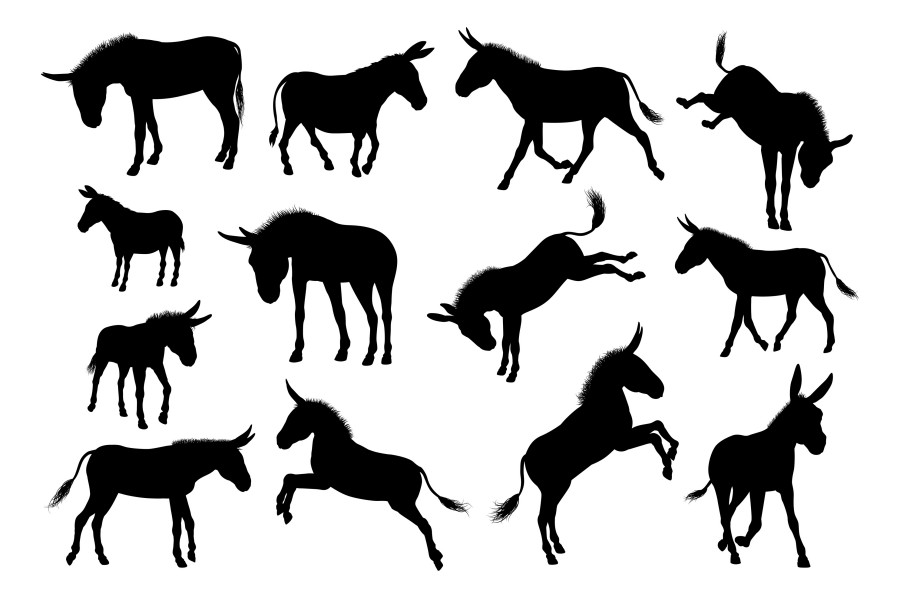 Whichever party takes over after an election will take maximum advantage of their victory. The left won, so they will enact as much leftist policy as they can. I can’t expect the average Democrat voter to be upset at this.

However, Biden seems motivated more by a lingering Trump Derangement Syndrome than a desire to do what’s best for the country. The current administration seems to have an irrational need to nullify the entirety of Trump’s four years in office. And to do it without any objective consideration of the legislation itself, or of the real-world consequences of getting rid of it.

I’m not asking for Democrats to feel any sympathy for Trump, or the loss of his policies. I would ask they recognize that he pushed many policies that were neither right nor left. Many times he simply expressed ideas that any sane, rational person would think reasonable. And guess what? Biden is getting rid of those too.

Reasonable Democrats, Democrats who look at things objectively, should speak up. Yet they remain silent.

Are there any reasonable, objective Democrats left in this country? Or do they all agree with this horribly misguided policy reversal? Are they truly blind to what’s going on? Do they really want what’s best for their country, not just their party?

If there are any reasonable Democrats left, I’m betting they do not approve of pedophilia and sex trafficking. Why then would Biden put the kibosh on Operation Talon, Trump’s highly successful program to incarcerate and deport convicted sex offenders? It worked. It did something everyone wants to see done. 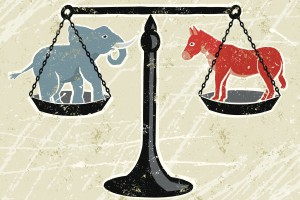 Presumably Uncle Joe doesn’t approve of horrible sex crimes. His killing the program can only be the result of some continuing, myopic effort to destroy anything even remotely associated with Trump, consequences be damned.

Illegal immigration is a mainstay of the Democrat party’s current progressive agenda. Not surprisingly, Biden signed, on day one, an executive order revoking Trump’s 2017 Interior Enforcement Executive Order. That “broadened the categories of undocumented immigrants subject for removal, restarted the Secure Communities program and supported the federal 287g deportation program.”

Why do I bring this up? Surely, it’s a partisan issue? Not today it isn’t, because we are in the middle of a pandemic. This is, without a doubt, not the time to allow our borders to become porous and awash with untested bodies who may be bringing the coronavirus in with them! Surely — even if someone believes in more immigration — this can be seen as a bad idea from an objective standpoint?

What about the brutally violent MS-13 street gang? Trump had been working tirelessly to incarcerate and/or deport these monsters. Is there any reason for this to be a partisan issue? Was Trump wrong for taking these hideous gangsters off of our streets? Do you, the average Democrat, want these vicious animals released back into the general population? Because that is exactly what is happening thanks to an executive order Biden signed within his first several days in office.

These are only three examples. I could list many more.

Republicans and Democrats have always enjoyed seeing their counterparts eat humble pie after a hard-fought victory. But what’s happening now is different. Biden and the Democrats aren’t just reversing Trump’s Republican policies. They’re reversing policies that as Democrats they should support for the good of the country. It feels more like vengeance.

They’re not looking carefully at what worked and what didn’t. They’re throwing out everything. Even more frightening, this game is being played without any regard for real world consequences. These policy reversals will hurt everyone, Republican and Democrat alike.

This is why I’m calling out to average, reasonable Democrats. Because of the recent stepped-up attacks on free speech directed at conservatives, it’s going to be up to you to cast a judicious eye upon the policies currently being enacted.

I’m not asking you to become conservatives. I’m asking you to be reasonable, thoughtful patriots who will put their country first and not their party. The type of person to examine the policies coming out of the current White House through the lens of “is this what our country needs?” rather than through the jaundiced eye of one who’s whole raison d’etre is hating Trump.

George Janek is a conservative thinker encamped in Northern California. His previous article for The Stream was The Republicans’ Turncoat Seven about Mitt Romney and the other Republicans who voted to impeach ex-president Trump.