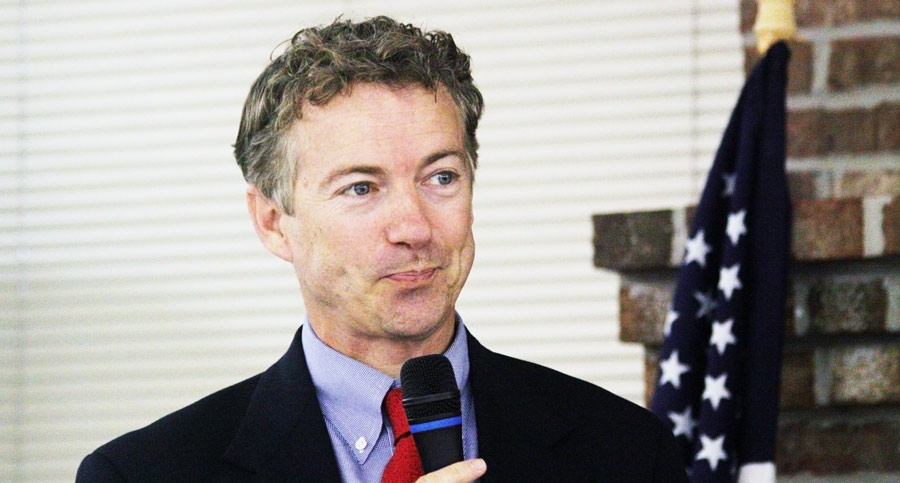 Do you feel threatened by terrorism? Are you worried that jihadists will come to your home or workplace and kill you? I have some personal experience of such fear, since I was in my hometown, New York City, on Sept. 11, 2001, when two of my friends narrowly escaped death at the hands of jihadists. One of them was late for a breakfast meeting at Windows on the World. The other was a priest tending the dying in Tower One, who was called out to the sidewalk to pray with a fireman — only to hear the Tower collapse behind him. Two people I know were almost gunned down this spring in Garland, Texas at the “Draw Muhammad” contest. Were it not for a vigilant Texas cop, dozens of Americans would have died — as innocents died in Paris, just last year, in the Charlie Hebdo attack.

So yes, terrorists are dangerous. Islam itself is dangerous, since its creed demands worldwide political supremacy, and authorizes individual Muslims to wage jihad and commit honor killings.

One of the worst aspects of the neoconservative response to 9/11 was the near universal impulse to go into deep denial about Islam, to tell ourselves that it is a “religion of peace,” as President Bush insisted in one of his first public statements after the attack. It’s fashionable even among Republicans to pretend that jihadists are fringe elements, the Islamic equivalent of the Branch Davidians. If that is true, then why does the Muslim Vatican, our “ally” Saudi Arabia, put ex-Muslims to death, completely suppress Christianity and lavishly fund pro-jihad Wahhabi mosques right here in America?

If the Holy See or the Southern Baptist Convention had policies like that, we would hold their headquarters responsible. We would worry that a certain percentage of Catholic or Baptist believers would act on their creed, and so we’d severely limit the number of new believers we let into our country, under some non-denominational, country-based pretext. That would be the rational response.

What would be a misguided response to Muslim terror? To invade the world and invite the world, fooling ourselves that jihadism was a glitch that “can-do” Americans could go in and fix. We would keep on accepting thousands of Muslim immigrants, while invading and occupying countries formed by this violent religion, so we could transform them into Iowa. We’d install majority rule in Muslim countries, and let those majorities expel more than a million Christians — as our “allies” did from Iraq. To feel safe while we tried all this, we would subject our own citizens to an intrusive, secret system of nonstop phone and email surveillance, one with woefully inadequate accountability measures, one that makes a mockery of their expectations of privacy.

The threat of radical Islam is real and demands a rational response. At the same time, a little perspective is in order. The worst terrorist attack in American history, 9/11, took almost 3,000 lives. In that same year, 2001, alcohol-related auto fatalities claimed some 17,448 Americans. In subsequent years, that number has never dropped below 10,000 dead Americans per year. We could save thousands of those people’s lives if we were willing to trade off our liberty — for instance, by opening police checkpoints at on-ramps to every interstate in America, which would perform breathalyzer or blood tests on drivers without any warrant or probable cause. That’s roughly what we agreed to in the Patriot Act: constant scrutiny, outside the protections of our Constitution. And Senator Rand Paul is right when he says that it was dangerous.

Imagine that a powerful organization was targeting Christian Americans. Like Islam, it rejects as contemptible core elements of our faith. Like Islam, it considers our moral codes arbitrary and false, and wishes to use the threat of police and prisons to make us act against our consciences. This organization hopes to demote believing Christians to second-class citizenship, with our churches subject to special taxes and our colleges de-accredited, so their graduates cannot get jobs. This same organization denies our First Amendment right to “free exercise of religion,” but will grudgingly tolerate an hour per week of “freedom of worship.”

Who are we imagining? Not Islam. We are talking about the U.S. federal government under a president like Hillary Clinton, and the progressives whom she’d put in charge of the NSA and other agencies. Remember what leftists think of us:

If the Supreme Court decides that same-sex marriage is a fundamental American right, it will be the IRS, not ISIS, imposing a jizya (or punitive tax) on churches and church organizations. Do you really want another branch of that same government logging the phone calls and reading the emails of the persecuted pastors? Do you think that Hillary Clinton would blink at using the Patriot Act for this purpose? If so, then I’ve got a used private email server to sell you (slightly damaged).

The same government that admits thousands of Muslim “refugees” every year but turns away persecuted Iraqi Christians will not be slow to use its enormous powers to ratchet up the pressure on us. Once we are labeled “hate groups” out on “the fringe,” we can expect ever-increasing attention from the government. How long before our religious schools are compelled to teach the new sexual ethics, as the Canadian government keeps trying to force church schools to do? A federal Common Core would prove a handy weapon for enforcing such regulations, and NSA surveillance a useful tool for tracking those of us who try to flout it.

Yes, terrorism is dangerous. But as our Founders knew, a federal government that grows more and more powerful each passing year is also dangerous. It preys on our patriotism, feeds our fear and little by little peels away the liberties for which our ancestors fought and died.

Back in 2001, when the Patriot Act was passed, I warned my fellow conservatives: “Don’t give George W. Bush any powers you wouldn’t want Hillary Clinton to have.” But too many of us back then drank Karl Rove’s Kool-Aid about the “permanent Republican majority,” and gave the government sweeping powers in the confidence that “our side” would never abuse them, while “their side” would never win another election. Oops.

So as a Christian profoundly worried about the freedom of our churches, I’d like to thank Rand Paul for fighting the misnamed Patriot Act, in the teeth of his party’s leadership. Yes, there is room for public debate among thoughtful conservatives about where and how to draw the line for the NSA and for other government agencies tracking possible terrorists. But it’s thanks in no small part to Paul that we’re having that spirited public debate, and that the cause of limited government remains such a prominent part of that conversation. Paul’s filibuster reminded me of candidate Ronald Reagan at his best, fighting uphill against the pro-choice, pro-detente GOP elites. It was what historians call a “presidential moment.”

Tommy Robinson Is Safe and Free, for the Moment