If the Radical Left Takes Over, You Can Kiss Your Freedoms Goodbye 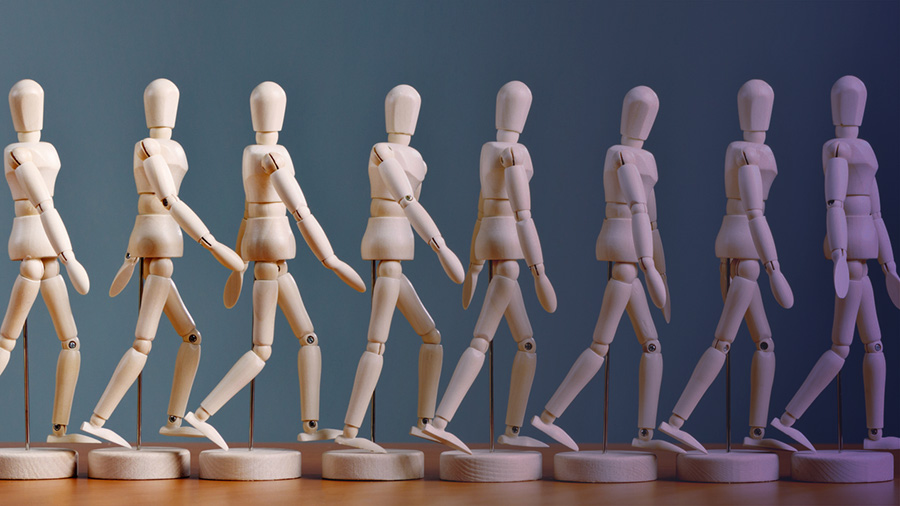 The pattern is as predictable as it is obvious. When the left (especially the far left) talks about freedom, it means freedom for those who conform. When it talks about diversity, it means my way or the highway. Political correctness is to be enforced. Dissent will not be tolerated. So much for the left bringing “liberation.”

But that objection misses the point.

Our argument is that marriage in our society has a certain meaning and history and function. To tamper with that is to tamper with our foundations.

But if two men or two women want to live together, that’s their choice. We simply don’t want to be required to validate or celebrate that choice.

The more power the left has, the more dissension must be crushed and the more a radical PC norm must be enforced.

When it comes to abortion, notice that, despite our abhorrence of that sinful practice, we’re not forcibly stopping women from having abortions. We’re arguing that no one has the right to terminate the life of an innocent baby and we’re advocating a change in the laws and the culture through political and persuasive means.

In sharp contrast, it is the left that wants to shut down dissenting views. That is protesting at college campuses before a thoughtful conservative delivers a speech. That is forcing conservative professors into hiding. That is forbidding professional counseling for minors with unwanted same-sex attractions. That is requiring people to use certain terms in their speech and punishing them if they don’t.

The more power the left has, the more dissension must be crushed and the more a radical PC norm must be enforced.

In the spirit of communism, the playing field must be leveled, since you cannot offend me (or my system) and you cannot have what I want to have. It’s equality, the good, old Animal Farm way.

Ban Whatever is Offensive

How else do you explain this headline, announcing, “Liberal Australian Colleges Ban Sarcasm From Campus”?

As Kassy Dillon reported on the Daily Wire, “Several universities in Australia have brilliantly put a ban in place to protect students from the life-threatening dangers of sarcasm.

In an interview on Sky News, Gideon Rozner, the Director of Policy at the Institute of Public Affairs, said that the majority of Australian Universities are hostile to free speech and that only one university respects free speech. He added that several universities ban sarcasm because ‘it’s a form of violence.’”

Seriously? You want to ban sarcasm? But of course! If it offends you, you ban it.

Or how about this story, from England, as reported by US News? “A high school in England has banned students from wearing expensive winter coats in an attempt to stop the shaming of those less fortunate or struggling financially.

“Woodchurch High School in Birkenhead, located in northwestern England, sent a letter to parents earlier this month announcing that the restriction would be enforced after Christmas.

“Rebekah Phillips, the head teacher at the school for students 11 to 16 years old, told CNN that she was ‘mindful that some young people put pressure on their parents to purchase expensive items of clothing,’ but that these jackets ‘cause a lot of inequality’ between the students.”

Did I say that equality must be enforced?

Diversity is a One-Way Street

And what happens if you don’t like the results of a statewide election? You call for a boycott of that state! The people must be punished for their conservative and moderate votes.

How dare the people of Georgia refuse to elect a far-left candidate supported by the Hollywood elite (namely, Stacey Abrams)? They must be punished.

That’s why conservative stars in Hollywood often keep their views quiet. It’s too costly to challenge the system.

And that’s why, in the world of academics, if you want a good career, especially in the elite schools, you’d best keep your conservative views in the closet. In the words of economist James Miller, “Practically the only way for a women’s-studies professor to get a lifetime college appointment is for her to contribute to the literature on why America is racist, sexist, and homophobic.”

Diversity is a one-way street when it comes to the left’s mandatory, PC world.

The Silencing of the Lambs