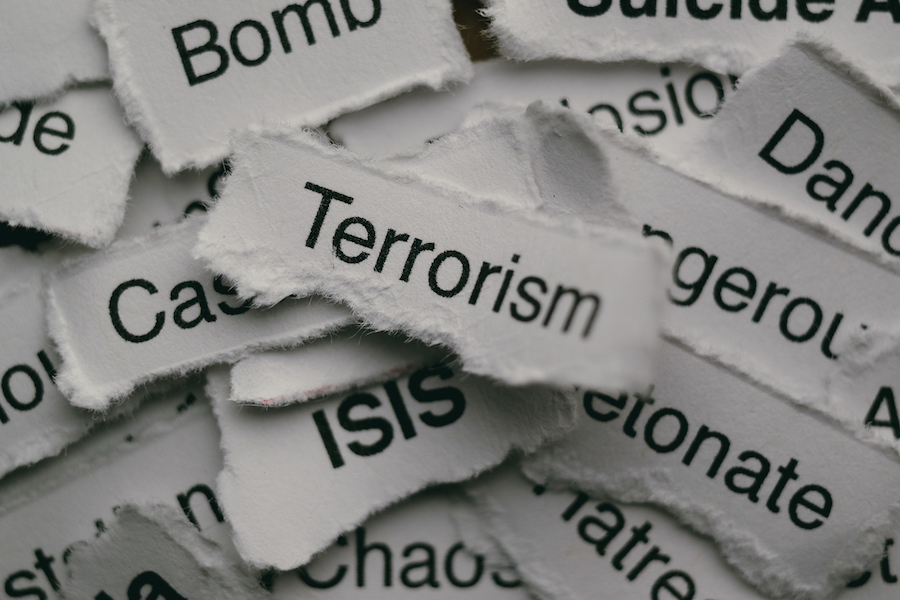 No one’s paying much attention. Not enough attention, that is, for places in this country dedicated to training people to attack Americans. Radical Islamic training camps are popping up around the country.

Earlier this month, the FBI discovered a jihadist compound in Macon County, Alabama. It was led by Siraj Wahhaj, who ran a similar camp in Taos County, New Mexico last year. The occupants of both engaged in terrorist training. New Mexico prosecutors allege they planned to carry out “attacks to kill officers and employees of the United States.” “Apocalyptic Muslim beliefs” inspired them.

Authorities discovered the compound in New Mexico when a message reached them, “We’re starving.” Law enforcement found 11 children and five adults living in a trailer in “squalid” conditions. They had guns and ammo. They barricaded themselves behind adobe walls and tires. A 100-foot tunnel contained areas with bedding.

Sadly, authorities found the decomposing body of Abdul Ghani-Wahhaj, 3. His father, Siraj Ibn Wahhaj, 40, had abducted him. The boy suffered from severe medical disabilities. They gave him seizures. Authorities say he died at the compound after he was denied medication, because one of the women there, Jany Leveille, 36, believed it suppressed Muslim beliefs. Leveille and Wahhaj held hours-long prayer rituals over the boy in the days leading to his death. They read the Koran over his body and tried to exorcise demons from him.

Concerned people notified authorities that the boy was missing months earlier. The FBI conducted aerial surveillance but could not identify anyone.

The senior Wahhaj was arrested, along with the other adults, and indicted for terrorism, kidnapping and firearm violations. All five pleaded not guilty in March. The judge scheduled the trial for April 2020.

Several members of the compound were indicted for terrorism, kidnapping and firearm violations.

The deceased child’s foster parent told prosecutors that Wahhaj trained another child how to use an assault rifle. It would be used in school shootings. FBI Special Agent Travis Taylor testified that Leveille and her husband “sought to recruit and train persons, including minor children, to be prepared to engage in jihad and train an army of jihad and to die as martyrs.”

Siraj Wahhaj, the father of Wahhaj, is the imam at Masjid at-Taqwa, a mosque in Brooklyn. Several people connected to the 1993 bombing of the World Trade Center either attended or visited there around the time of the attack. A list of several dozen potential conspirators in the plot included the elder Mr. Wahhaj. He has been called the spiritual adviser of jihad sympathizer Linda Sarsour. The anti-Semitic Sarsour is a member of America’s largest Marxist group, the Democratic Socialists of America.

Lawrence Montoya, 77, a retired New Mexico state police officer who raises horses at a ranch near the compound, told The New York Times, “This is a place where people end up who might not want to be found.”

WPMI-TV, an NBC affiliate in Mobile, Alabama, broke the story of a second compound belonging to terrorists led by Wahhaj. Located in Macon County, Alabama, it is described in a FBI search warrant as a “makeshift military-style obstacle course.”

This was clearly radical Islam.

Unfortunately, the compounds have received little mainstream media coverage. The media is so concerned with not looking like they are criticizing Islam that they choose to avoid alerting the public. But this was clearly radical Islam.

Why did the police allow Wahhaj to start a second camp in Alabama after his son died? Where were the police? Did political correctness impede things? If the police had taken action quickly, perhaps the younger Wahhaj would not have died.