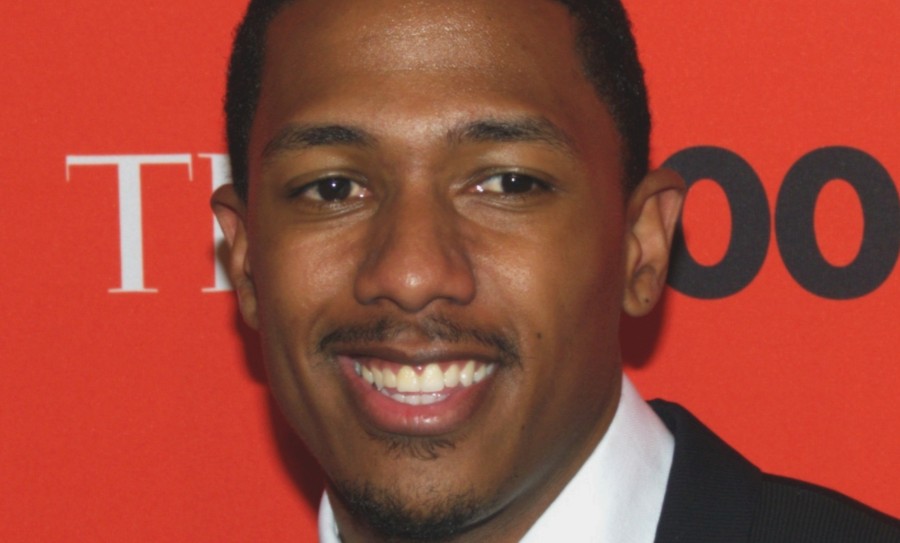 Zuby, the British rapper and podcast host, expressed it well, saying, “To whom it may concern, It is possible to uplift a group of people without denigrating another.”

Unfortunately, that’s not what we are seeing today.

Centuries ago, when racial demonization began, blacks were likened to brute beasts, the result of living in hot climates or the result of a millennia-old curse. They were inferior by nature.

Now it is whites who are inferior by nature because of lack of melanin or because of an inherently savage nature.

Nick Cannon Links Melanin in Skin to “Compassion,” Lack of Melanin to “Evil”

To be sure, the demonizing of whites is nothing new, as detailed in a 1993 article in the Yearbook of Physical Anthropology titled, “Melanin, Afrocentricity, and Pseudoscience.”

The article, by Bernard R. Ortiz de Montellano, notes that, “A component of the Afrocentric movement has incorporated a theory that black people, including ancient Egyptians, have superior mental, physical, and paranormal powers because they have more melanin both in their skin and in their brains. By extension it is also claimed that black people have more melatonin and P-MSH in their systems and that these compounds also contribute to the superiority of people of color over whites.”

In similar fashion, the Daily Mail reports that Nick Cannon claimed in a recent podcast that “white people of the past were ‘savages’ and ‘barbaric’ because they lacked the ‘compassion’ that comes with melanin or skin pigmentation.”

‘And I’m going to say this carefully…,’ he said before claiming that people who do not have melanin are a ‘little less’.

How the tables do turn.

It may be understandable but it’s not justifiable. Neither is it helpful. To the contrary, it can only be harmful, stirring up more hatred on all sides.

To rephrase the sentiments of Zuby, you can regain your own self-esteem without trashing others. You can elevate your own status without damning everyone else.

As Paul exhorted the believers in Rome, “Do not be overcome by evil, but overcome evil with good.”

The Influence of the Racist, Anti-Semitic Islamic Minister, Louis Farrakhan

What must be a revelation to many Americans, especially white Americans, is just how influential Louis Farrakhan and the Nation of Islam have been.

We’re very familiar with the widespread nature of the historic white racism of the south, as epitomized by the Ku Klux Klan. But we are much less familiar with how influential Farrakhan and his movement have been.

“Among those in attendance included actor Nick Cannon and former NBA basketball player Stephen Jackson, both of whom had been criticized in the past week for making anti-Semitic statements, as well as music artists TI, 2Chainz, Rick Ross, Jay Electronica, Stephanie Mills and Syleena Johnson.”

So, there is a context and history to Cannon’s hatred. And, even while claiming love for all people, including the Jews, Jackson said, “I’m a fan of minister Farrakhan because nobody loves black people more than him and that’s just facts. I’m my own man. I believe what I want to believe and I love everybody else. But I love the minister. … He’s teaching me how to be a leader. He’s teaching me more about my people and how to do what’s right.”

Not surprisingly, when the legendary NBA icon Kareem Abdul-Jabbar issued a warning in the Hollywood Reporter about unchecked antisemitic rhetoric, the rapper and actor Ice Cube (himself accused of antisemitism) was not happy. He tweeted, “Shame on the Hollywood Reporter who obviously gave my brother Kareem 30 pieces of silver to cut us down without even a phone call.

But Abdul-Jabbar was spot on his comments, writing, “When reading the dark squishy entrails of popular culture, meh-rage in the face of sustained prejudice is an indisputable sign of the coming Apatholypse: apathy to all forms of social justice. After all, if it’s OK to discriminate against one group of people by hauling out cultural stereotypes without much pushback, it must be OK to do the same to others. Illogic begets illogic.”

And he closed with this: “The lesson never changes, so why is it so hard for some people to learn: No one is free until everyone is free. As Martin Luther King Jr. explained: ‘Injustice anywhere is a threat to justice everywhere. We are caught in an inescapable network of mutuality.’ So, let’s act like it. If we’re going to be outraged by injustice, let’s be outraged by injustice against anyone.”

It is the only way to move forward. And if positive change is going to come wherever it is needed, it will only come by replacing racism with respect, not replacing one form of racism with another.

Racism anywhere, against anyone, is a malignant and infectious disease. It must never be cultivated or condoned. It can only be uprooted, anywhere and everywhere.