Putting the Urgency of the Hour in Historical Perspective 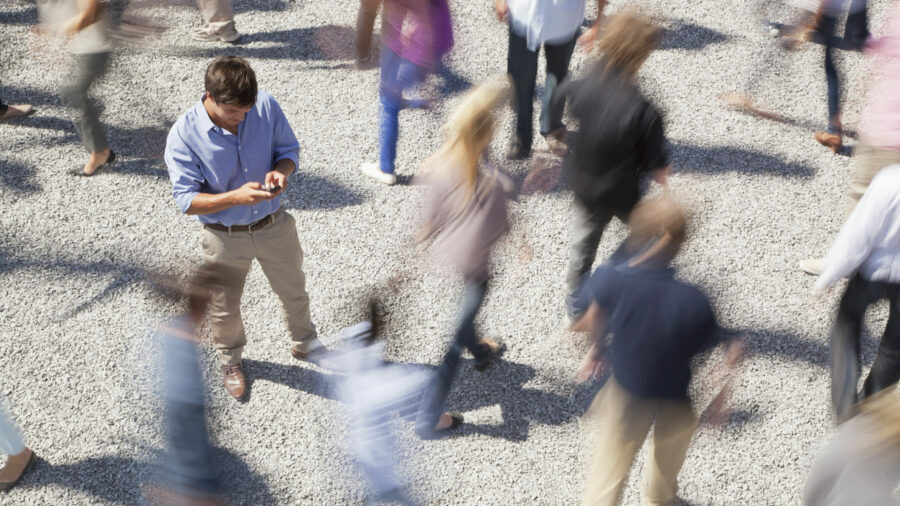 In 1944, Rev. Peter Marshall declared, “Surely the time has come, because the hour is late, when we must decide. And the choice before us is plain — Yahweh or Baal. Christ or chaos. Conviction or compromise. Discipline or disintegration.”

That was 1944, 9 years before the first edition of Playboy.

In a day when unprecedented numbers of people have a form of religion while at the same time the church seems unable to stem the rising tide of degeneracy that threatens the land, the question must be raised: Why this paradox? Should not the church have influence for righteousness in proportion to her numbers? However one may seek to answer this question, it is obvious that what we need is not more religion, but more power. In short, we need real revival!

And this was written before the counterculture revolution of the 1960s swept the nation. How much more urgently do “we need real revival” today?

In 1969 Dr. Bill Bright wrote, “We live in the most revolutionary period of human history. . . . Social band-aids and reform antiseptics give little hope for a cure or even an improvement. A revolution is needed. . . . You can experience this revolution. In fact, you can help bring it to pass.”

Also in 1969, Rev. Tom Skinner wrote, “I’m convinced America is at her crisis hour. Revolution is inevitable. It’s just a matter of which faction is going to prove strongest and will win out in the end. I believe most Americans are so apathetic that they will just sit back and go to whoever wins the struggle.”

What would these men of God say today?

No One Could Have Predicted

But I doubt that the most zealous gay activist in 1969 would have predicted that the Supreme Court would one day redefine marriage. Or that the White House would light up in rainbow colors in celebration. Or that a “married” gay man would run for president. Or that another presidential candidate would say that transgender rights were the Civil Rights issue of our day. Or that a famous male athlete would be declared woman of the year. Or that the American Library Association would endorse Drag Queens reading to toddlers. No way!

How much more, then, do we need massive awakening today? How much more do we need a sweeping revival in the church that will spark a moral and cultural revolution in the society?

Think about it for a moment. Even if Roe v. Wade was overturned, that would not change the hearts of tens of millions of Americans who would fight day and night for the “right” to abort. Even if we were able to push back against radical LGBT activism in the courts and the schools, that would not undo the damage that has been done. Nor would the LGBT community surrender any of the hard-earned victories they have won.

The Explosion of Perversion

Who can even comprehend evil and abuse and perversion on this level?

The Destruction of the Family

And there is the tragic breakdown of the family unit, with massive implications for the nation. As reported by the Brookings Review in 1996,

In 1965, 24 percent of black infants and 3.1 percent of white infants were born to single mothers. By 1990 the rates had risen to 64 percent for black infants, 18 percent for whites. Every year about one million more children are born into fatherless families. If we have learned any policy lesson well over the past 25 years, it is that for children living in single-parent homes, the odds of living in poverty are great. The policy implications of the increase in out-of-wedlock births are staggering.

Fast forward to 2016, and the figures are even more staggering:

And when you factor in the effect of fatherlessness on the children, including dramatically higher likelihoods of crimes, delinquency, violent behavior, and promiscuity, you’re talking about a mind-numbing, national crisis.

There is no hyperbole here.

(Excerpted and adapted from my book, Revival Or We Die: A Great Awakening Is Our Only Hope. For those who enjoy audio books, I’m pleased to announce that this is the first book that I personally narrated. I hope you enjoy the listen or read!)