Who is really being tested? 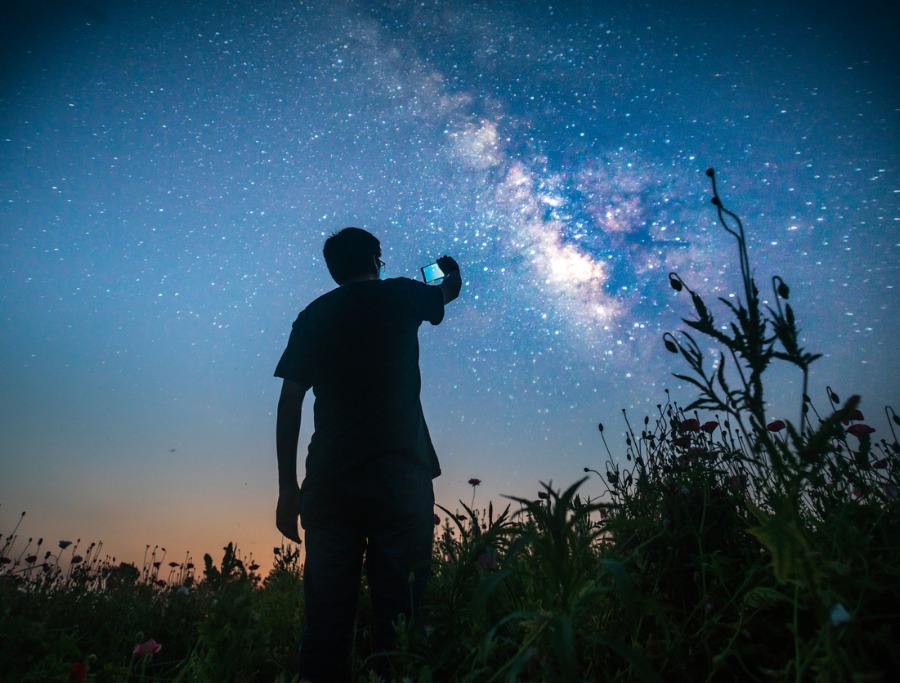 As I write this article, I am awaiting the verdict of my appeal to YouTube after receiving the first strike in our channel’s history. Yet, in my heart, I do not feel that I am being tested. I feel that YouTube is being tested.

It’s common to refer to the social media giants — Google and YouTube and Facebook and Twitter and their associates — as the “masters of the universe.” (From another angle, we could add Amazon into this mix.)

They have incredible reach and power, and they can make you or break you at their whim. They can bring down (or promote) individuals or organizations. And, if Dr. Robert Epstein’s congressional testimony is accurate, they have the potential to influence presidential elections.

That is power. That is influence. That is dominance.

Their Time of Testing

Right now, my ministry relies heavily on social media to get our message out to millions of people every week. This includes our daily radio show (which we also livestream on YouTube and Facebook), our daily op-ed pieces, our latest videos, our gospel tweets, and more.

Shut down one of these outlets, and we feel it immediately.

At present, we have been banned from livestreaming on YouTube for one week, as well as from uploading new videos. If we receive two more strikes, we will be banned from YouTube for life.

In terms of our situation, for the second time in two weeks, we have been punished for exposing antisemitic hate speech.

That’s right. For exposing hate speech, we have been disciplined for hate speech. And rather than dealing with the antisemitic videos that we confronted, YouTube removed our video.

Naturally, I was shocked to receive the notice from YouTube, and I immediately submitted an appeal. (I have no desire to see the other videos censored. I simply want our video restored and the strike removed.) And, from a human, earthly perspective, YouTube’s mishandling of its own community guidelines is frustrating. (Thousands of other YouTube creators are also dealing with YouTube’s massive inconsistencies.)

It’s also frustrating that, for weeks now, without explanation or communication, Twitter marks most (or, all) of my attachments as “sensitive,” blocking others from seeing them. (I could attach a sports score, and it would get marked as “sensitive.”)

And it’s been frustrating when Facebook pulls one of our viral memes for violating their guidelines when, in reality, our meme was confronting the hateful words of others.

And it’s been frustrating to have hundreds of our YouTube videos demonetized and every single video flagged for review.

But, again, all this is from an earthly, human perspective, and as followers of Jesus, Scripture tells us that, spiritually speaking, we are seated in heavenly places. We have a higher view of things, an eternal perspective. With the Lord, we look down at things on earth.

We recognize that there is a God over all, and, in His sight, the biggest of these companies is not even like a grain of sand.

Dust on the Scales

While praying about the latest YouTube incident (for the previous one, see here), these verses immediately came to mind: “Behold, the nations are like a drop from a bucket, and are accounted as the dust on the scales; behold, he takes up the coastlands like fine dust. Lebanon would not suffice for fuel, nor are its beasts enough for a burnt offering. All the nations are as nothing before him, they are accounted by him as less than nothing and emptiness.” (Isaiah 40:15–17, ESV)

If whole nations are “like a drop from a bucket,” then what is Google? How big is YouTube?

Massive empires that once ruled over large swaths of the earth are ancient memories today, the subject of archeological textbooks in dusty libraries. But they were once so powerful!

And when it comes to getting our message out to the world — which is the whole reason we utilize these social media outlets — the Lord has the power to open a door which no man can shut (see Revelation 3:7).

If these current doors shut in our face because of censorship and discrimination, it will present a whole new set of challenges for our ministry. Yet I’m confident that if one door closes, a bigger, more effective door will open. And if our message reflects God’s heart and lifts up Jesus, the Lord will promote that message to the world.

Twenty-five hundred years ago, Haman sought to destroy the Jewish people, even erecting gallows to hang his enemy Mordechai. Yet God miraculously intervened and Haman was hung on his own gallows, while the Jewish people were delivered and Mordechai was exalted.

So, I await with interest the verdict of our appeal to YouTube.

Yet I await the verdict with confidence, knowing that every stumbling block put before us will, with God’s help, become a stepping stone for greater ministry service.

I also await the verdict wondering, “How will YouTube fare in the end?” They are being tested more than me.