Protect Yourself and Your Family: Constitutional Attorney Giving Away Self-Defense Training for Free 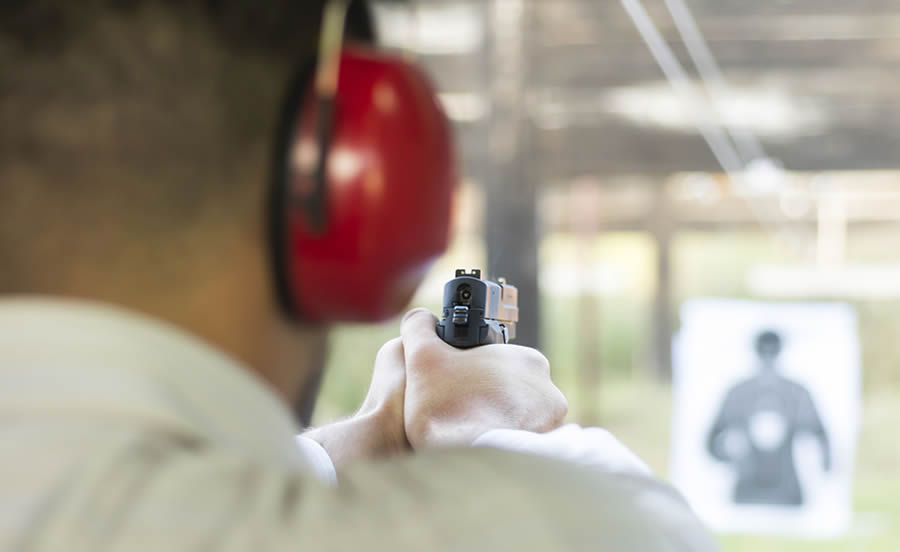 The government is not going to protect you.

In June, a mom was stuck with her daughter in their car. They were surrounded by rioters and couldn’t move. The police didn’t intervene because the 911 dispatcher told her the rioting was a “sanctioned event.” Then there was Mark and Patricia McCloskey. They protected their lives and historic home  against Black Lives Matter thugs by branishing their weapons. Even though the McCloskey’s are protected by the Second Amendment and Missouri law, the local district attorney charged them with crimes. Each day brings similar stories. What’s the solution?

“You’ve got to learn how to protect yourself,” said Rick Green, founder of the Constitution Coach. Green is a constitutional lawyer and a former state legislator. Constitution Coach is a program where Green teaches people to train others on the constitution. “It’s a chance to get people educated on the basics of the constitution so they can be informed citizens.” He’s giving away free training so people can know their rights and exercise that right to protect themselves and their families.

The news is now full of stories from across America of innocent citizens getting injured or killed after getting caught in the middle of violent riots or being randomly targeted by lawless thugs. I firmly believe that if Americans don’t exercise their God-given rights, at this moment, we will lose our freedom and safety to violent mobs and agitators that will overtake our cities and suburbs. With politicians standing by, or even siding with the agitators, and police now being defunded and demoralized, the only way order is restored is when the average American knows their Constitutional rights and exercises those rights to defend themselves, their families and their communities.

Now he’s started Defense2020, a Constitution Coach project. Defense2020 is an “extensive and free training course that teaches people to know and exercise their constitutional rights, learn the skills to defend themselves and their families, and get the legal protection they’ll need in the event they have to take action to protect themselves,” a statement on their website says. “Just having a gun in your possession is not going to do it,” said Green. “In fact, it’s probably going to get you or someone else hurt. If you haven’t been trained, get the training that you need.”

He’s giving away the training for free. It normally costs $1,000. “We’re so passionate about this,” said Green. “We want people to train and that’s why we’re giving the class away for free.” Students will need to pay for travel and bring ammunition.

What You Should Know

“We’ve fallen asleep at the wheel.” Green says there’s a civic complacency as well as Christian complacency — the attitude of “God will take care of me. I don’t need to do anything.” Green couldn’t disagree more. “Well, the Bible doesn’t say that at all, the Bible says that if you’re prudent, you will take precautions. You will see danger coming and you’ll take precautions. Only a simpleton walks right into it and has to suffer the consequences.

“[W]e’re now going back to that place of a well-regulated militia being necessary for the security of a free state, the right of the people to keep and bear arms shall not be infringed. That first part simply means every law abiding citizen, every law abiding citizen that can bear arms should that’s why the founders said, every person, should be armed. That’s why they relied upon each family doing their own training and being prepared.”

Watch Green talk about the importance of the program: