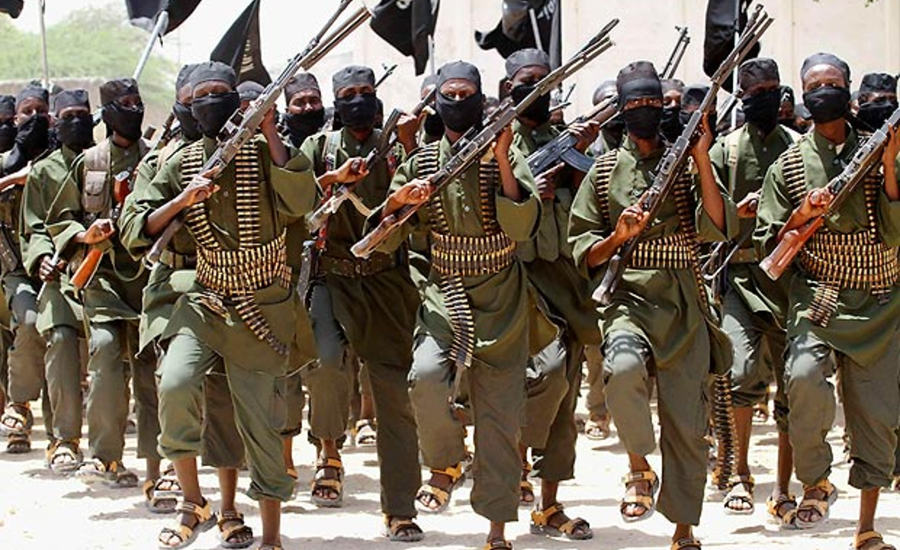 After Jason Jones here at The Stream called on Pope Francis to repent for the Vatican’s silence on ISIS, something extraordinary happened. Jones’ column got translated and reprinted all over the Arab world. It got to the Vatican. And Pope Francis included a short apology in his Tweet stream, as he visited Iraq.

I come as a penitent, asking forgiveness from Heaven and our brothers for so much destruction and cruelty; a pilgrim of peace, in the name of Christ, Prince of Peace. How we have prayed, in these years, for peace in #Iraq! God always listens. It is up to us to walk His paths.

Chalk that up as a win for moral clarity. But let’s press the question further. What exactly do Church leaders need to atone for? Pope Francis, leader of the world’s largest church, just visited Mosul. That was the epicenter of ISIS’s long string of atrocities.

The Terrorists Won, Though Outnumbered 40 to 1

Let me remind you of how the mixed population of Mosul — including many Christians, Yazidis, and other favorite Islamist targets — ended up occupied by fanatics managing rape camps. Wikipedia’s entry recounts the event:

On 4 June, the insurgents began their efforts to capture Mosul. The Iraqi army had 30,000 soldiers and another 30,000 federal police stationed in the city, facing a 1,500-member attacking force. However, after six days of fighting, the city, Mosul International Airport, and the helicopters located there all fell under ISIL’s control. An estimated 500,000 civilians fled from the city, due to the conflict.

Did you catch the numbers there? Some 60,000 unmotivated, poorly led troops lost to 1,500 fanatics. Outnumbered 40-1, ISIS took the city, then launched a reign of terror against 2.5 million civilians. These people sat utterly helpless, having been long before legally disarmed by the Iraqi government. For more than three years, Mosul’s citizens clung to life in a hell on earth. The population dropped by at least a million, as city-dwellers fled in the desert as indigent refugees. How did ISIS conduct itself in power? I’ll offer a taste, again via Wikipedia:

Once home to at least 70,000 Assyrian Christians, there were possibly none left in Mosul following ISIL’s takeover; any that did remain were forced to pay a tax for remaining Christian, and lived under the constant threat of violence. The indigenous Assyrians of ancient Mesopotamian ancestry, who have a history in the region dating back over 5,000 years, suffered their Christian churches and monasteries being vandalized and burned down, their ancient Assyrian heritage sites dating back to the Iron Age destroyed, and their homes and possessions seized by ISIL. They also faced ultimatums to either convert to Islam, leave their ancient homelands, or be murdered.

According to western and pro-Iraqi government press, the residents of the city were de facto prisoners, forbidden to leave the city unless they left ISIL a significant collateral of family members, personal wealth and property.

This Is What Happens to the Helpless

This should appall us, but not really shock us. In his sobering classic, Death By Government, genocide scholar R.J. Rummel runs the numbers. He documents some 170 million civilians murdered by their governments (not including war casualties) between 1914 and 1990. The one thing they had in common? Virtually all of them had been disarmed by those governments.

Who beat ISIS in 2017? A coalition of US-supported civilian militias, led by Kurdish peshmerga, including thousands of Syriac Christian fighters. The difference between the mostly helpless Christians of Iraq, and those victorious Syriac Christians was profound but simple: one group had been able to arm itself, the other hadn’t.

Why could the Jews in Israel prevent a mass genocide by Arabs in 1948, completing the work which Hitler had started in Europe? They were armed, and able to fight. Their cousins in Poland and France hadn’t been. The single biggest factor under Nazi occupation to the success of resistance movements, in fact, had been … civilian access to weapons. I’m glad Pope Pius XII didn’t tut-tut about how un-Christian the anti-Nazi partisans were behaving.

Why Were They Helpless in the First Place?

So it’s very nice for Pope Francis to show up after the good guys with guns appeared to stop the evil ones with guns from butchering, raping, and making slaves of helpless civilians. But why were they helpless in the first place? What do Pope Francis and too many churchmen say about private firearms? They constantly condemn them, and even make reckless statements that seem to suggest the madness of absolute pacifism for Christians.

The most infamous statement from Pope Francis comes from 2015. During a visit to Turin, he damned as un-Christian everyone involved in manufacturing weapons of any kind. Then he went on, in the same speech, to address the Nazi death camps. Why, he asked, didn’t the Allies bomb the tracks that carried victims to the camps?

Nobody present, alas, stood up and asked the pope what the Allies were supposed to use to stop the Nazis, since bombers and bombs are un-Christian? Should they have dropped great big stacks of pacifist pamphlets from weather balloons to slow down the cattle-cars full of victims?

Even in Iraq itself, as he met with civilians who suffered because they were defenseless, Francis repeated his vague, Utopian moralizing:

It is up to us, today’s humanity, especially believers, to turn instruments of hatred into instruments of #peace, to appeal firmly to the leaders of nations to make the increasing proliferation of arms give way to the distribution of food for all. #ApostolicJourney #Iraq

I’ve written before about how church leaders of many denominations — even some “progressive” evangelicals — respond en masse after mass shootings in America. They barely condemn the murder. They never speak of sin. They’re too busy bloviating about the so-called “pandemic” of “gun violence.” And repeating their stale demands that only the government have any guns.

They never address the fact that when a citizen’s threatened by violence, and needs aid within seconds, the police are 10 minutes away. Nor the failure of government to defend the property rights and safety of the poorest, least white communities in America, and its campaign to disarm those citizens in the name of “safety.” (Nobody’s going to loot Michael Bloomberg’s neighborhood, and his armed bodyguards will protect him when police are far away.)

The right to defend yourself against violence is a God-given, basic human right. It’s one that the government has no business taking away. Our Second Amendment, penned by faithful Christians, recognizes that reality. I wish more churchmen did.

I wish that when we look at horrors like ISIS’s conquest of Mosul, we thought about the bleak, bitter helplessness of husbands and fathers as they watched the terrorists cart away their wives and daughters. Their helplessness was preventable, the result of a government policy. And it’s the same abject defenselessness America’s left, and its “high-minded” clergymen, wish on you and me.

And if you don’t believe that, look what the government is doing to Kyle Rittenhouse. Kenosha, Wisconsin, needed hundreds more like him. So did the people of Mosul.