Politics is Not the Gospel, But the Elections Sure Do Matter 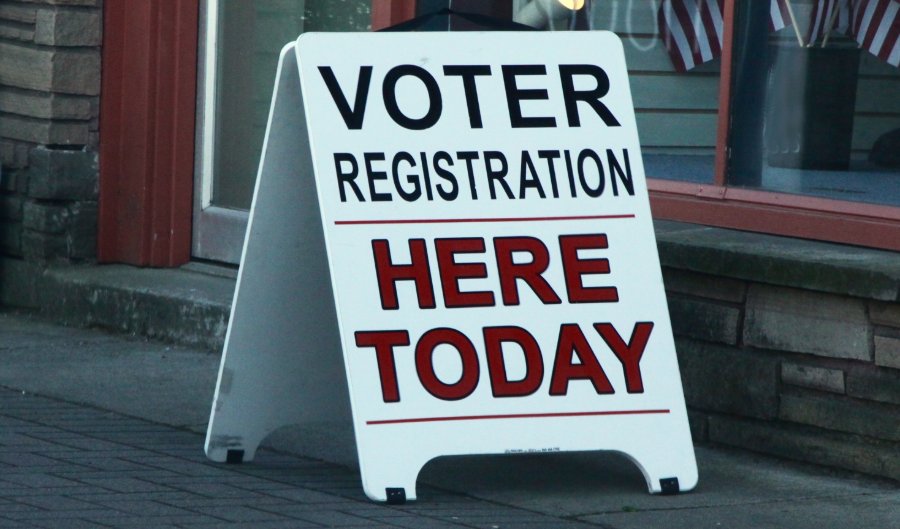 We hear it every four years, and sometimes every two years: “This is the most important election in our lifetime! We need to get out and vote.” Are we exaggerating? Are we working ourselves into a frenzy when nothing really changes? Are we putting too much stock in politics? Yes and no.

On the one hand, politics is not the gospel and the president is not the Messiah. That means that there’s only so much our elected officials can do.

That’s why left wing groups like Planned Parenthood and the Human Rights Campaign are pulling out all the stops to get pro-abortion and pro-LGBT activist candidates elected. And that’s why conservative groups like the FRC are doing their best to mobilize their voting base.

That’s why the media, on both sides, are doing their best to influence voters. They know the stakes are high. Very high.

Of course, this is not to say that voting takes the place of preaching the gospel or feeding the poor or mentoring our children or having a personal relationship with God. Not a chance.

And this is not to deny that there is a real swamp in Washington — a deep, murky, infested swamp — making it very difficult to get things done.

But it is to say that many things in America today would look very different if Hillary Clinton rather than Donald Trump were president. (For those who are not familiar with my positions, I am anything but a hyper-Republican, blindly-loyal voter who worships at the altar of our president, as indicated in the title of my forthcoming book.)

Just think for a moment: If Hillary was president, Merrick Garland, rather than Neil Gorsuch, would likely be sitting on the Supreme Court. And if she was president, she would have nominated the polar opposite to Brett Kavanaugh. It’s also very likely that our current president will nominate one, or even two more justices during his first term.

How massive is this? How much does this affect our everyday life? How deeply does it impact our culture?

Is This Not Significant?

The frenzied, unprincipled opposition to Kavanaugh indicates just how important elections can be. A lost seat here or there would dramatically turn the tide and significantly shift the balance. The consequences are huge (or should I say, “Yuge”?).

If Hillary was president, our embassy in Israel would still be in Tel Aviv, we would not have put our foot down with the Palestinian Authority, and the words “radical Islamic terrorism” would still not have been uttered.

Politics greatly affects the world we live in.

If Hillary was president, some of our most important religious freedoms would be threatened rather than protected, and the pro-abortion culture would be reinforced rather than weakened.

Just looking back in history, we can ask ourselves how many more years America would have practiced slavery if someone other than Lincoln was elected. Or how much slower the fall of the Iron Curtain would have been if Reagan had not been president.

Trump is Not Our Savior

I’m not comparing Trump to Lincoln. And our president is certainly a very different man than Reagan. But I am saying that who we elect as president, as well to Congress, makes a massive difference on many fronts in our nation.

And which direction would our economy be going if Bernie Sanders and Democrats led the nation rather than Trump and Republicans? How many more steps would we be taking towards socialism?

That’s while I continue to do the work of the ministry day and night. And that’s why I’ll continue to vote.

And for those who have a problem with the president’s personality: focus on policy rather than personality. Then, make it your business to be the positive role model you wish the president would be.