Patricia Heaton: ‘Handing Everything Over to God Changed My Life’ 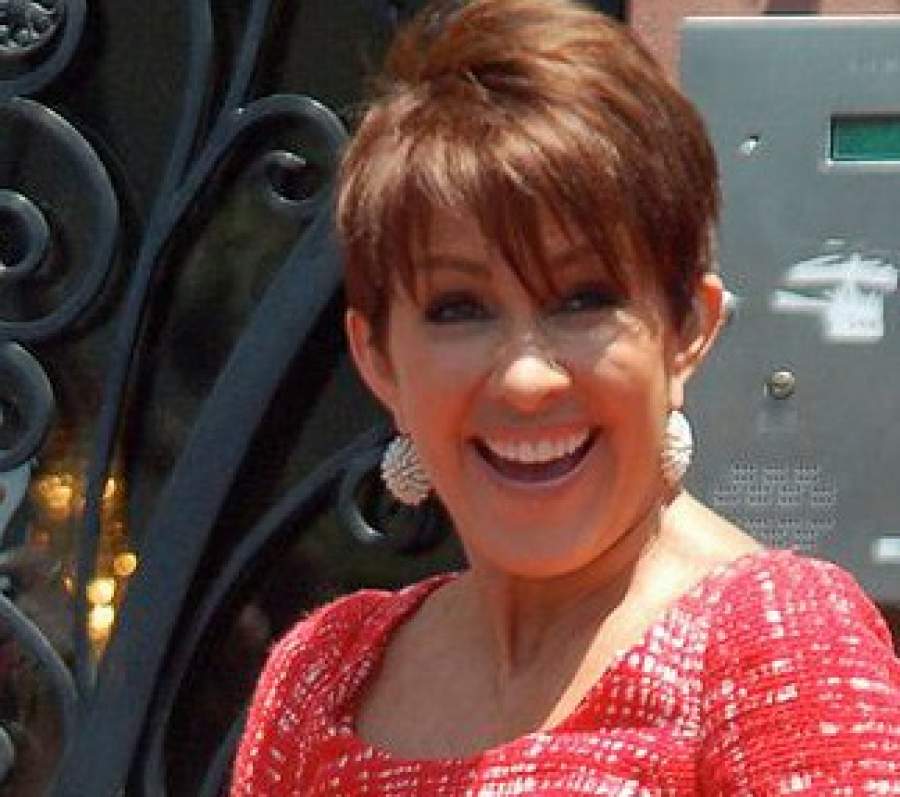 Christians, celebrity-watchers, and those interested in sharp storytelling will find a winner in Your Second Act: Inspiring Stories of Reinvention. That’s the new book by Patricia Heaton.

Heaton is a talented actress, known for her starring role as Debra Barone in the CBS sitcom Everybody Loves Raymond (1996–2005). She also played Frances “Frankie” Heck on the ABC sitcom The Middle. The three-time Emmy Award winner’s latest show was Carla’s Second Act on CBS.

Living Her Faith Out Loud

A devout Catholic, Heaton openly lives her faith. Since she believes that “being pro-life can be a feminist issue,” she has chaired Feminists for Life. She opposes euthanasia and the death penalty, too, and is deeply involved in charity work for World Vision. She’s also radiant, which doesn’t hurt.

The message of Your Second Act? That when we open ourselves up to God dreams can come true. It doesn’t matter what phase of life we’re in. Nor even what challenge we are taking on. Second acts, Heaton notes, “can be about self-fulfillment or service to others.” Julia Child and Martha Stewart were both in their 40s before building their empires. Former businessmen and Wall Street traders have been known to end up happy inside monasteries or convents.

A Winning Walk of Faith

Heaton tells her story with eloquence, humor, and real insight. She’s the perspicacious, well-read daughter of Chuck Heaton, a sportswriter for the Cleveland Plain Dealer. She knows how to tell not only a joke, but a story. She also is the best kind of apologist. She explains how dynamic and central her faith proves for her, without seeming hectoring or pedantic.

“I suffer from an early childhood malady that’s more common than you’ve been led to believe,” Heaton wrote in her previous book, Motherhood & Hollywood, “I call it Way Too Normal and Happy Upbringing Syndrome.” Born and raised in a suburban Cleveland, Heaton was one of five kids in a Catholic family. Heaton initially wanted to follow her father into journalism. But she could not ignore the deep sense that she was meant to be an actor.

In 1980 she went to New York. In Second Act she describes her arrival: “No agent, no manager, no head shots, and no acting classes. Just a little bit of raw talent and a whole lot of raw passion.” She trusted her instincts, but kept slamming into brick walls. “When the steps you are taking only make sense to you, when you go against everyone’s better judgment because you simply cannot function on this planet otherwise, when your passion pushes you to seek your fortunes in a place you’ve never been before, maybe that is what you’ll have to do.”

Frustrated by lack of success in New York, she moved to Los Angeles. There she took a week-long church trip to Mexico to work as a missionary. On that trip, Heaton prayed. She asked God what He really wanted from her.

That simple act changed her life. “For the first time in forever , I experienced peace. It was an unbelievable peace that I can’t even describe. Unbeknownst to me, God was working on my heart on Mexico.” She realized that she could be happy just working in the orphanage they’d visited on the trip. She prayed, “Lord, I give it all for you. I get it now. Here is the acting. I will stop the acting if that’s what you want me to do. I’m happy to go back and work in the orphanage.”

Heaton writes that she “could physically feel a transformation inside of me. It wasn’t an easy prayer, and I felt it in the depths of my being.” She had a vision of a rod bending, a symbol of her headstrong will and pride “softening as I made my diction to surrender.” She then “immediately felt light and truly free inside. It’s like an exchange took place. I gave God control and he gave me rest in my soul.”

In an interview with Stephen Colbert, Heaton spoke of how making God her first priority changed her life. And her career:

Wise, funny and spiritually rich, Your Second Act is a wonderful read in these trying times. Those wondering how to carry on would do well to heed Heaton: “You just say a prayer to your guardian angel and head out the door.”