How Not to Be Fooled by the Media’s COVID Claims 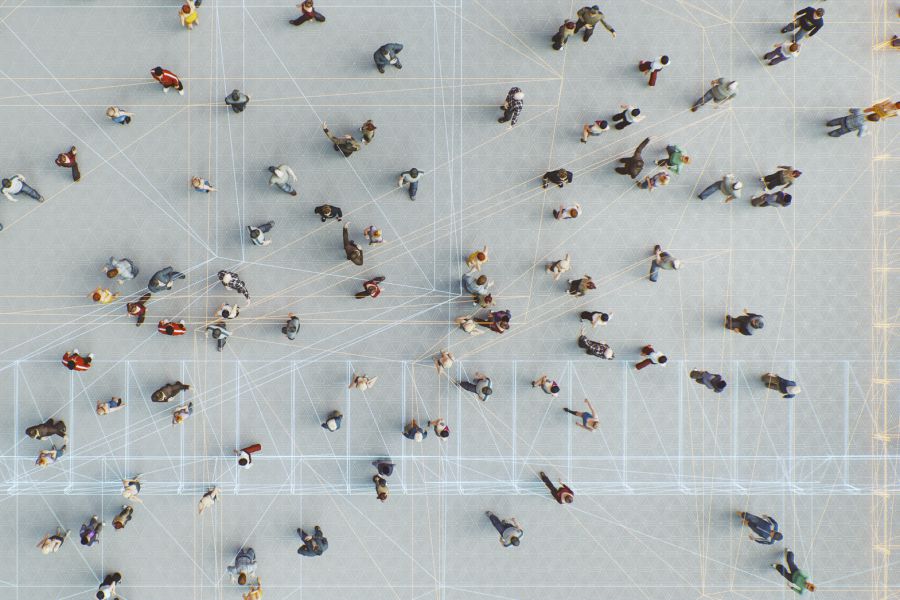 Did you know that Thursday, July 23rd, saw the highest number of regular season major league baseball games played in a single day in this country in over nine months? Two days later that number skyrocketed by an alarming 650 percent! Have we suddenly gone baseball mad?

Math is a difficult subject for many people, and statistics even harder. Politicians and the media know this. What do they do with this knowledge? Manipulate. Their coverage of the current pandemic is a case in point.

Numbers Out of Context

Second thing to know, no regular season MLB games are ever played from mid-October to early April. That accounts for five and a half of the nine months right there. This year the professional baseball season was delayed because of the pandemic. The official season didn’t get started until July 23rd. That accounts for the other three and a half months.

On July 23rd the regular season finally got under way. Only two games were played that day, but that’s still the highest number of regular season MLB games played in a single day in nine months. By July 25th, the MLB was back in full swing with a normal fifteen-game roster. So even though only thirteen more games were played, that is 6.5 times greater than two, hence a 650% increase.

The truth is, nothing strange is happening in the world of professional baseball.

The media is guilty of reporting Covid-19 stats in this same way. They do not provide the context for the numbers they report. Thus, manipulating the American public into interpreting them in the worst way possible. This is one of the ways the media spreads fear and panic across the nation.

Case in point: several media outlets reported that Tuesday, July 23rd, saw just over 1000 deaths from Covid-19, nationwide. It is the single highest daily death total since May 29th. A rising death toll? Oh, my gosh! How high will it rise? How many more people will die?

It sounds pretty scary — out of context. What they are not telling you, and what can be easily seen on a graph from Worldometers.info is that the overall death total has actually been falling steadily since early May. There has been a slight uptick of deaths in the last couple of weeks but, the numbers are still well below the record highs from April. The daily high on April 21st was 2,748. That’s almost 2.75 times as high as July 23rd’s total.

What else aren’t they telling you? Another crucial part of the context. The number of new cases is rising at a faster rate than the number of deaths. So, while the death toll has ticked up a bit, the percentage of people with the disease dying is actually going down. Unlike the media, I will be fair with you and explain that this is a preliminary assessment as most people don’t die the same day they are diagnosed. So, we will have to wait a couple of weeks to be sure this trend continues.

Bottom line: When a media outlet starts spitting out alarming numbers at you, make sure they are telling you the whole story. There are a couple of ways to do this.

First, ask yourself, “Is this story designed to inform or frighten?” Let’s use this headline from USA Today: “Updates: Coronavirus is killing a Texan every 6 minutes and 16 seconds.” Informative or frightening?

Third, confirm and check with other sources. According to an NBC news graph, Texas had 1063 deaths in the last seven days. If we take the 1063 weekly deaths and divide by 7, we get roughly 152 deaths per day. Someone is wrong, or lying.

Fourth, make sure the other sources are truly different. If you listen to CNN, also listen to Fox News. If you listen to NPR, also listen to Rush Limbaugh. Read the Washington Times if you read the Washington Post, and so on. I know this sounds abhorrent to some people. But if you keep seeking out alternative viewpoints, you will eventually find reasonable people on both sides. Then you can synthesize the two viewpoints into your own well-informed opinion.

Remember, numbers need references to explain their relationship to the real world. When politicians and reporters don’t provide context for the stats they are providing, they are just trying to influence and control you. Numbers devoid of context are just numbers.