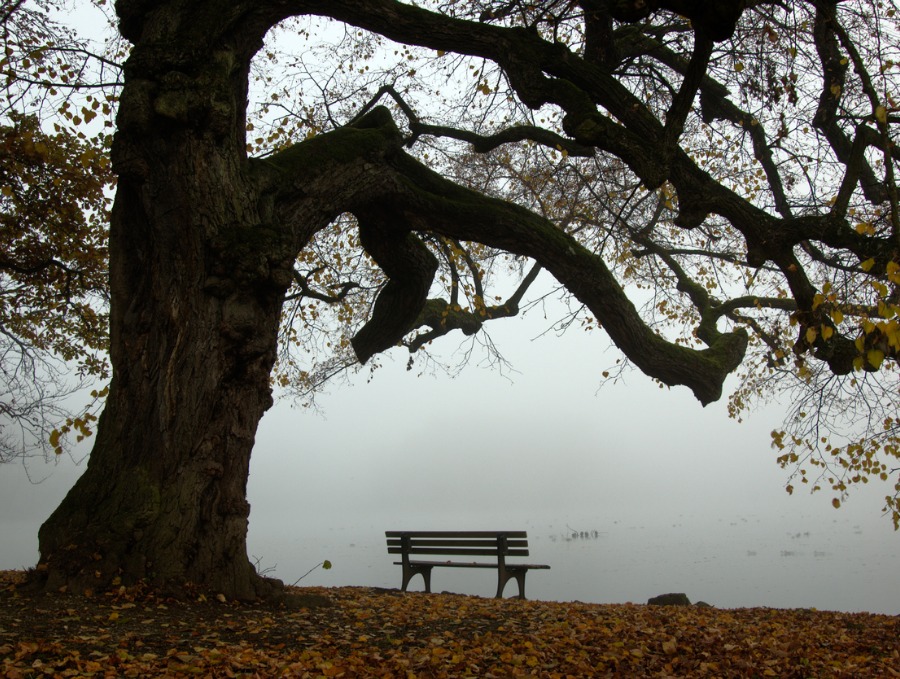 There are some Christians who believe that suicide is an unpardonable sin. The logic being this: Suicide is self-murder, no murderer-has eternal life, and you cannot repent of the sin of suicide, since it is your last and final act.

Other Christians argue that we are forgiven because of what Jesus did, not what we do. Therefore, regardless of which sins we commit or do not commit, Jesus still saves us.

Still others would say, “Who says suicide is always a sin? What if the person suffered unbearable pain or was not in his or right mind? Surely God would overlook this.”

Before we try to answer these important, theological questions, we need to pause for a moment and look at the human side of these agonizing questions.

Just this week, Pastor Jarrid Wilson, himself the founder of a suicide outreach group, took his own life, leaving behind his wife and young children.

Adding to the tragedy is the fact that, on the very day he committed suicide, he presided at the funeral of another suicide victim. Perhaps the pain of it all was just too much to bear?

Like many of you, I have never suffered from mental illness or battled depression. And aside from one crazed thought I had in 1971 in the midst of a massive overdose of hallucinogenic drugs, I have never for a split second contemplated suicide. (For those who don’t know my story, I have been drug free and alcohol free since December 17, 1971.)

So, I am in no way qualified to address the psychological or medical or emotional aspects of depression, mental illness, or suicide. And the very last thing I would dream of doing would be to judge someone who committed suicide (unless they plainly stated their reasons for their actions, thereby explaining things for themselves.)

What, then, of the biblical questions? What about the question of sin and salvation?

Judging by Christ’s Last Act on Earth, Not Yours

Many Christians think that if they fail to confess every last sin they commit each day, if they die in their sleep, they will go to hell. Or if they lose their temper on the road, yelling at a driver who cut them off, then die in a car crash, they will go to hell because they didn’t have time to repent.

That is a real misconception, one that can produce condemnation, fear, and bondage. (Bear in mind that I write these words as someone who believes in the importance of confession of sin and as one of the best-known opponents of the doctrine called hyper-grace.)

But we are not saved or lost based on a specific sin we commit (or do not commit). We are saved based on our faith in the death and resurrection of Jesus, who then becomes our Lord and calls us to live a new life.

What if we reject His lordship once we are saved? What if we turn away from Him and deny Him? Can we then forfeit our salvation?

I believe the Scriptures teach that this is a distinct and real possibility. Let us not play games with such a great salvation! (I’m aware, of course, that there is great debate among Christians on this subject.)

Is it possible, then, that someone committing suicide could do so as an act of defiance and rebellion against God, thereby rejecting His lordship?

This is possible too. But unless we have clear evidence that this is the case, when we hear of a believer committing suicide, especially one who suffered from severe depression, we should believe and hope for the best.

A caller to my radio show once described what happened to his brother, who returned from Afghanistan suffering from PTSD. He had been a committed believer but now was acting irrationally, drinking, and losing his temper. Then he committed suicide.

Did he thereby commit the unpardonable sin? I seriously doubt it.

Did Pastor Jarrid commit the unpardonable sin? I see zero evidence for it.

And that’s why Jarrid’s wife was quick to post, in the midst of her own agony, that her “sweet husband” was “in the presence of Jesus,” free from pain at last. May the Lord pour out His mercy on this hurting family!

May Darkness Give Way to Light

At the same time, we need to do our best to urge those who are struggling to hang on, helping them somehow to see that there is a way to find freedom right here in this world. That suicide is never the best option. That with God, healing and deliverance are possible in the here and now.

We also need to help convince them that we not only love them but that we need them, and if they take their own lives, they are depriving us as well.

I know Pastor Jarrid sought to help others in just these ways, based on what I have read about him. Now, I can only pray that, rather than his death prompting others to take their own lives too, his suicide will be a deep awakening call to the Church.

May we provide the support and love and help they need, ultimately through the Lord’s grace, that will cause them to cherish life, cling to life, and then, bring life to others.

May Jarrid’s death bring life to others, and may the darkness give way to light.