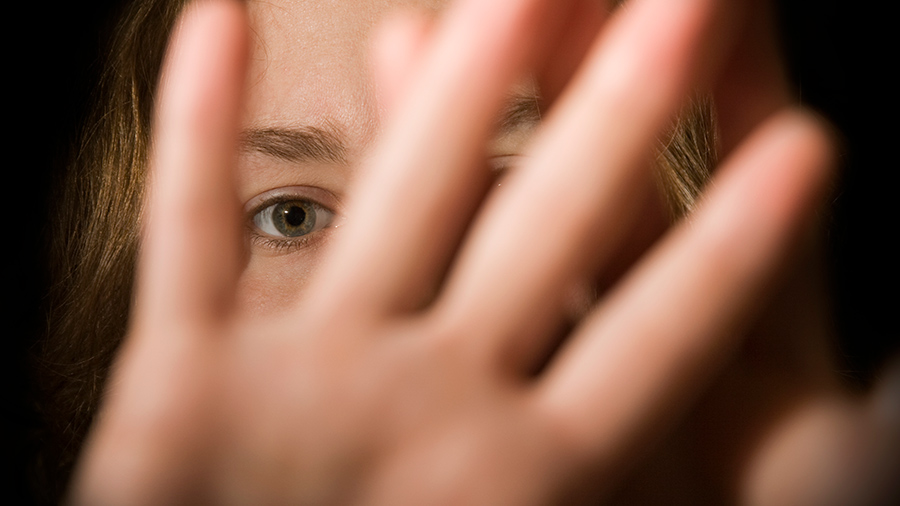 The internet is having a great time responding to Alyssa Milano’s call for a “sex strike” until Georgia’s fetal heartbeat bill is overturned. But while it’s easy to mock her words, they deserve to be parsed carefully, since they articulate the pro-abortion philosophy of the left.

Milano tweeted, “Our reproductive rights are being erased. Until women have legal control over our own bodies we just cannot risk pregnancy. JOIN ME by not having sex until we get bodily autonomy back. I’m calling for a #SexStrike. Pass it on.”

What, exactly, does Milano mean by “reproductive rights”? If you were just learning the English language, you might safely deduce that this phrase meant “the right to reproduce.” But that would be a logical deduction, and there is nothing logical about the Orwellian reasoning of the left.

Instead, “reproductive rights” means a woman’s right to kill the baby in her womb. This is classic doublespeak, but in an especially deadly form, as “reproduction” here means “termination.” It means: “No sex until we have the right to kill our unborn!”

Milano, of course, references a woman’s “legal right” over her body, reflecting the pro-abortion mentality that the baby is not an independent human being who has a “legal right” to life. Instead, the baby is an appendage of the mother’s body.

Some have even likened the baby in the womb to a tumor or a growth or a clump of cells. Mothers should have the “legal right” to dispose of such intrusions. This is what Milano also means by “bodily autonomy.”

In contrast, the baby has no autonomy. If the child wasn’t planned and isn’t wanted, it has only one choice: to meet with a violent end. To be a casualty. The unborn have no rights.

And note carefully what Milano is saying: It’s not worth having sex if you have to “risk pregnancy.” So, it’s sex for recreation, not procreation, and abortion is just another form of birth control.

Of course, the left doesn’t normally put things so plainly (and honestly). Instead, pro-abortionists will remind us of the (very difficult) cases of a woman carrying a severely disabled baby, or a 15-year-old rape victim, sexually abused by her own step-father.

Cases like that are meant to evoke compassion and sympathy, and rightly so. But Milano let the cat out of the bag. That’s not the main concern with most who are “shouting” their abortions today. The issue is that recreational sex just might lead to an unwanted pregnancy, and abortion is the simple solution. It’s birth control after conception rather than before conception, just a little messier and bloodier.

But not to worry. If you don’t want the baby, don’t have the baby. And if that choice is taken away from you, Milano argues, then don’t conceive the baby. (For the record, that’s called abstinence, as others have gleefully pointed out, including this tweet: “Not sure this was thought through, but the pro life crowd supports your call to abstinence to prevent abortions. Well done!”)

It would seem that Milano is intending to punish men as well, withholding sex from them — after all, this is a “strike” — since all men are somehow guilty. After all, it was mainly men who voted for Georgia’s pro-life bill and a male governor who signed it.

So, Milano apparently reasons, let’s hit these men where it hurts and withhold sex.

Bette Midler, though, seems to have taken this one step further, tweeting, “I hope the #womenofGeorgia stop having sex with men until these indignities are overturned.”

In other words, lesbian sex is fine, since it cannot result in a pregnancy. Plus, women are not the culprits in passing this new law. Instead, punish those evil men, but let the ladies have fun as they please. (Am I reading too much into the words “stop having sex with men”? I think not.)

Other Reasons for Sex

What Midler and Milano fail to grasp is that there are millions of couples in America who have sex to be intimate as well as to reproduce. For them, the greatest news a wife could share with her husband would be, “I’m pregnant!” And millions of Americans welcome children into the world every year, with tears of joy and gratitude.

All that is lost on the radical left, for whom pregnancy is a “risk” you take when you have sex, abortion is a method of birth control, and “reproductive rights” refers to the right to stop reproduction.

The left has made itself perfectly clear, and the logic is positively deadly.

And so, while some of Milano’s followers and colleagues will go on strike, abstaining from sex and producing no offspring, pro-lifers will continue to have sex and have babies.

It works out well after all.