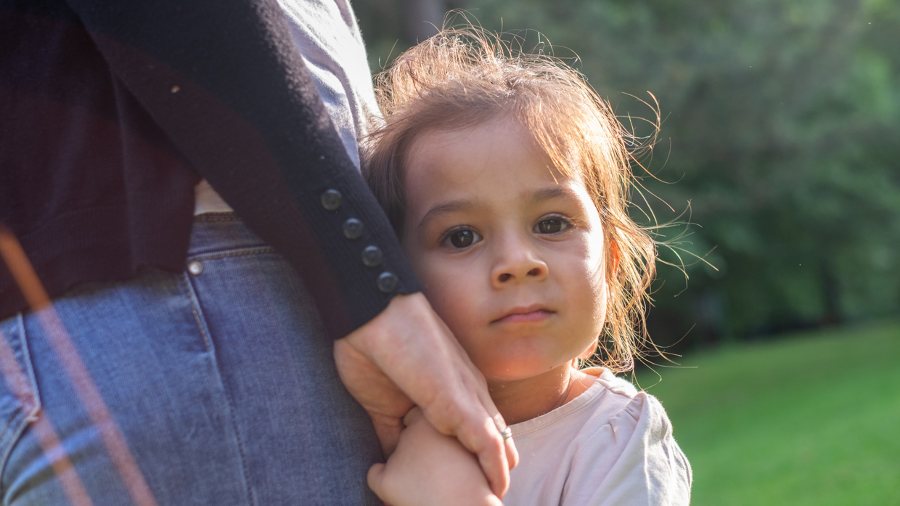 A couple of years ago, a concerned mother, a longtime friend of our family, contacted me with questions about her teenaged daughter who was starting to identify as a male. This completely shocked our friend, since her daughter had never shown such tendencies before. What was going on?

After talking with her daughter at length, the mom and dad decided to meet with teachers at her daughter’s high school. To their complete shock, they learned that, had they not come to meet with those teachers, the school was planning to announce that their daughter was now identifying as a boy, new name and all. It was actually scheduled for the very next day. I kid you not.

And for many years now, Mass Resistance has documented examples of GSA (Gay Straight Alliance) clubs in schools which serve as “safe spaces” where teens could “come out” to their peers and their teachers and administrators without the parents ever knowing.

Can you imagine this? Can you imagine a school taking such liberties with your own child, not to mention thinking they had any right to meddle in such a crucial way with a young person’s psyche?

What About the Parents’ Standards and Beliefs?

A few years before that, another concerned mother called my radio show. She wanted me to know that, as a Christian woman, she had always taught her son, now a teenager in high school, to be respectful of others, treating everyone with kindness. She was hardly a homophobic bigot.

But she was very upset when, earlier that week, her son came home to tell her that the school held an unannounced assembly that afternoon, requiring all students to be there. And what was the purpose of the assembly? To promote pro-gay talking points, including the idea that you could be gay and Christian. How, she wanted to know, should she respond?

Unfortunately, this was nothing new. In fact, I remember seeing a video discussion of teachers in the same state as this caller (Massachusetts) as they prepared for a new semester and discussed how they would promote gay talking points among their students.

When one of the teachers asked (to paraphrase), “Since we know some of the parents will disagree with us based on their religious beliefs, are we saying that we should tell the students to reject their parents’ standards and beliefs?”

The answer was absolutely yes. The parents held to an outdated, dangerous, even hateful worldview. It was the teachers’ job to set those students right.

A Shared Secret From Parents

I documented similar cases in my 2011 book A Queer Thing Happened to America. And for many years now, Mass Resistance has documented examples of GSA (Gay Straight Alliance) clubs in schools which serve as “safe spaces” where teens could “come out” to their peers and their teachers and administrators without the parents ever knowing.

In many cases, this amounted to situations in which, for example, a 16-year-old boy would confide in his 30-year-old gay male teacher that he, too, was gay. And this would now be their shared secret. The parents would never know.

Earlier this week, the internet was abuzz with reports that, “A class of fourth graders in Minnesota were given an equity survey about race and gender, but were allegedly told by a teacher not to tell their parents about the questions that they were asked even if they didn’t understand them.”

To me, the only surprise in hearing this report, if accurate, was that anyone was surprised, since this is the kind of undermining of parental authority that has taken place in many school districts for many years.

For example, back in 2016, Mass Resistance issued a strong warning, echoing similar warnings the grassroots organization had been issuing for years.

“What goes on,” they asked, “in the ‘gay straight alliance’ clubs in high schools — and now in middle schools — across the country? What happens to kids that are persuaded to join them? We had a chance to see it up close — at one of their statewide events. And it’s worse than anyone realizes.

“As we’ve often warned people, these clubs bring kids into contact with radical adults, bizarre homosexual and transgender activists, sexually oriented literature and paraphernalia, and a heavy dose of destructive LGBT ideology.” And all this behind the parents’ backs.

Parents, beware. Things may not be as they seem in your child’s school.

When They Feel It’s Their Mission to Indoctrinate Your Children

That’s why it is imperative that you do your best to get involved. That you encourage openness and honesty (without fear) from your kids. That you probe and dig to find out what they’re being taught and exposed to at school. And, in some cases, if possible, that you pull those kids out of abusive schools.

In many cases, the schools are wonderful and the faculty and administration excellent. In other cases, the schools feel it is part of their mission and calling to indoctrinate your children. All too often, they are doing their jobs well.

Parents, take a righteous stand and don’t let others pollute your kids with destructive and anti-biblical worldviews. And if your kids are strong and confident, encourage them to raise questions and stand up to intimidation and unequal treatment. Let them know you have their back.

Time for Parents, Teachers, Administrators and to Stand Up for the Children

But it’s not only parents (and, in some cases, their kids) who can do something to bring about change. Teachers and administrators can take their stands as well.

As expressed so well by Paul Rossi, a teacher at Grace Church High School in New York City who put his career on the line by speaking out, “I Refuse to Stand By While My Students Are Indoctrinated. Children are afraid to challenge the repressive ideology that rules our school. That’s why I am.”

He explained, “As a teacher, my first obligation is to my students. But right now, my school is asking me to embrace ‘antiracism’ training and pedagogy that I believe is deeply harmful to them and to any person who seeks to nurture the virtues of curiosity, empathy and understanding.”

That’s because, “‘Antiracist’ training sounds righteous, but it is the opposite of truth in advertising. It requires teachers like myself to treat students differently on the basis of race. Furthermore, in order to maintain a united front for our students, teachers at Grace are directed to confine our doubts about this pedagogical framework to conversations with an in-house ‘Office of Community Engagement’ for whom every significant objection leads to a foregone conclusion. Any doubting students are likewise ‘challenged’ to reframe their views to conform to this orthodoxy.”

And that’s why he is taking a stand — for the sake of the children. Parents, can you do any less?