One Person’s Journey to a Fasting Lifestyle: Week Six (Ending With a Christmas Feast) 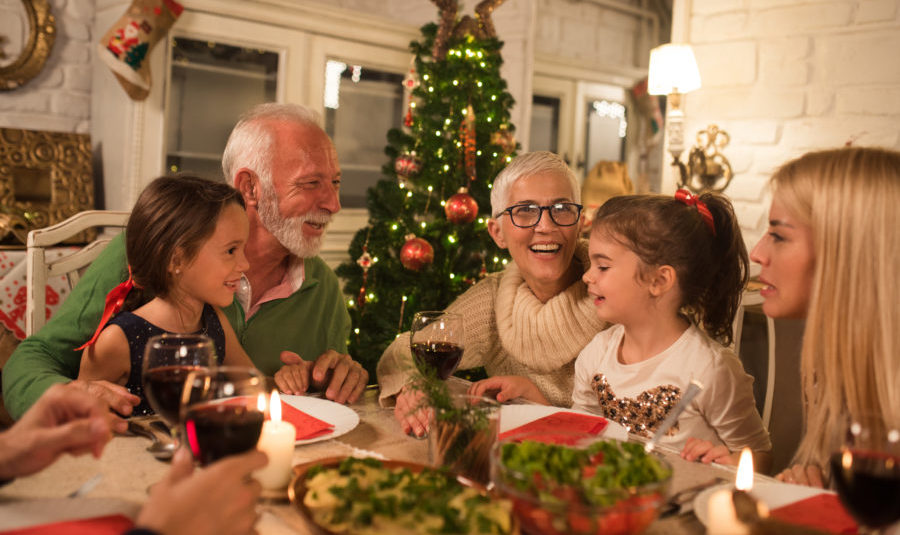 This is the sixth part of a series. Read Part One, Part Two, Part Three, Part Four, and Part Five.

A key goal of my book Eat, Fast, Feast is to help readers develop a fasting lifestyle. A friend and Stream contributor volunteered to try the six-week plan I lay out in the book. The sixth and final week ends with a 36-to 72-hour fast, followed by a proper feast. He timed it well, so that Christmas landed at the end of the six-week effort.

In week six, you venture into the deep end with a 36- to 72-hour fast. And in your case, it coincided with the Advent Ember Days. What did you end up doing? How did it go?

I jumped right into the big fast beginning after my meal on Tuesday evening, fasted all of Wednesday (the first Advent Ember day) and through Thursday afternoon.

In theory, making it to the second night should the most difficult part, After all, you should get the advantage of falling asleep for next 6-8 hours of the fast. In practice, I was up late into the evening packing the family for a flight. We then left for the airport early in the morning, so I only had about 3 hours of sleep!

All told, I broke the fast after 48 hours. Then on the Friday and Saturday Ember days I limited my eating window to four hours.

You timed your six weeks so that it would end with the great feast of Christmas. How did you mark that?

And what a feast it was! We spent the Christmas Octave with my extended family in Colorado, where I learned that my mom has been building up a fasting routine as well, so we both really enjoyed our Christmas morning feast!

Did the time of fasting before the Christmas season cast any new light on the meaning of feasts?

Fasting certainly helped stave off the idea of beginning Christmas early, and instead I was able to really focus on the prayer and preparation of Advent all the way through until Christmas Mass.

Now that you’ve tried several forms of fasting, and have even had an extended fast, what are the main things you’ve discovered?

1) In the early weeks, making the leap from a 16-hour fast to a 20-hour fast was the most difficult transition.

Maybe it was just the Advent season, but the deeper into fasts I went, the more I found myself in prayer and contemplation throughout the day.

2) At least for me, it was easier to just power through with a 36+ hour fast than it was to break the fast with the one small meal, for example, by eating two avocados. Eating even a little bit seemed to rev up my appetite for the following few hours.

3) Maybe it was just the Advent season, but the deeper into fasts I went, the more I found myself in prayer and contemplation throughout the day. They really do go hand-in-hand.

My goal for the book is to help readers develop a permanent fasting lifestyle. Have you developed any plan long term for fasting on a daily, weekly, and seasonal basis?

Don’t get me wrong. I enjoyed splurging with some Christmas sweets and carbs during my feast, but I felt noticeably sluggish, tired, and hungry in the days following. So I am very much looking forward to keeping up with a keto-ish diet and fasting routine.

Going forward, here’s my plan, which I think will be pretty sustainable:

And assuming that becomes the new normal, I’ll probably ramp up the fasting windows come Lent and try for a few 72-hour fasts.

Any other thoughts or words of advice for other people who are thinking about trying this?

If you’re interested in developing a fasting lifestyle here at the beginning of a new year, Eat, Fast, Feast will be available next week, and you can pre-order now.