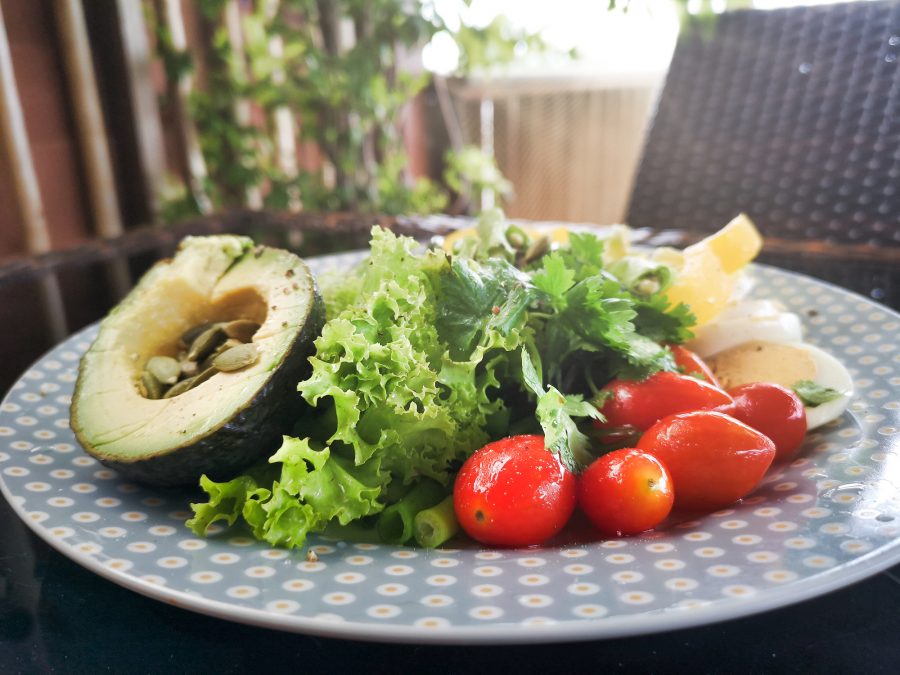 This is the fifth part of a series. Read Part One, Part Two, Part Three, and Part Four.

In the fifth week of the plan I describe in Eat, Fast, Feast, to develop a fasting lifestyle, fasters mimic a full day fast for three non-consecutive days. That means that they eat no more than 20 percent of what they would eat during a normal day, and all at one time. This is the first time in the plan when you definitely eat less than you would during a normal week.

This is the final step before trying a 36–72 hour fast during the final week. At the end of the six weeks, you have everything you need to make fasting a permanent part of your lifestyle — without a lot of fuss, bother and torture.

I checked in with my friend who offered to try the plan during Advent and report the results.

In week five, you finally started drastically cutting the amount of food you eat on fast days. How hard was this for you?

As a certified meat-eater, the biggest challenge for me was dropping protein out of the diet on those days. I’ve made two-avocado guacamole several times a week from the beginning, but its transition from an appetizer to main course this week had me dreading it by Friday!

Do you think the transition weeks leading up to this week made things easier?

For sure. I’m almost positive I didn’t take in a full day of calories on the 1-hour eating windows the week before, so stepping it down to fewer than 600 calories this week felt more like a difference in degree than kind.

Sunday was “Gaudete” Sunday — the third Sunday of Advent. Has the fasting over the last few weeks had an effect on how you view the weekly mini-feast on Sundays?

Who knew one square of 82% cacao dark chocolate and a glass of red wine could add so much joy to Joy Sunday?! Also, I’ve come to enjoy the ritual of getting to have breakfast once a week on Sundays with my family. Bacon and eggs just taste better in the morning.

In the book, during this week, I write about the scientific evidence for fasting as a sustainable way to lose unhealthy weight. Have you lost weight over the last several weeks?

Yes. At the end of week five, I am down 14 pounds. I estimate about half of that was water weight that came off in the first 10 days or so. But even factoring that in, I’m pacing a steady 1.5 pounds of weight loss a week.

I also write about the scientific evidence that fasting can help treat certain diseases, including Type II diabetes. Was this a surprise to you?

I’m not surprised that fasting could be helpful with Type II diabetes, as my “sweet-tooth” has diminished dramatically over these weeks. And while its only anecdotal, in the months leading up to this fasting ritual I had some (minor) gout issues that have since subsided entirely.

During this week, I write about the role of fasting in spiritual warfare, and cite Jesus’ forty-day fast as an example. Have you had much experience with spiritual warfare? Do you have a sense that fasting might be an important weapon in your arsenal?

The Devil is the great divider: of communion with God, of right relationship with family, friends, and coworkers, and of internal harmony between mind, spirit, and body. Fasting even for relatively brief periods (less than 24 hours) has proven to be a valuable tool in restoring unity in all of those aspects of my life.