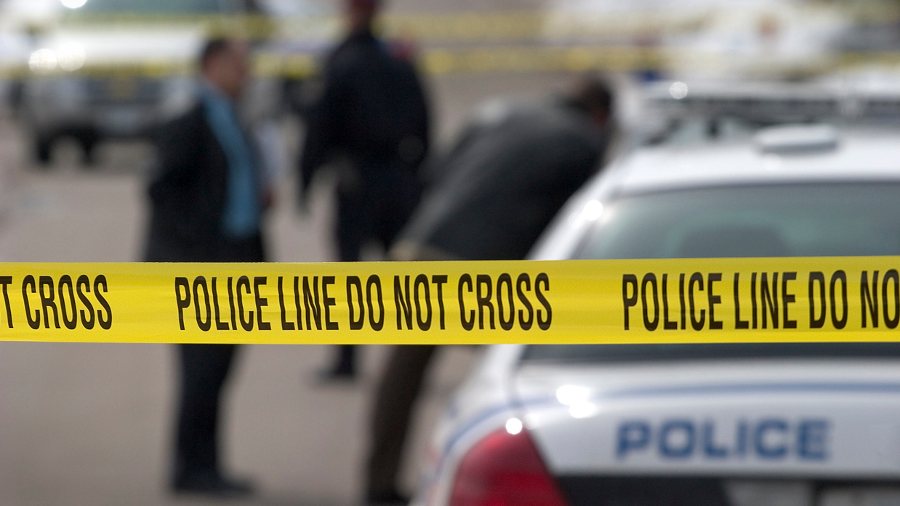 Although we still do not know if the massacre at a gay bar in Colorado Springs was a hate crime (as of this writing), it is always appropriate to denounce all acts of violence and hatred against the LGBTQ+ community. There is absolutely no justification for such acts no matter how deep the disagreements. You do not murder someone because you differ with them.

All the more is this true for followers of Jesus. Acts of murder and hatred are totally antithetical to His character, His example and His teachings.

Unfortunately, before we know for sure what prompted the shooter to slaughter his victims in cold blood, the Washington Post and others are already assigning blame.

In the hours after the shooting, investigators did not say what led someone to open fire Saturday night in a Colorado gay bar, killing at least five people and injuring 25 others. But LGBTQ advocates across the country believe a surge of anti-LGBTQ rhetoric and laws is at least partially to blame.

“When politicians and pundits keep perpetuating tropes, insults, and misinformation about the trans and LGBTQ+ community, this is a result,” Colorado Rep. Brianna Titone (D) tweeted Sunday.

Titone, Colorado’s first openly trans legislator, and the chair of the state’s LGBTQ legislative caucus, said anti-LGBTQ lawmakers, including one of her colleagues, have used hateful rhetoric to directly incite attacks against LGBTQ people.

Really? A “surge of anti-LGBTQ rhetoric and laws is at least partially to blame”?

Since we still don’t know what motivated the shooter, how can any blame be assigned (other than blaming the shooter)? Doesn’t this only stir up more fear and hatred?

What if the shooting was prompted by a lover’s quarrel (just to ask that theoretically)? How is that the result of “a surge of anti-LGBTQ rhetoric and laws”?

But herein lies the problem.

But today, if you dare resist the goals of LGBTQ+ activists, you are not just a hater. You are complicit in the shedding of innocent blood.

If you oppose LGBTQ+ activism in any form, you are not only branded a hater. You are also accused of inciting violence.

If you object to drag queens indoctrinating toddlers, there is blood on your hands.

If you do not want a biological male sharing a locker room with your daughter, you are complicit in the Colorado Springs massacre.

If you oppose the chemical castration and genital mutilation of trans-identifying children, you are a murderer.

If you support your state’s efforts to protect religious freedoms, thereby supporting “state-sanctioned efforts to limit LGBTQ rights,” you contributed to the bloodshed in Colorado Springs.

Have not leaders like Jay Brown made themselves perfectly clear?

Reach Out and Resist

For more than 20 years now, ever since I started preaching on the theme of “Jesus Revolution,” I have stated categorically that the Lord calls us to put down our swords and take up our crosses, devoting whole chapters to this subject.

I have shouted from the rooftops that we are called to overcome evil with good, hatred with love and lies with truth.

And as a leader in the culture wars since 2004, when I first felt called to push back against gay activism, I have made clear that all human beings, including those who identify as LGBTQ+, are created in God’s image.

I have also stated that Jesus shed the same blood for gays as for straights.

And our mantra has been simple: “Reach out and resist,” meaning, reach out to the LGBTQ+ community with compassion, and resist the agenda with courage.

But today, if you dare resist the goals of LGBTQ+ activists, you are not just a hater. You are complicit in the shedding of innocent blood.

It Looks Like a Lose-Lose Situation, But It Doesn’t Have to Be

This leaves us with two choices.

We either sit back and allow LGBTQ+ activists and lawmakers and educators to reshape society, taking away our rights and indoctrinating our children, or we get branded an accessory to murder.

First, we make clear in our words and attitudes that we categorically denounce all acts of violence and hatred against all those who identify as LGBTQ+.

Second, we do our best to demonstrate our love for the LGBTQ+ community on a personal level, letting them know who we really are.

Third, we stand our ground without flinching, knowing that opposing LGBTQ+ activism is a good and righteous thing to do.