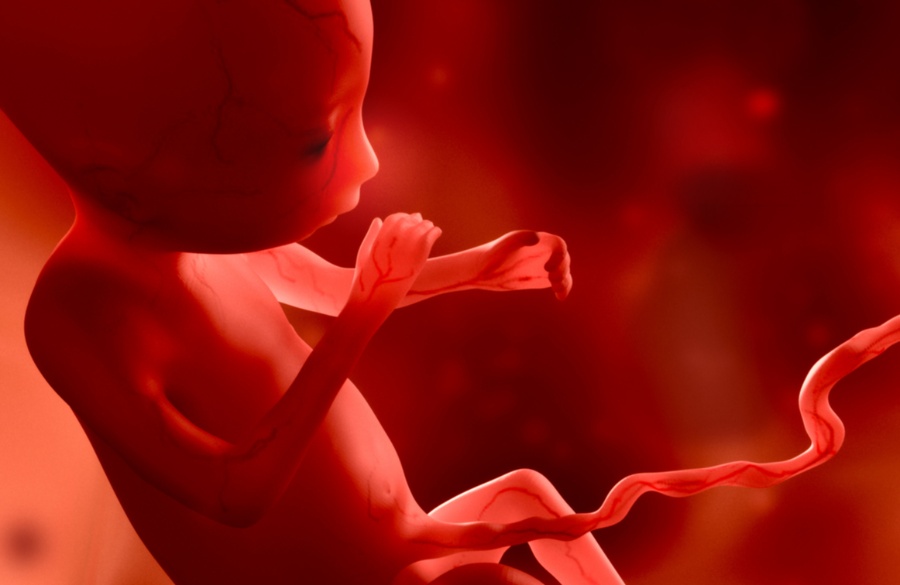 State officials, do what the law tells you. That’s the point of a new case in the Alabama court system challenging abortion. It may be the first case of its kind in the nation.

A nurse in Alabama, Helen Light (a pseudonym) asked the Alabama Supreme Court for a Writ of Mandamus halting abortions. A Writ of Mandamus is an order from a court directing an elected official to carry out his duties. Light lists several officials in her petition, including the governor and attorney general. The emergency petition was filed on January 22, the 47th anniversary of Roe v. Wade.

How could she do that? Can people in other states do it too? No. Light could do it because the voters of Alabama voted to protect the unborn.

On November 6, 2018, Alabama voters passed a constitutional amendment recognizing the unborn child’s right to life. Voters approved it by a strong 59 to 41% majority. The amendment asserts “the sanctity of unborn life and the rights of unborn children, including the right to life.” It further states “that it is the public policy of this state to ensure the protection of the rights of the unborn child in all manners and measures lawful and appropriate.” But abortions are continuing to take place.

The petition suggests that the reason the amendment isn’t being enforced is because there is a perception that it conflicts with Roe.

Light’s petition pointed out that the state already had a law protecting fetuses. For purposes of Alabama’s homicide laws, the 2006 Brody Act defines “person” as “a human being, including an unborn child in utero at any stage of development, regardless of viability.”

The petition also suggested that the reason the state isn’t enforcing the amendment is because officials believe it conflicts with Roe. It doesn’t. The 10th Amendment gives states the power to regulate areas not specifically addressed in the Constitution. Roe merely said the 14th Amendment contains a right to privacy. It did not address whether states could establish the personhood of a preborn child. It said the unborn child’s right to life is a matter of theory or moral opinion. As such, it does not defeat fundamental liberties like the right to privacy.

The Alabama Supreme Court unanimously upheld the law in 2018. In another case, Jessie Livell Phillips v. State of Alabama, the court made a similar observation. “[U]nder the criminal laws of the State of Alabama, the value of the life of an unborn child is no less than the value of the lives of other persons.” The court said, “the definition of a person as including an unborn child in utero is applicable” to criminal law where a defendant shoots a pregnant woman and kills her fetus.

The court already ruled on this in 2006, a decision on a civil matter, unrelated to abortion. In Ziade v. Koch, the court held that a fetus was alive in the womb before it died in the womb. In a concurring opinion, the court explained further, “when an ‘unborn child’ is killed, a ‘person’ is killed.”

In both cases, the state clearly exercised its authority to declare that an unborn baby has personhood. It is not just a matter of theory or moral opinion. The law and the Constitution back the right to life. This gives unborn babies the same right to life as others. As such, that interest must be weighed against a woman’s right to privacy.

The petition went on to say that once a preborn child is recognized as a person by the law, the only justification for taking their life is to protect the life of the mother.

The petition notes the similarities between slavery and abortion, comparing the Dred Scott SCOTUS decision to Roe. It quoted Abraham Lincoln’s warning that “Those who deny freedom to others deserve it not themselves; and under a just God, cannot long retain it.” And his assertion of the Founding Fathers’ “enlightened belief that nothing stamped with the divine image and likeness was sent into the world to be trodden on or degraded and imbruted by its fellows.”

If the court decides to issue the Writ, this could end up in the Supreme Court and overturn Roe.