There is Nothing ‘Adult’ About Pornography

There is nothing mature, nothing adult-like, about performing sexual acts with strangers before a video camera. Or watching those who do. 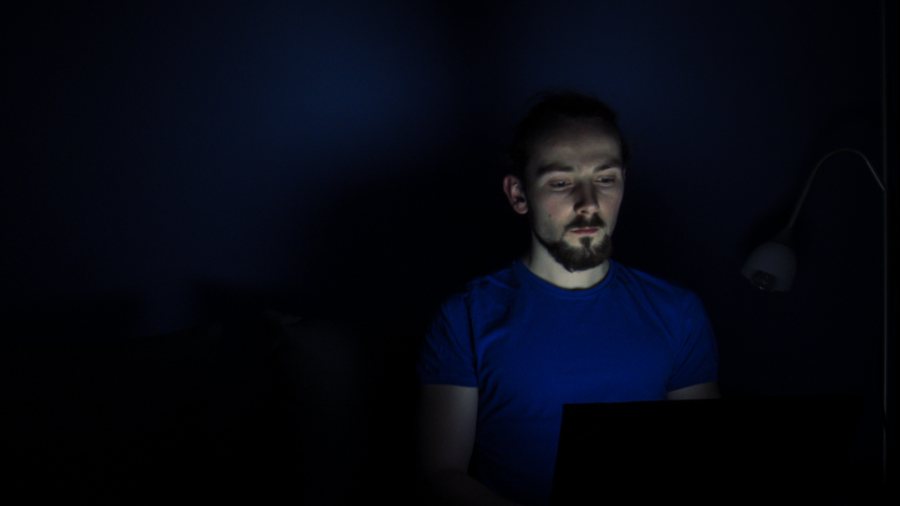 Stephanie Clifford is known more commonly by her stage name, “Stormy Daniels.” She is also often billed as an “adult film star.”

This is not about Ms. Clifford’s lawsuit against President Trump, about whether her claim of adultery with him is true or false (sadly, I suspect it’s true). It’s about a culture whose men are preoccupied with unrestricted sexual activity and a desire to hide its ugliness.

In 2004, psychologist Dr. Jill Manning testified before the U.S. Senate that more than half of all divorces — roughly 500,000 annually — end because of what she called “obsessive” viewing of pornography.

This is hardly evidence of adulthood, let alone of male maturity.

No Need for Marriage

Historically, marriage has been a sign that a person has good judgment, and has the capacity to commit maturely to a relationship and to start a family. If that’s so, how does our culture measure up?

Why? Because young men can get sex easily and frequently. Because they can make enough income to have their cars and their freedom without restraint. Because they can bury their loneliness and aimlessness beneath hours of video games, movies, and, yes, explicit depictions of sex.

Pornography is part-and-parcel of this entire approach to life. In a recent study conducted at the University of Nebraska to evaluate the effect of pornography on men’s attitudes toward women, researchers found that “the average age of first exposure was 13.37 years of age with the youngest exposure as early as five.” And “a 2009 study in the Journal of Adolescent Health … found that 85 percent of adolescent males and 50 percent of adolescent females had been exposed to pornographic material.”

The effects of pornography? Higher rates of divorce, as noted. It alters the brain, creating an addiction; “neuroscientists are beginning to map” the biology of this addiction. Pornography also “engenders greater sexual permissiveness, which in turn leads to a greater risk of out-of-wedlock births and STDs.”

The corruption of pornography infects so many young men either because they don’t have fathers or because the fathers they do have are unwilling to treat them like men or, frankly, act like men themselves.

Again, this is not the behavior of maturity but of unchecked lust, dehumanization, addiction. Of profound and enduring moral and psychological immaturity.

The corruption of pornography infects so many young men either because they don’t have fathers or because the fathers they do have are unwilling to treat them like men or, frankly, act like men themselves. Men who will hold their sons accountable, who will demand that they stop serving tables and living on electronics and assume the role of a lifetime — adulthood.

The Bible calls the people of God to become mature — complete, whole, and wise. “We proclaim Christ,” wrote Paul, “warning everyone and teaching everyone with all wisdom, that we might present everyone mature in Christ” (Colossians 1:28).

In Greek, “mature” is the idea of something that has been brought to completion. This is why Jesus said, “It is finished” (John 19:30), when His atoning work on the cross was done. He had accomplished the full payment for our sins. It was done. Finished. Completed.

This is the end toward which God is continually transforming followers of Jesus, that we might be complete in Him. Finished products of His grace and truth, His holiness and love.

Our Culture Needs Saving, And Our Sons Need Counsel

To come full circle, there is nothing mature, nothing adult-like, about performing sexual acts with strangers before a video camera. Or watching those who do.

Pornography is inviting because of the pleasure it promises and the privacy if offers. But its end, for single and married men, is the way of death. And the reality is that there would be no market for the “Stormy Daniels” of the world if more men, especially Christian men, would act maturely.

As he lay dying, King David told his young son Solomon, “I am about to go the way of all the earth,” he said. “So be strong, act like a man, and observe what the Lord your God requires: Walk in obedience to him, and keep his decrees and commands, his laws and regulations.”

This is the tough but tender counsel a wise father gives a son. Strength. Courage. Submission to God and His Word. It is counsel fathers need to give, and practice, more. Unless they do, the immaturity and selfishness we are quick to decry will become even more entrenched in a society that celebrates sexual pleasure over God.

Pluck Out Your Video Game and Cast It Into the Fire