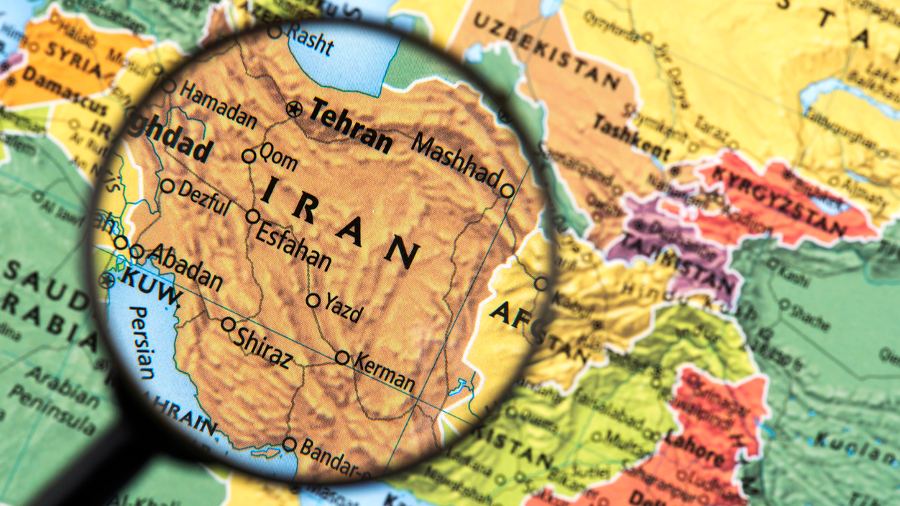 Dr. Hormoz Shariat, also known as the “Billy Graham of Iran,” spoke with Nancy Flory of The Stream last year about the growth in the church in Iran. Read the article here. Shariat now writes about the death of a young Iranian woman and what the injustice has triggered in Iran.

Protests erupted this week in Iran after a young woman died in the custody of morality police, accused of wearing her hijab improperly. The death of Mahsa Amini has triggered courageous displays of defiance by Iranian women, even in the face of possible beatings, arrest or even death.

What’s happening in Iran now is not solely about hijabs. It’s not even about the unjust killing of Mahsa Amini — it’s much bigger than that. The Iranian people are forcefully and boldly fighting for their rights.

Human rights are extremely violated under the rule of the Islamic government — most severely among the nation’s women. Forced to cover their hair according to Sharia law, Iranian women are protesting the hijab with desperation and hopelessness. After more than 40 years of social repression and mistreatment following the Islamic revolution, many women are saying, “We have nothing else to lose. We might as well die while fighting for a greater cause.”

The protests are widespread across many cities, which hasn’t occurred since Iranian forces shot down Flight PS752 two years ago, killing all 176 people on board. These are the most serious and angry demonstrations we’ve seen in a while. This isn’t just about one person having been killed in custody this week — this event triggered the release of decades of suppressed anger and disgust toward the Iranian government. This is about overthrowing Islam.

The people of Iran are tired of the killings, the bad economy, the corruption, and the embezzlements of the government stealing tens of millions of dollars from the people. Young people in the country are suffering while the children of the clergy and those in power are living in freedom and luxury in the Unites States and Canada, with no covering.

Iranians — and women in particular — have turned against Islam and the Islamic government and that’s very significant. Those who were once pro-Islam and pro-government are rejecting the oppressive regime now. They’re very open spiritually, searching for hope and freedom. This is one of the reasons we have seen a remarkable increase in the number of conversions to Christianity over the last two years.

Having been oppressed, controlled and abused by the political and religious system for so long, when Iranian women receive Christ, they truly become an agent of transformation for the Kingdom of God. They find their voice, value and identity that was violated for so long, and they commit their lives to Christ to share His goodness in their communities.

We have a responsibility to reach Iranians — and especially these brave Iranian women — for such a time as this! (Esther 4:14)

The tragic death of Mahsa Amini is the final straw in the country’s mounting crises and things may get worse before they resolve. Please pray for the people of Iran as they face police and military confrontation. And pray for souls to come to know Christ swiftly.

Dr. Hormoz Shariat grew up in Iran in a Muslim home and became a follower of Jesus in 1980 after a comparative study of the Bible and Quran. In 1987, he planted a church in San Jose, CA. With hundreds of Muslim converts, it remains one of the largest churches of its kind in the U.S.

His passion for Muslims stems in part because of the murder of his brother, Hamraz, who was arrested in Iran at the young age of 16 on a minor political charge. After two years in jail, he was executed by firing squad. God showed Dr. Shariat that the best way to respond to this tragedy was to dedicate his life to loving Muslims and sharing the Gospel with as many of them as possible.

America’s Overly Simplistic View of Russian Aggression, and Why We’re Blind To It