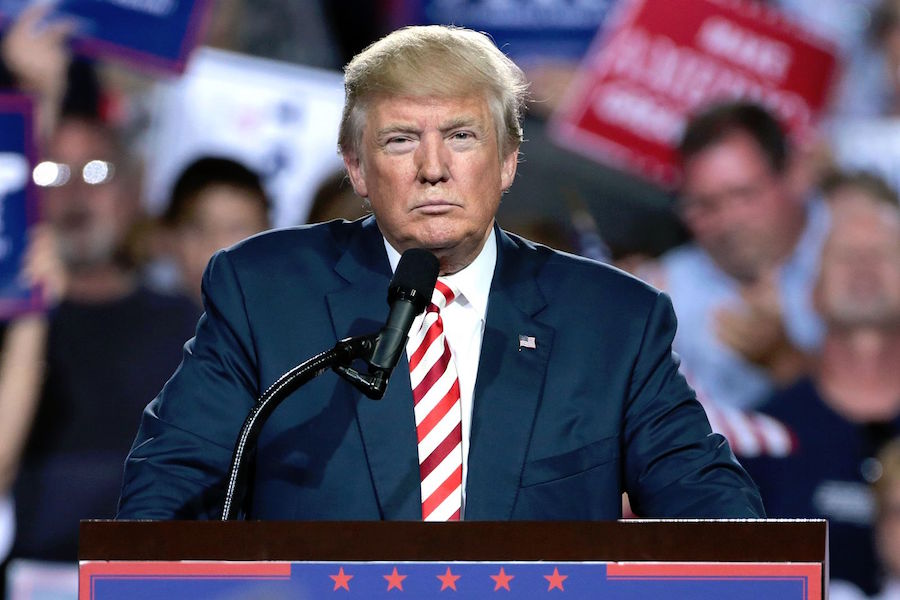 Having obtained 10 years of figures from President Trump’s tax returns, The New York Times gleefully mocked him for his losses. The title of the article blares, “Decade in the Red: Trump Tax Figures Show Over $1 Billion in Business Losses.” Late night television mocked his financial fall.

The figures covered the years from 1985 to 1994. Trump reported more than twice as much in losses than did comparable high-income taxpayers. For eight of those 10 years, he did not pay any income taxes.

But that’s not the full story.

True, he was down over a billion dollars. But he got back up, rebuilt … and became president of the United States. He explained on his show The Apprentice in 2004 how he went through tough times, then recovered. So the Times article reported nothing new.

“It wasn’t always so easy. About 13 years ago, I was seriously in trouble. I was billions of dollars in debt,” Trump said. “But I fought back and I won big league. I used my brain. I used my negotiating skills. And I worked it all out.”

This prompted him to write his book The Art of the Comeback in 1997, describing his rebound.

Everything Trump Did Was Legal

What Trump did wasn’t illegal. As a senior administration official observed, “That is why the president has always scoffed at the tax system and said you need to change the tax laws. You can make a large income and not have to pay large amount of taxes.” Depreciation allows real estate investors to write down the cost of their buildings.

Real estate developers in the 1980’s & 1990’s, more than 30 years ago, were entitled to massive write offs and depreciation which would, if one was actively building, show losses and tax losses in almost all cases. Much was non monetary. Sometimes considered “tax shelter,” ……

….you would get it by building, or even buying. You always wanted to show losses for tax purposes….almost all real estate developers did – and often re-negotiate with banks, it was sport. Additionally, the very old information put out is a highly inaccurate Fake News hit job!

Are Trump’s perfectly legal actions to be mocked today? Trump haters like Don Lemon of CNN have been obnoxious about it. But isn’t Trump overcoming his losses and becoming wildly successful something to be celebrated? Isn’t that an inspiration? Trump is big on never quitting. And he puts his beliefs into policy as president. On April 1, he announced the Second Step Act. It features an $88 million funding request for prisoner social reentry programs. It expanded on his First Step Act from December. That allowed early release for certain nonviolent felons.

The Times already covered this story in 1995, where they praised Trump. They ran an article entitled “Crowning the Comeback King.” In it, they admitted Trump had turned things around. So why did they change their spin on this most recent article? Trump is a Republican president.

Doesn’t release of Trump’s tax figures put to rest the notion he’s scared of this investigation into his finances, or of having his business go under? He has already gone through being down a billion dollars, and came back stronger.

What businesses did President Abraham Lincoln fail at? Would Lemon mock him?

What businesses did President Abraham Lincoln fail at? Would Lemon mock him? Lincoln once borrowed money to buy a general store with a friend. He could not compete with a larger store in town and soon went out of business. It took him years to pay off the debt.

And unlike Lincoln, Trump went on to become immensely financially successful. If The Times had been honest, they would have titled their article “Move Along, Nothing to See Here.”